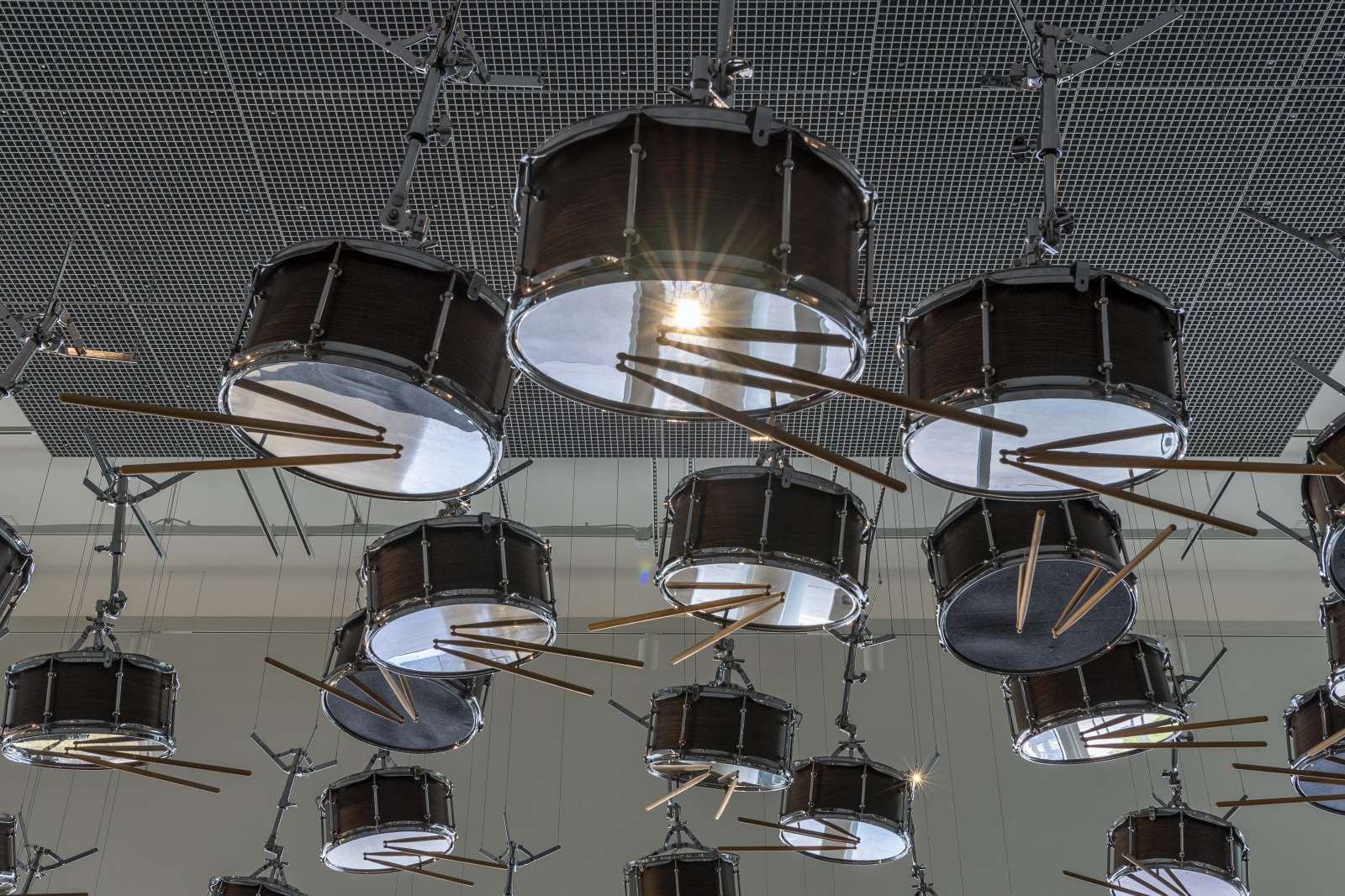 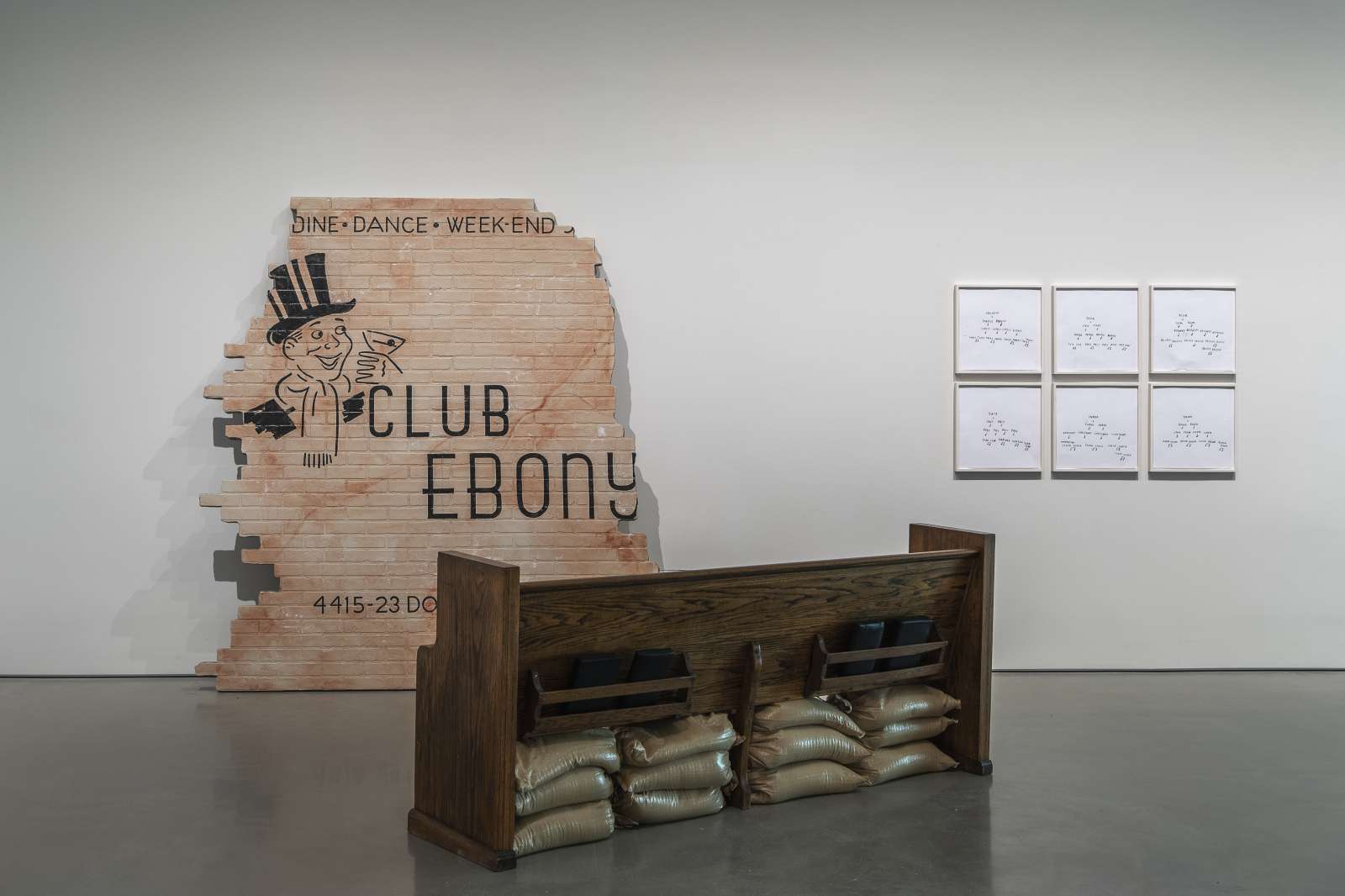 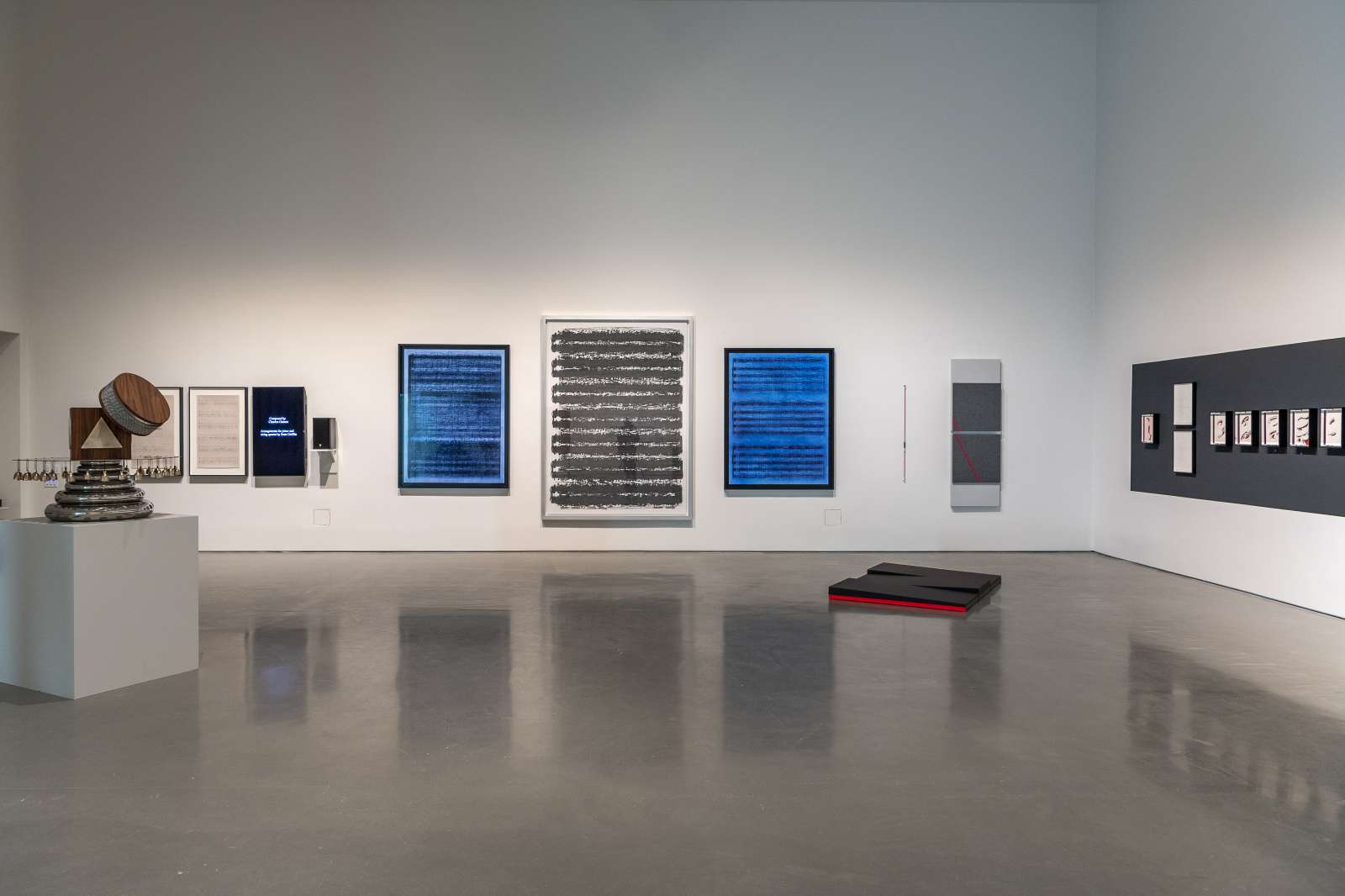 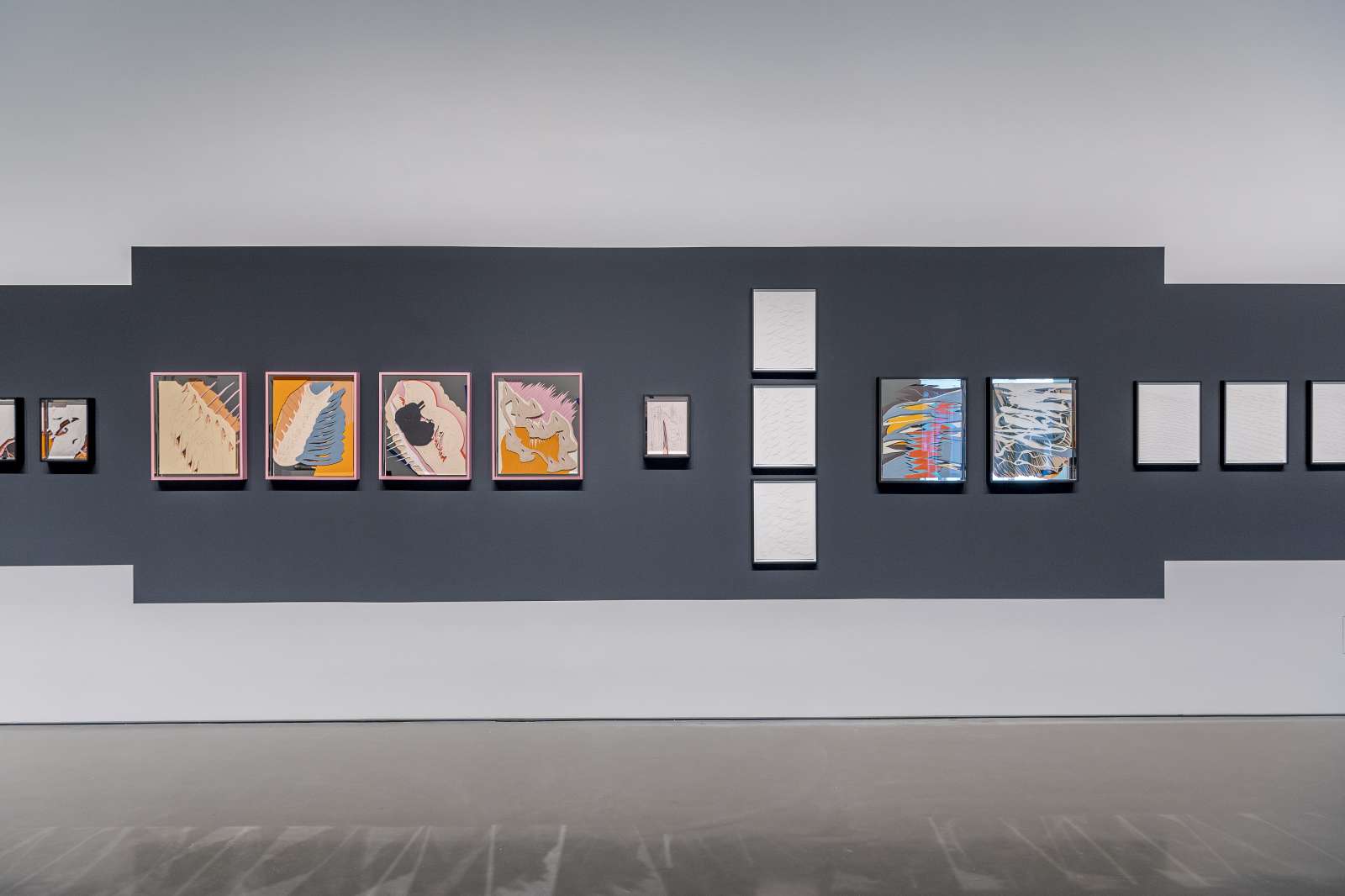 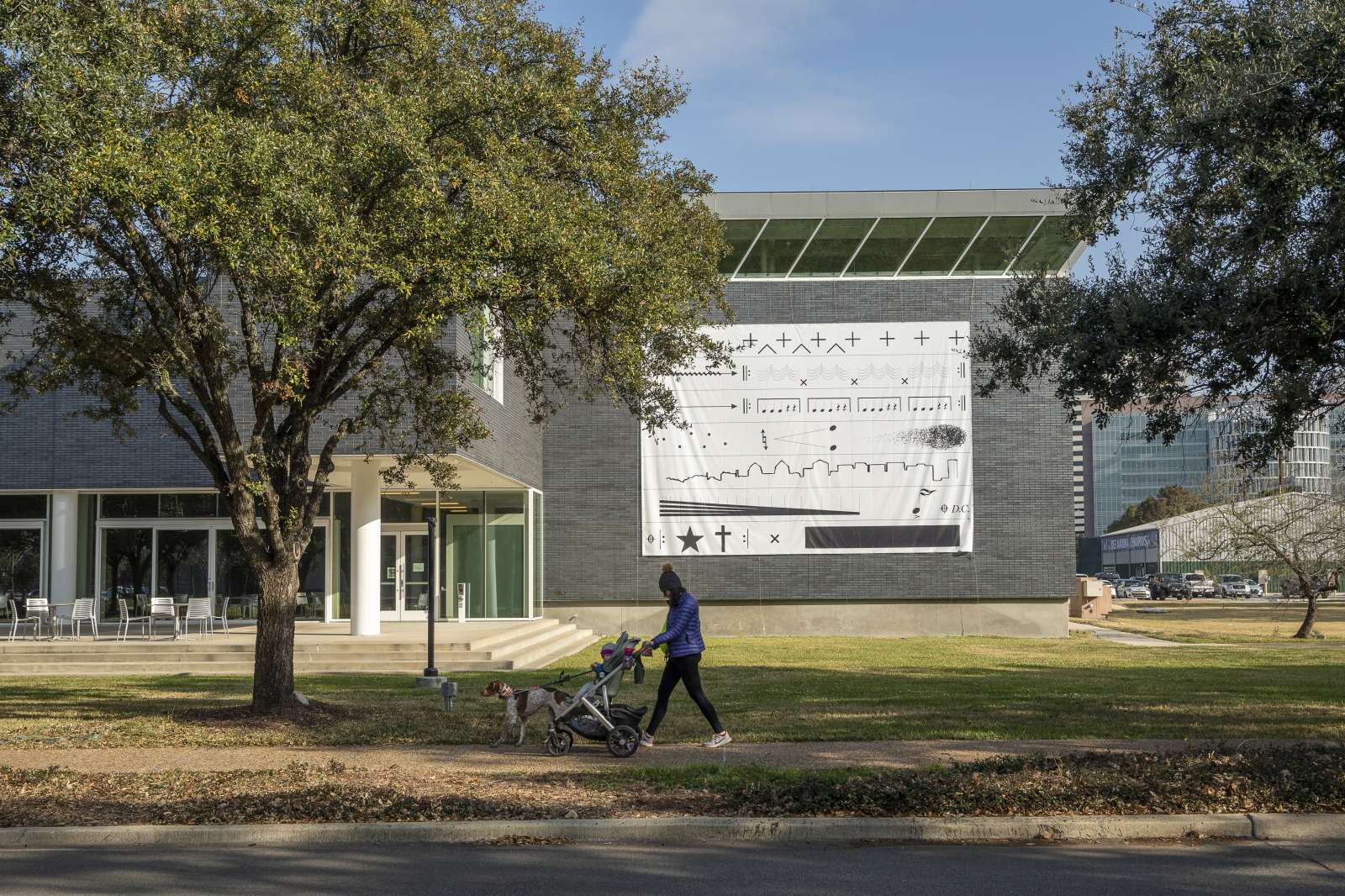 A soundwave is a pattern of disturbance caused by the movement of energy as it ripples outward from the source, flowing in all directions. A similar phenomenon characterizes the works presented in this exhibition, as they explore the interconnectivity of music, art, and lived experience in ways that have the capacity to disturb conventional notions and excite new ideas.

Taking as their starting point a broadly phenomenological perspective, the works presented here bypass analytic readings of sound in favor of experiential, sensory responses with undetermined outcomes. Nevin Aladağ’s Body Instruments, Jason Moran’s gestural paintings, and Naama Tsabar’s Transition series, for example, are centered around the body of the person who creates, performs, and experiences them. Jorinde Voight’s new works are inspired in part by the German philosopher Hermann Schmitz who posits that music's capacity to suggest sound cannot be reduced to a text such as sheet music or to its own acoustic momentum; rather, music is conceptually located in the realm of the felt body.

Other works in the exhibition exemplify theorist Brandon LaBelle’s notion of sonic agency, the ability of sound to indicate emergent forms of social and political resistance. The selected works by Nick Cave, Jamal Cyrus, Charles Gaines, Jennie C. Jones, and Christine Sun Kim explore the possibilities of sound (and silence) to incite social change. Despite their diverse, multi-valent approaches, these works ask how the combination of aural and visual elements can affect emotion and inspire individual engagement and collective action.

Soundwaves is organized on the occasion of the 5th Anniversary of the Moody Center for the Arts and the 10th Anniversary of James Turrell’s Twilight Epiphany Skyspace at Rice University. The exhibition is curated by Alison Weaver, the Suzanne Deal Booth Executive Director.

The exhibition is made possible by the Moody Center for the Arts Founders Circle with additional support from the Elizabeth Lee Moody Excellence Fund for the Arts and the Texas Commission on the Arts.

Watch the Rice Media video about the show and make plans to visit! 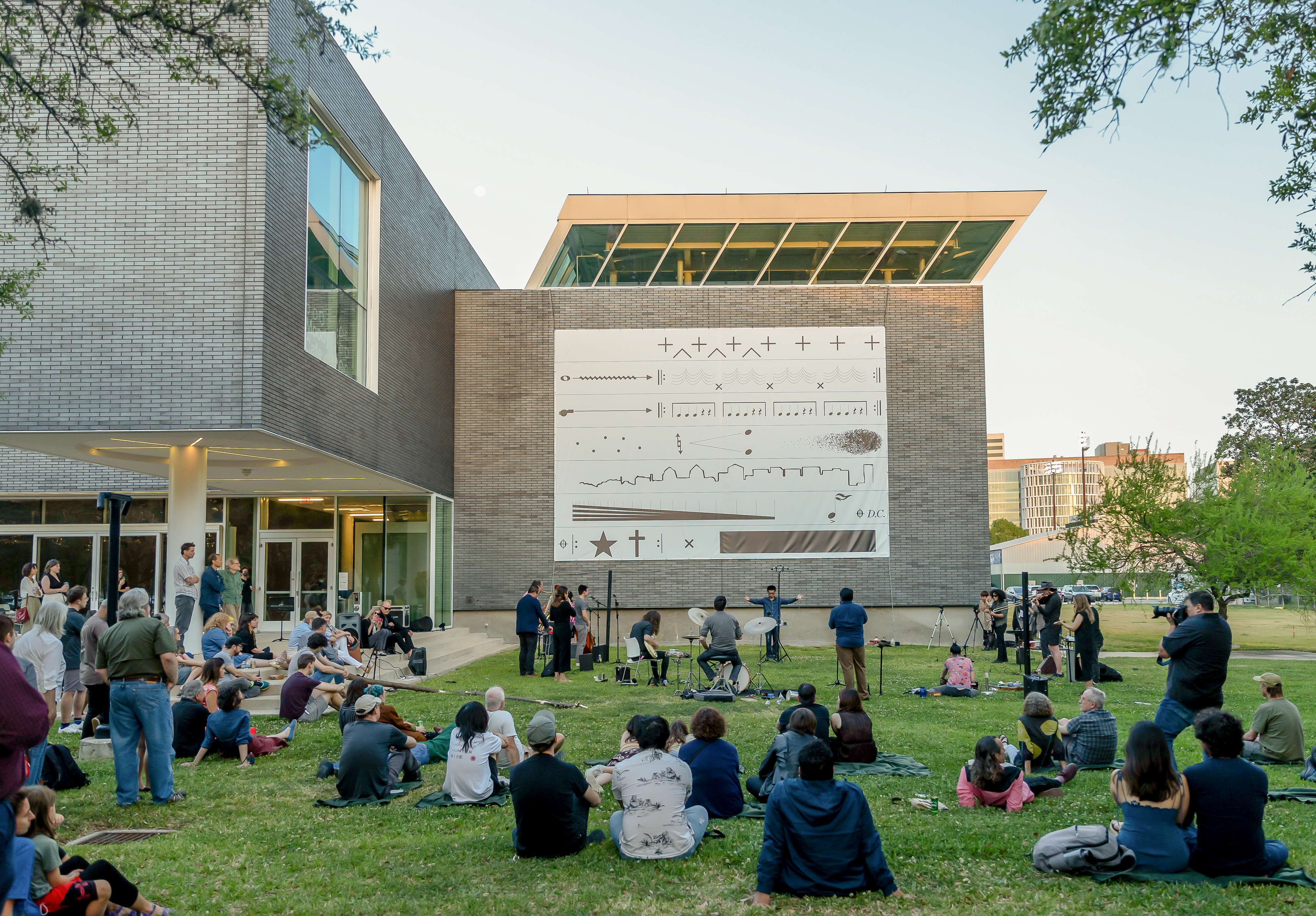 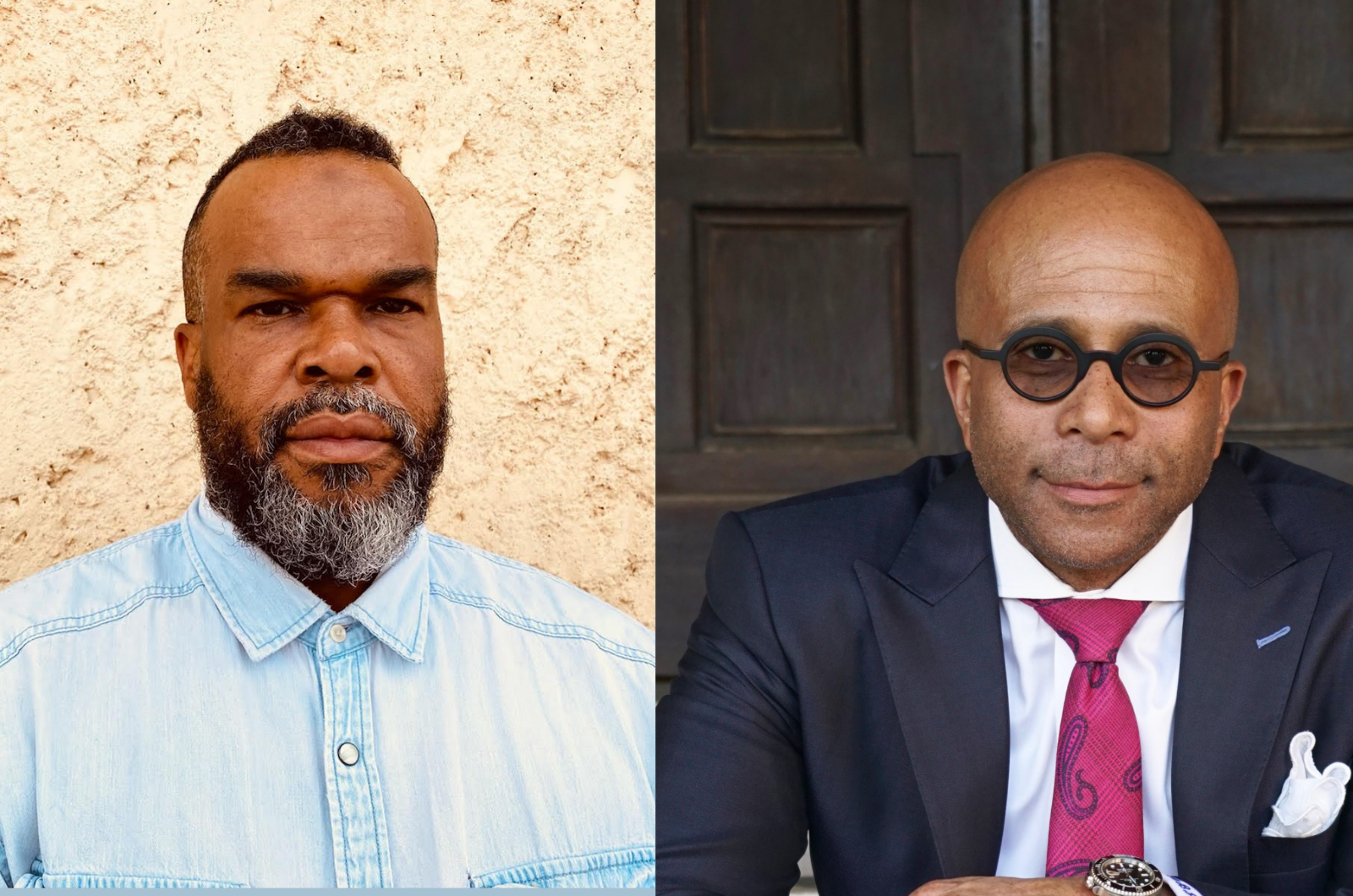 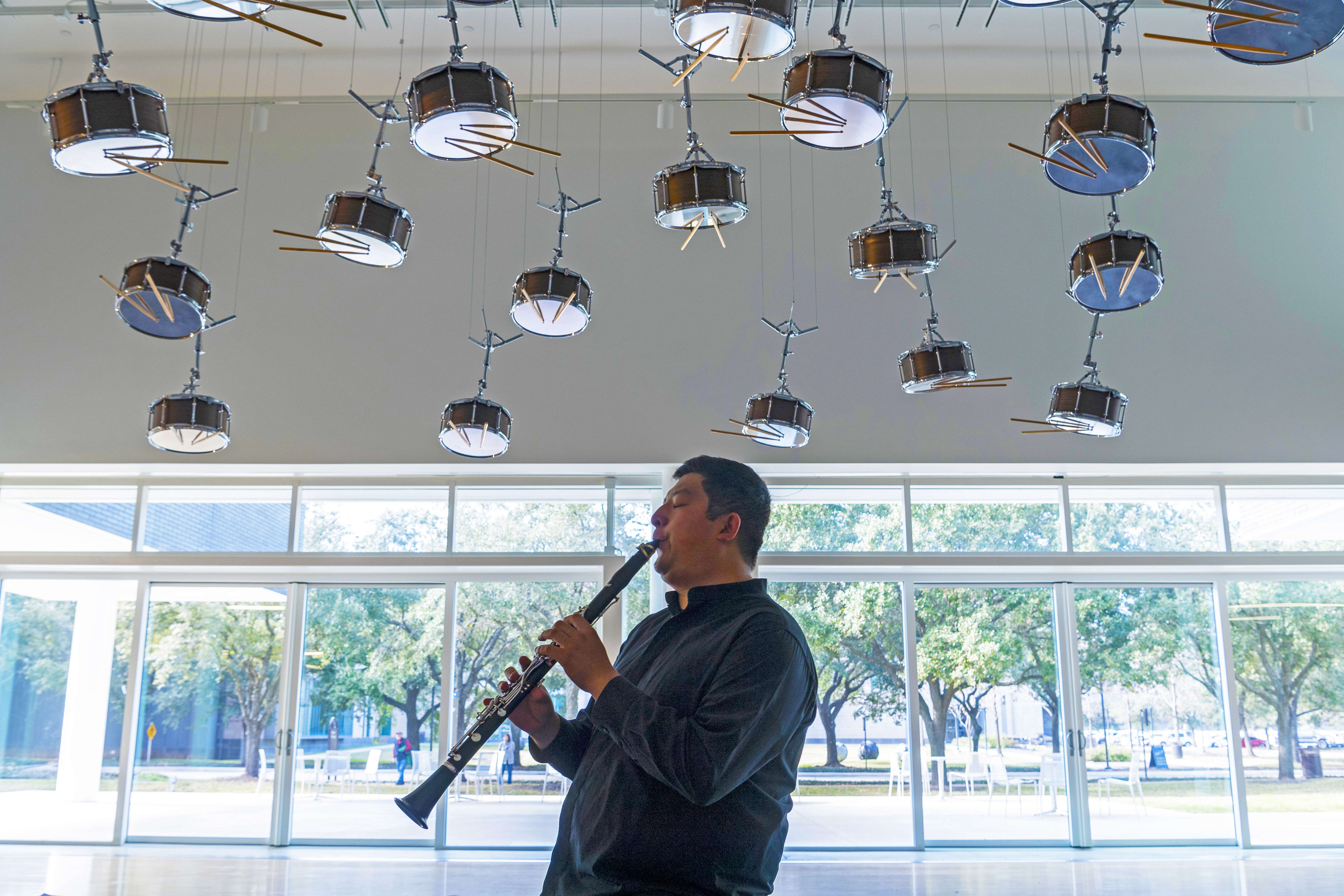 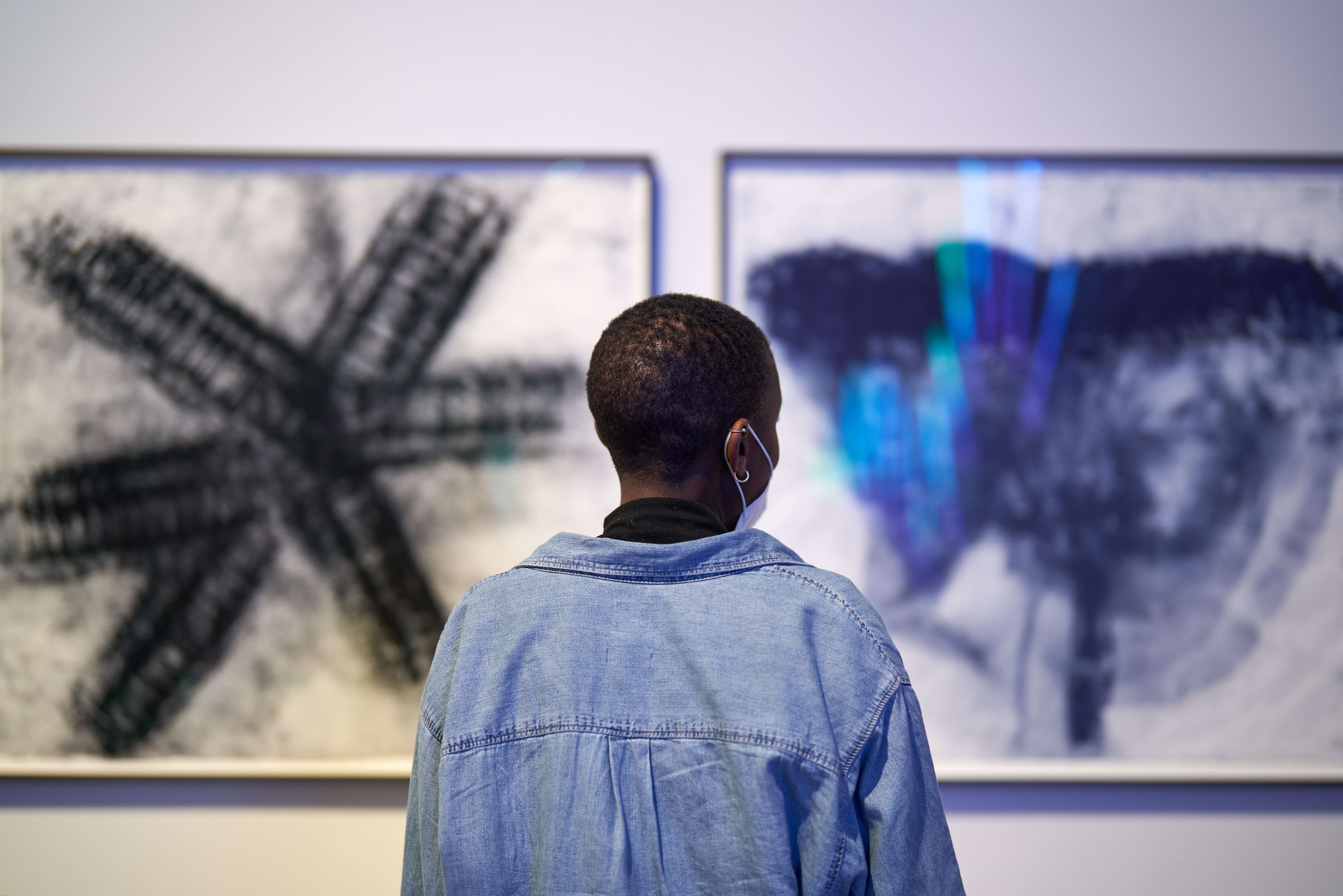