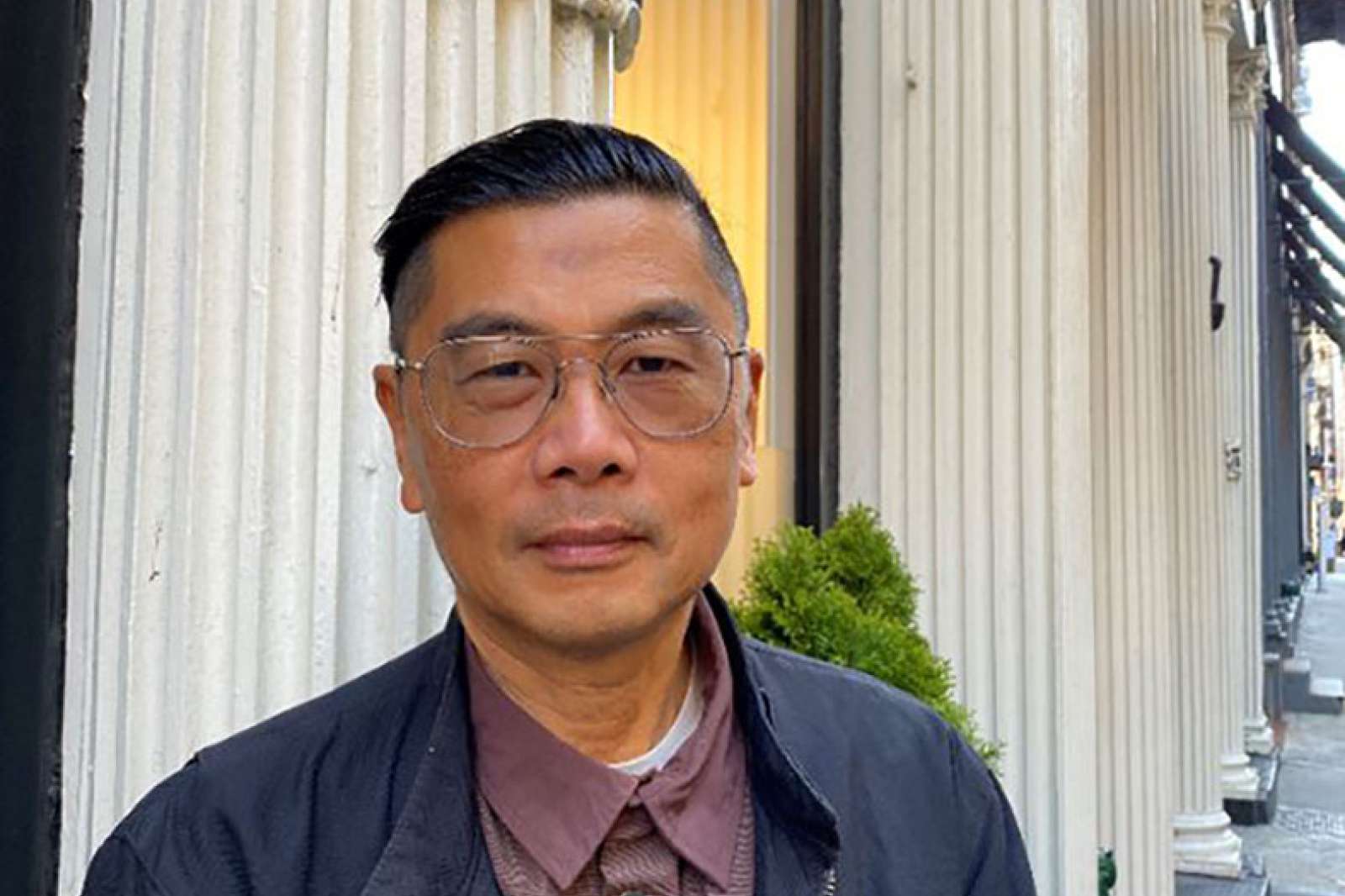 Byron Kim was the spring 2021 Leslie and Brad Bucher Artist-in-Residence. During his residency, he met several times with VADA’s Senior Studio Class, took part in an Artists-in-Dialogue online event with the poet Mei-mei Berssenbrugge and participated in a virtual conversation around the screening of the science-fiction film Solaris, organized in collaboration with Rice Cinema. Kim was also the subject of an interview for the Houston Asian American Archive organized by the Chao Center for Asian Studies.

During the 2021 spring season, Kim was prominently featured in the Moody exhibition Artists and the Rothko Chapel: 50 Years of Inspiration with fifteen of his paintings from three different series, including new work that he made for the show. He also contributed an essay to the accompanying exhibition catalog (Moody Center for the Arts, 2021; distributed by Yale University Press, New Haven).

About the artist: Byron Kim (b. 1961, La Jolla, CA) studied English literature at Yale University and earned his B.A. in English in 1983. He attended the Skowhegan School of Painting and Sculpture in the summer of 1986. Over the last two decades, his paintings have been shown in numerous monographic and group exhibitions, as well as in biennials in the United States and abroad. His works are in the permanent collections of the Albright-Knox Art Gallery, Buffalo, NY; the Art Institute of Chicago, IL; the Blanton Museum of Art, Austin, TX; the Brooklyn Museum, Brooklyn, NY; the Hirshhorn Museum, Washington D.C.; the Museum of Fine Arts, Houtson, TX; the Museum of Contemporary Art San Diego, La Jolla, CA; the National Gallery of Art, Washington, DC; the Pérez Art Museum, Miami; the San Francisco Museum of Modern Art, San Francisco, CA; the Tate Modern, London, UK; the Wadsworth Athenaeum, Hartford, CT; the Walker Art Center, Minneapolis, MN; and the Whitney Museum of American Art, NY, among others. Among Kim’s numerous awards are the Louise Nevelson Award in Art from the American Academy of Arts and Letters, New York (1993), the New York Foundation for the Arts Grant and the Louis Comfort Tiffany Foundation Award (1994), the National Endowment of the Arts Award (1995), the Joan Mitchell Foundation Grant (1997), the Alpert Award in the Arts (2008), a Guggenheim Fellowship (2017), and the Robert De Niro Sr. Prize (2019). Currently, Kim is a senior critic at the Yale School of Art, and he lives and works in Brooklyn.