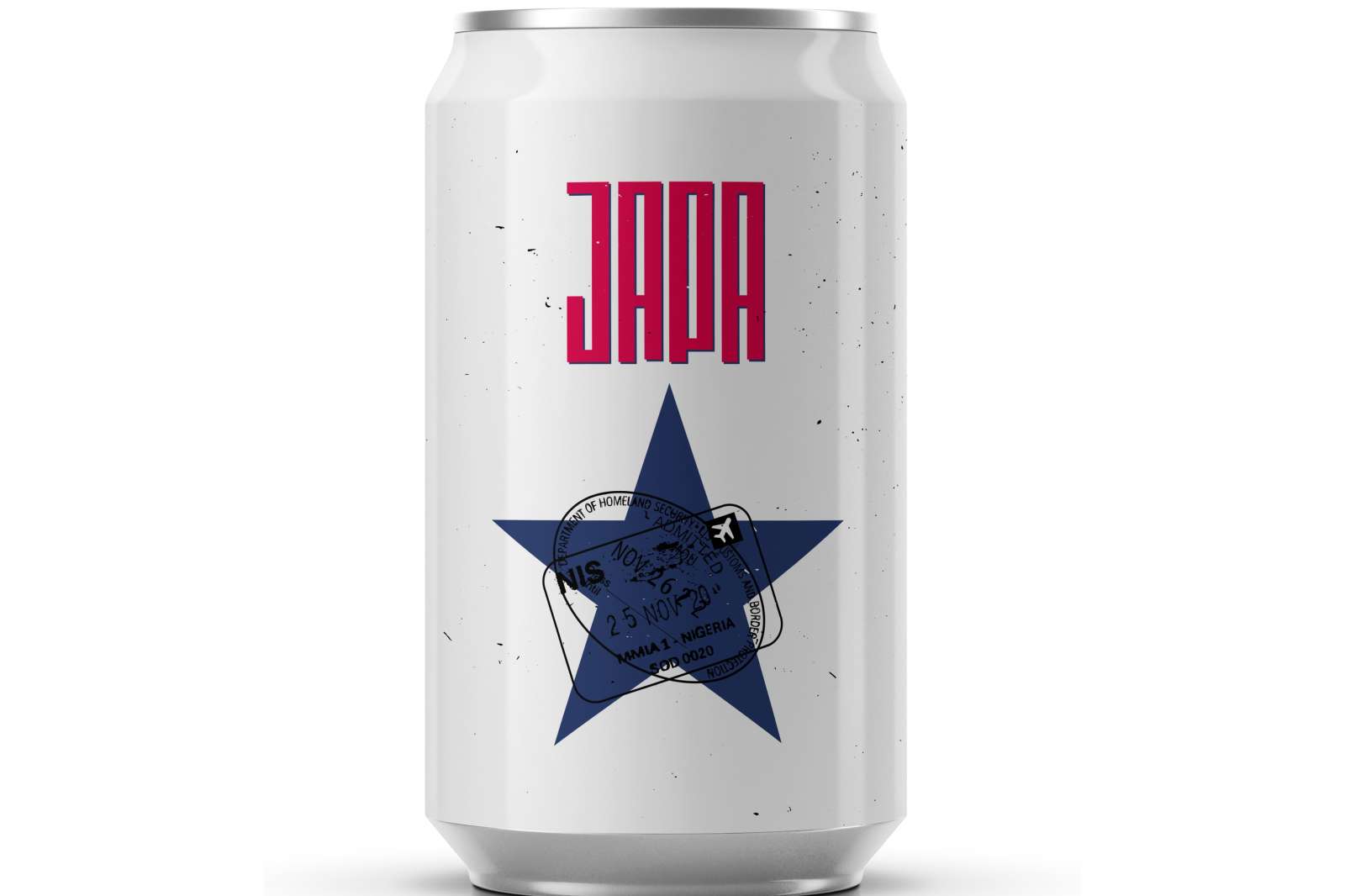 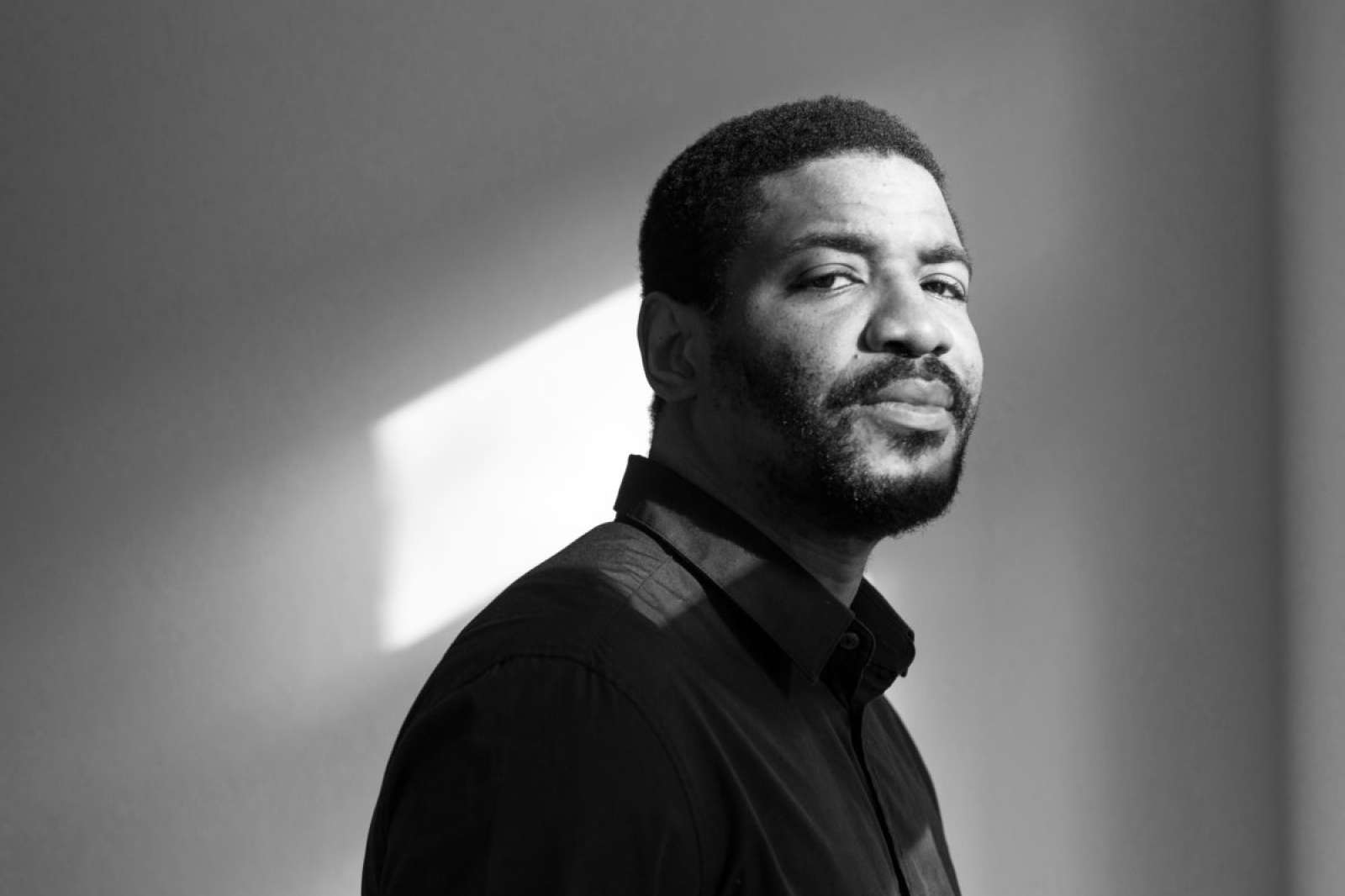 Enjoy a free tasting of Japa at Urban Nights on November 5th!

In collaboration with the Moody Center for the Arts and Astral Brewing, Ogboh created a stout-based beer inspired by cultural narratives of people of Nigerian descent in Houston, Texas. The flavor of the beer is based on research the artist conducted in preparation for the project. Asking people from the Nigerian community how they would describe the flavor of Houston, and to what degree Nigerian culture has influenced food, fashion, and music, Ogboh collated various responses to inform his artistic concept for the beer. The qualifying notes of spicy, smoky, and sweet that many respondents included in their description will be reflected in a dark stout, echoing the chosen emblematic flavors and allowing visitors to experience art through the less frequently examined sense of taste. The title Japa is a term derived from the Yoruba language and coined by Nigerians to describe people who are leaving their homeland to relocate to another country.

The art beer Japa is part of the Moody’s fall exhibition Urban Impressions: Experiencing the Contemporary Global Metropolis, which also features Ogboh’s lightbox work Spirit and Matter. As an extension of the exhibition's focus on the sensory experiences of living in a city, this craft beer will give visitors the opportunity to reflect on their own sensations of Houston. Japa will be available to the public for the first time at the opening reception of Urban Impressions, on September 16, 6-8 p.m., at select events at the Moody, and at the Moody Cafe throughout the fall.

Japa was conceived by Emeka Ogboh in collaboration with José Ceja and Ian McDonald from Astral Brewing.

Frauke V. Josenhans, Curator, and Joel Thompson, Deputy Director, oversaw the project for the Moody Center for the Arts. Magdah Omer, Rice University BS ’22 assisted with research for this project.

The project is made possible by the Moody Center for the Arts Founders Circle and the Elizabeth Lee Moody Excellence Fund for the Arts.

Listen to the artist speak about Japa.

About the artist: Multi-disciplinary artist Emeka Ogboh (b.1977, Enugu, Nigeria) lives and works in Berlin, Germany. Ogboh has participated in numerous international exhibitions including documenta 14, Athens and Kassel; Skulptur Projekte Münster; the 56th edition of La Biennale di Venezia, Italy; and Dakar Biennale. The solo exhibition Ámà, the Gathering Place was shown at the Cleveland Museum of Art, and at the Gropius Bau, Berlin, for which he also developed the conceptual craft beer Ámà. The site-specific commission Market Symphony was featured at the Smithsonian National Museum of African Art, Washington DC. Ogboh is the co-founder of the Video Art Network Lagos. In 2016 he was awarded the Prize of the Böttcherstraße, Bremen, Germany; he was a finalist of the Hugo Boss Prize and the co-recipient of the Prize of the Sharjah Biennial 14.