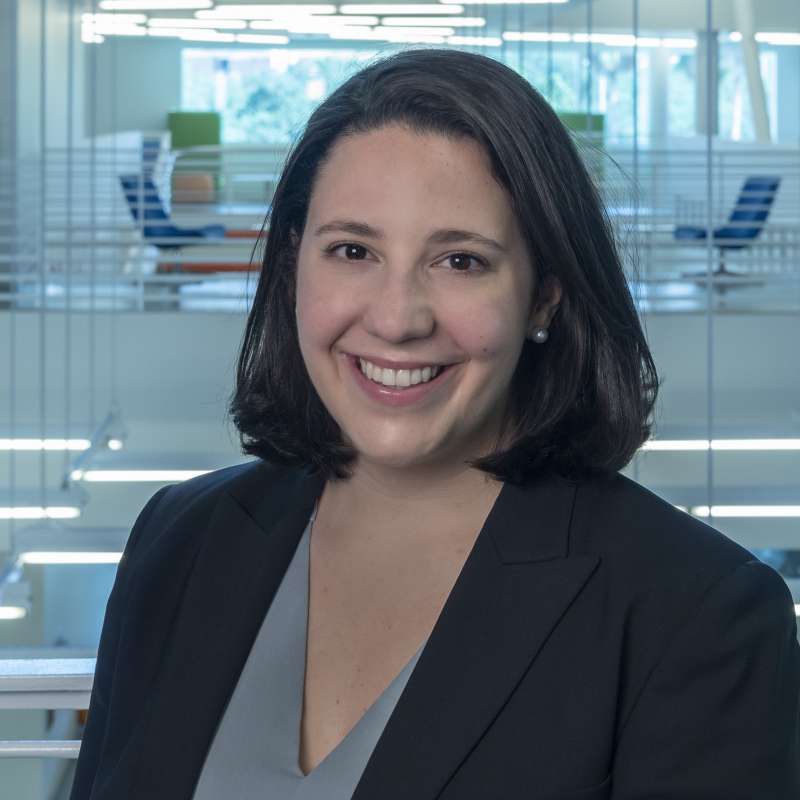 As the Director of Development, Whitney Baskin Touchstone engages with the Rice and Houston communities in support of the Moody’s mission. A native Texan, Baskin began her career at the John F. Kennedy Center for the Performing Arts in Washington, D.C., where she participated in the cultivation and stewardship of the institution’s constituent leadership committees. Following, she joined the Development Office at The Museum of Modern Art in New York City, where she worked alongside the Curatorial Departments to drive museum-wide fundraising efforts as the primary giving manager and strategist for Museum Trustees and Curatorial Committee members.

Baskin holds a B.A. in English Literature from Rhodes College in Memphis, Tennessee.