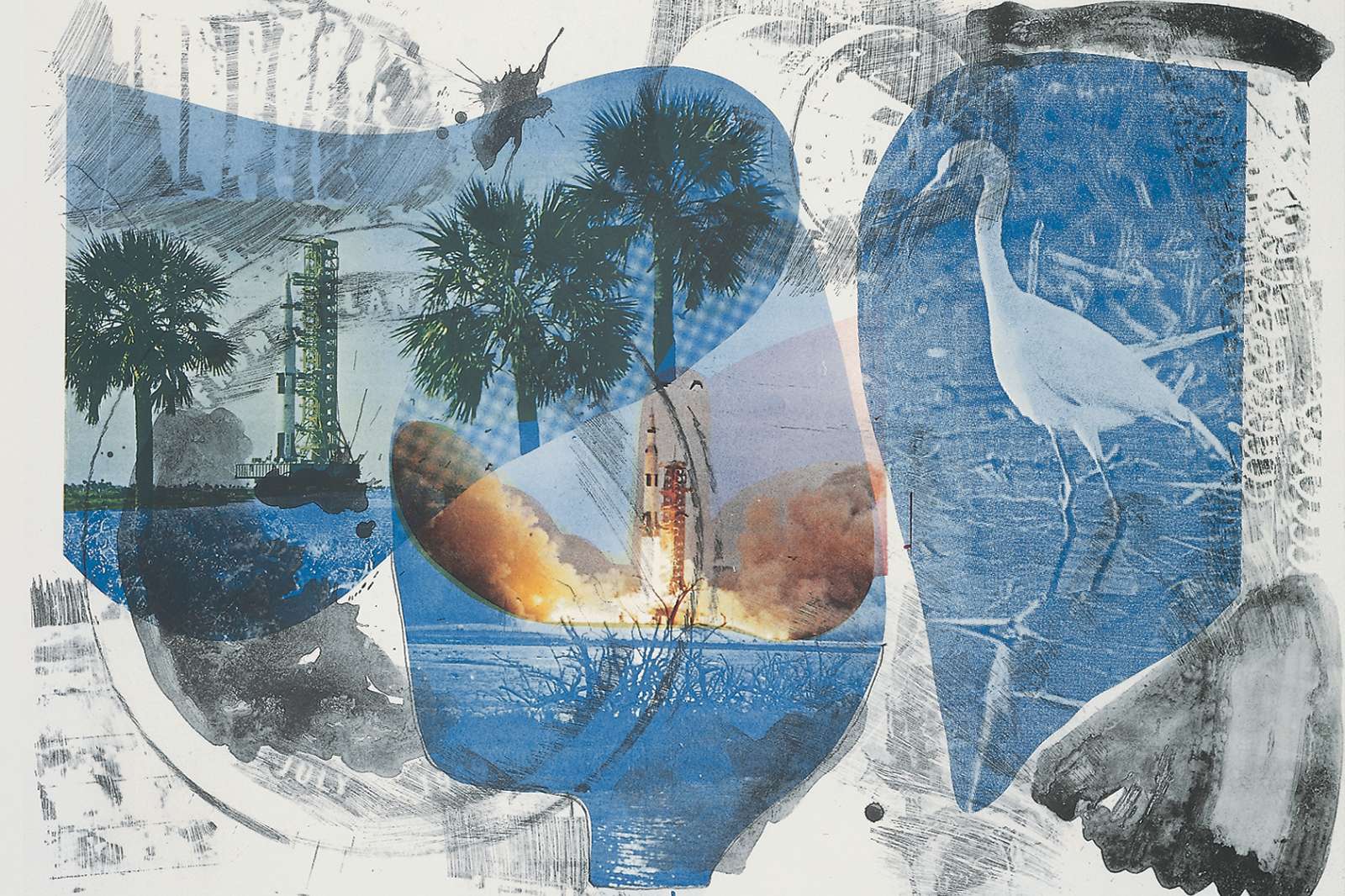 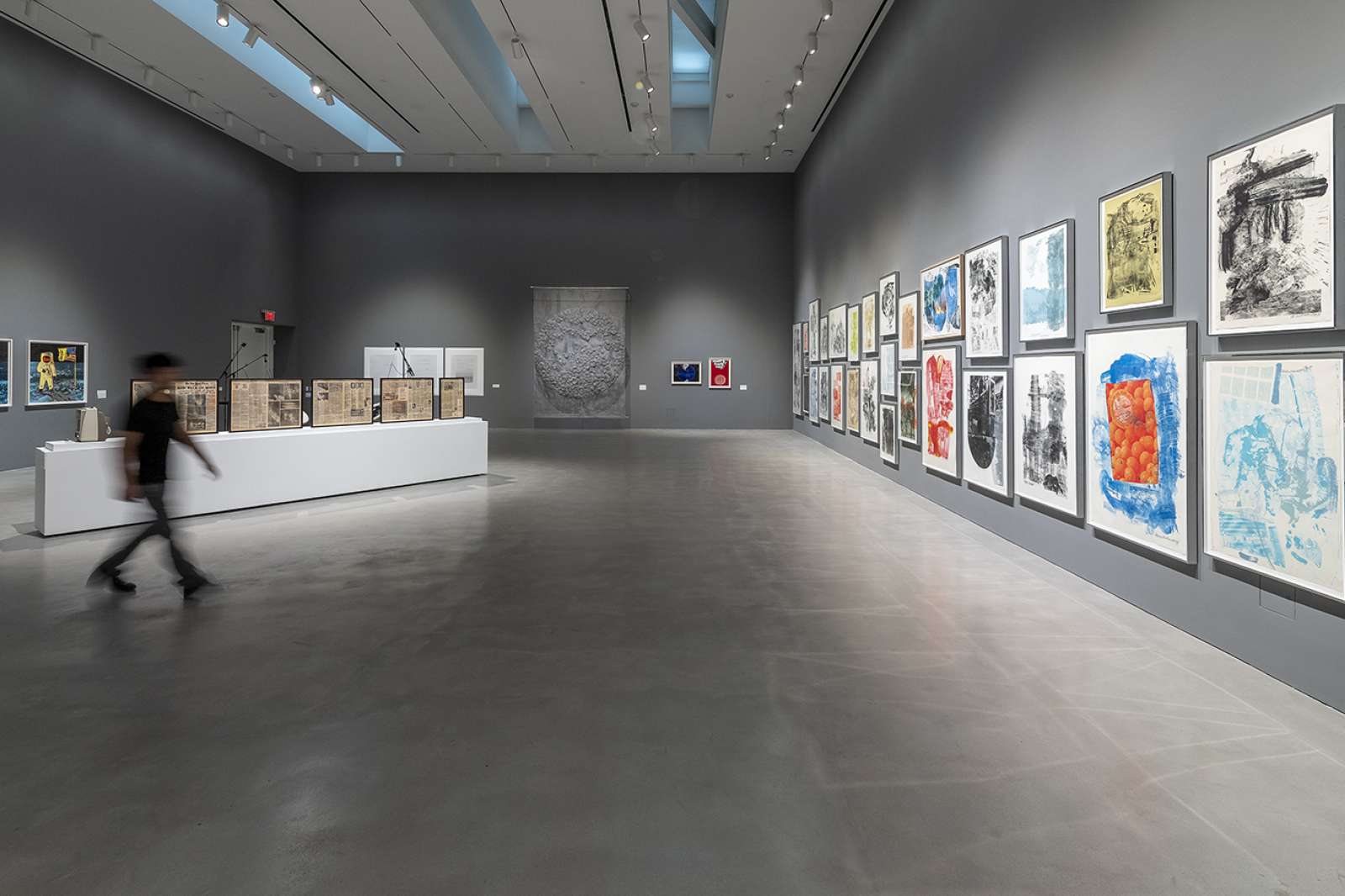 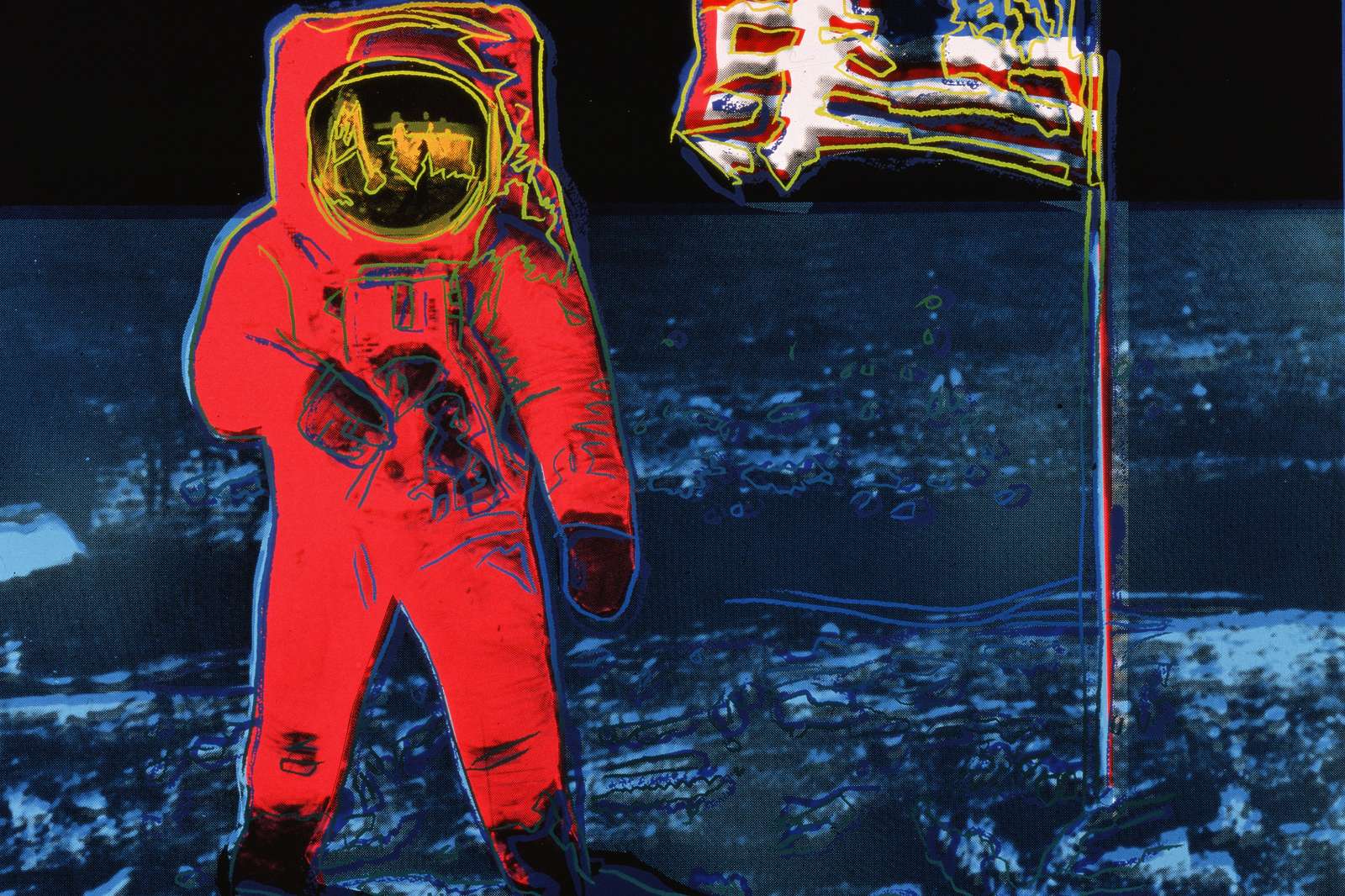 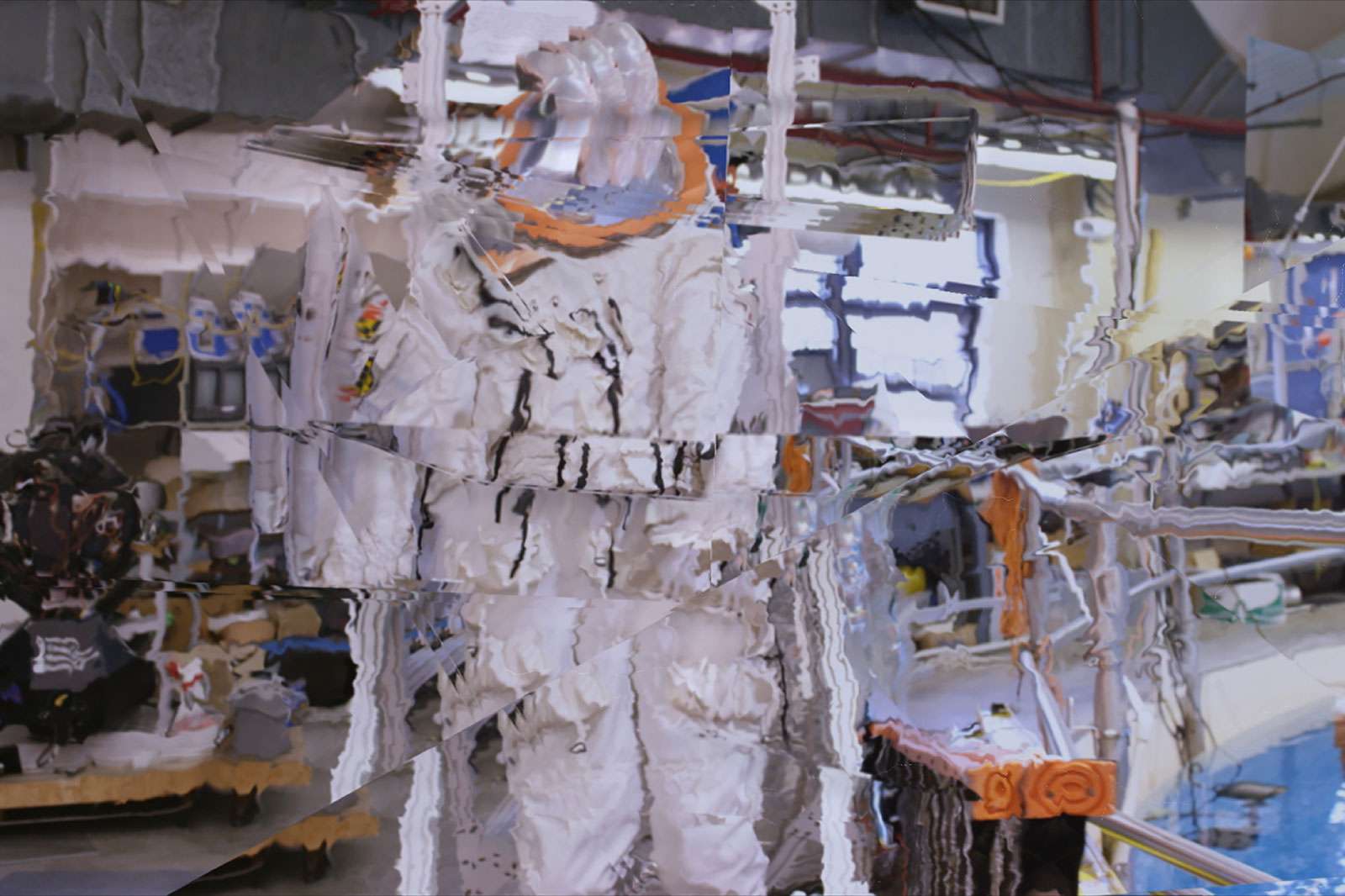 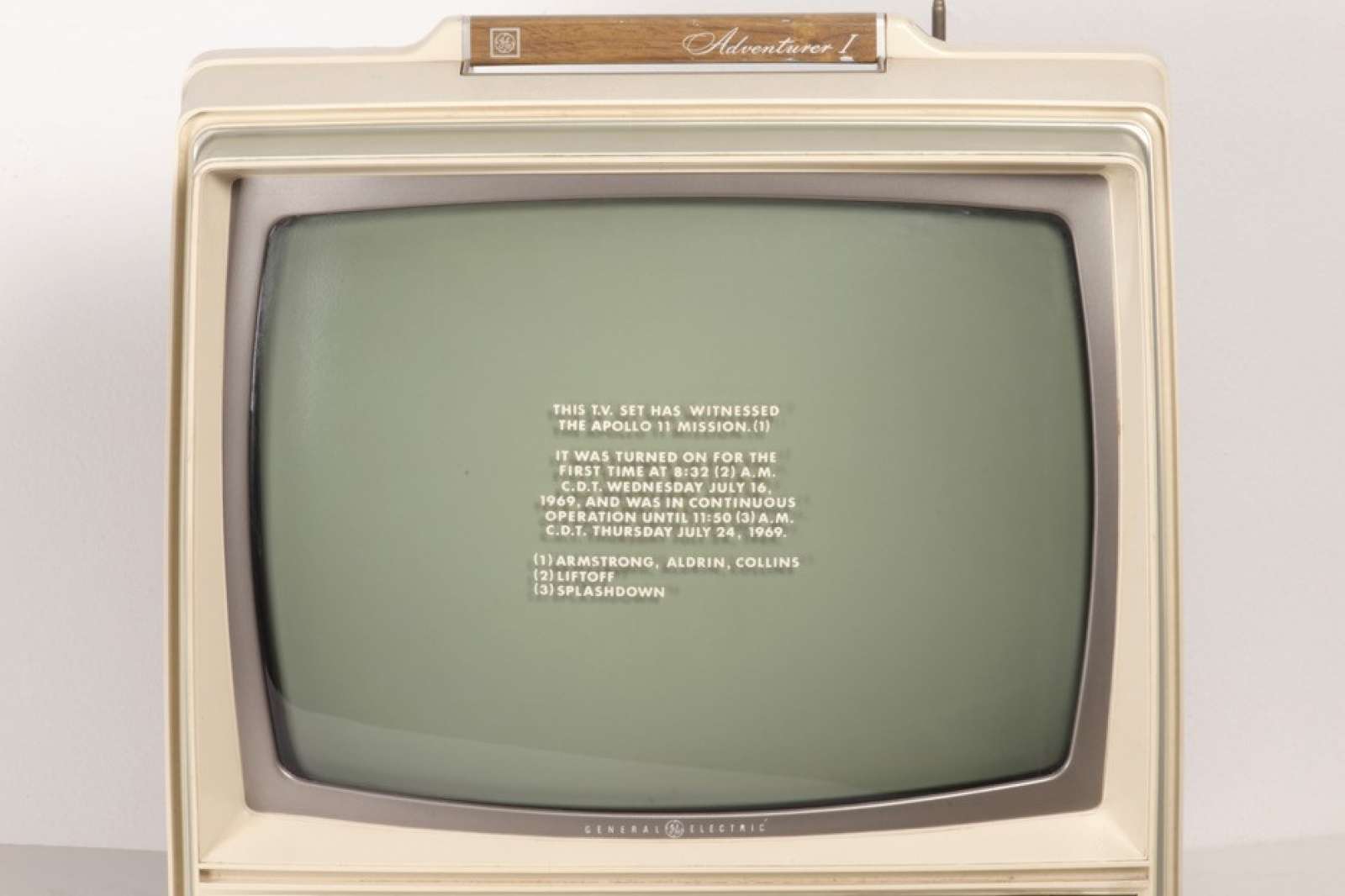 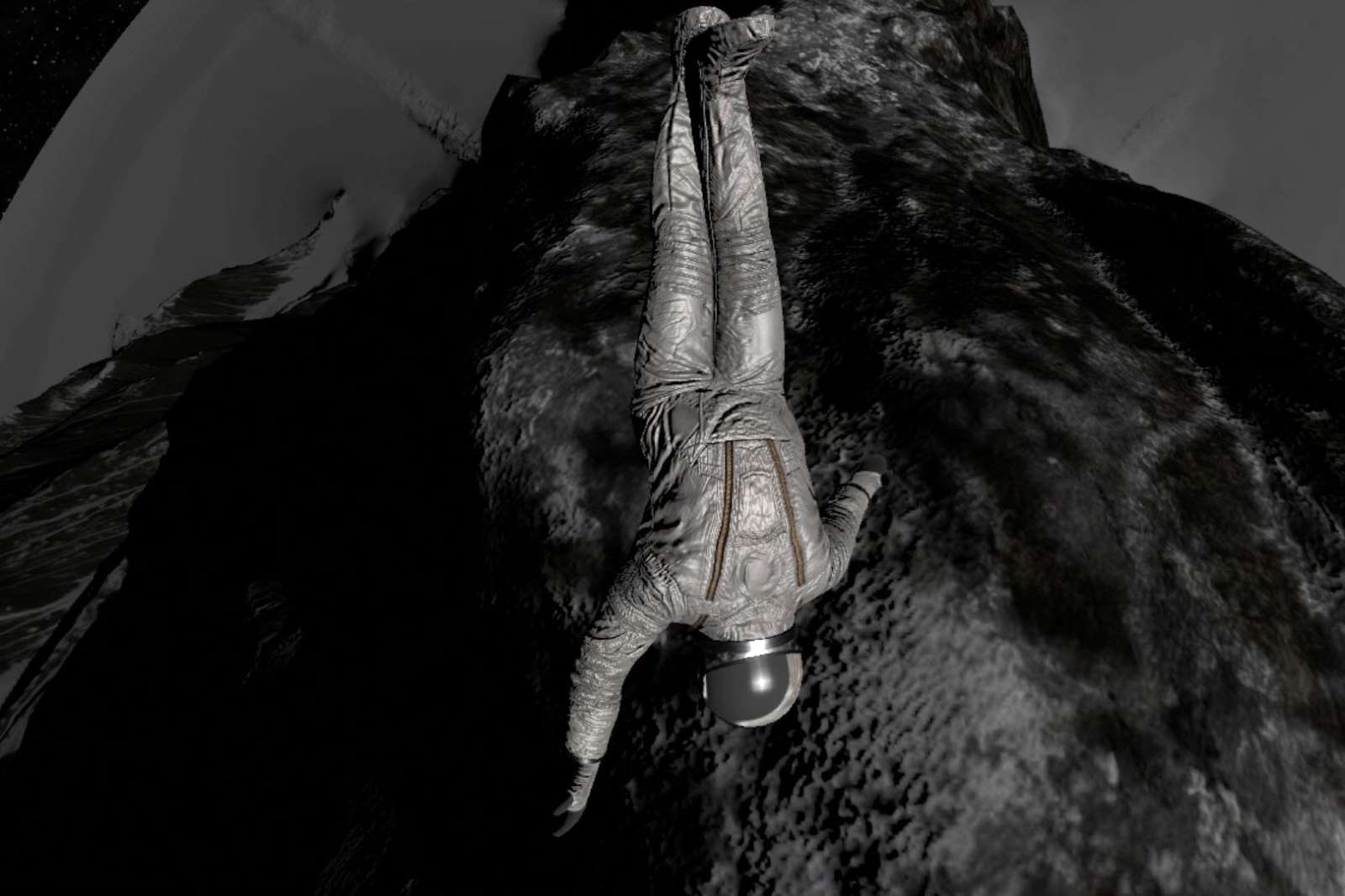 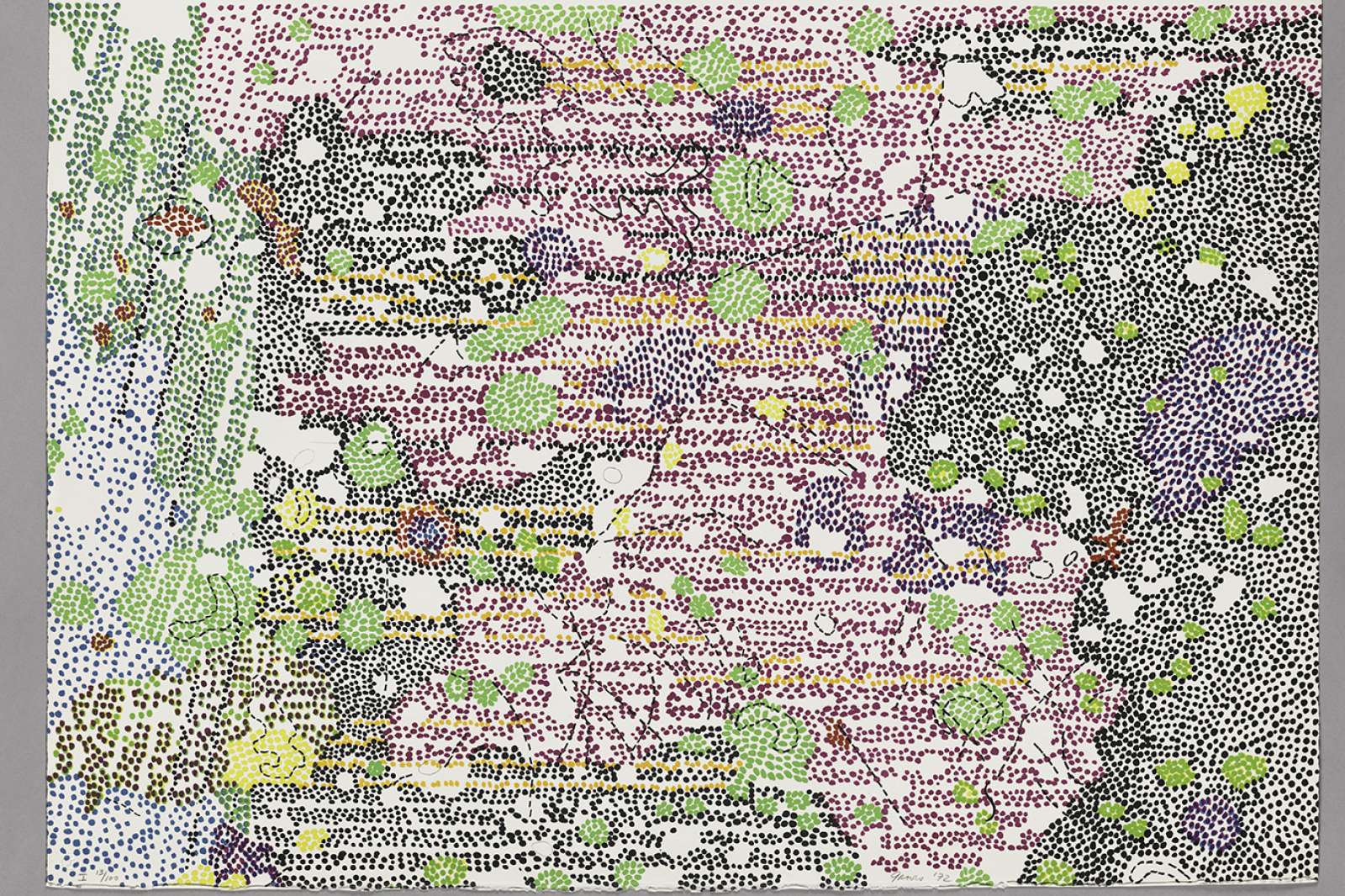 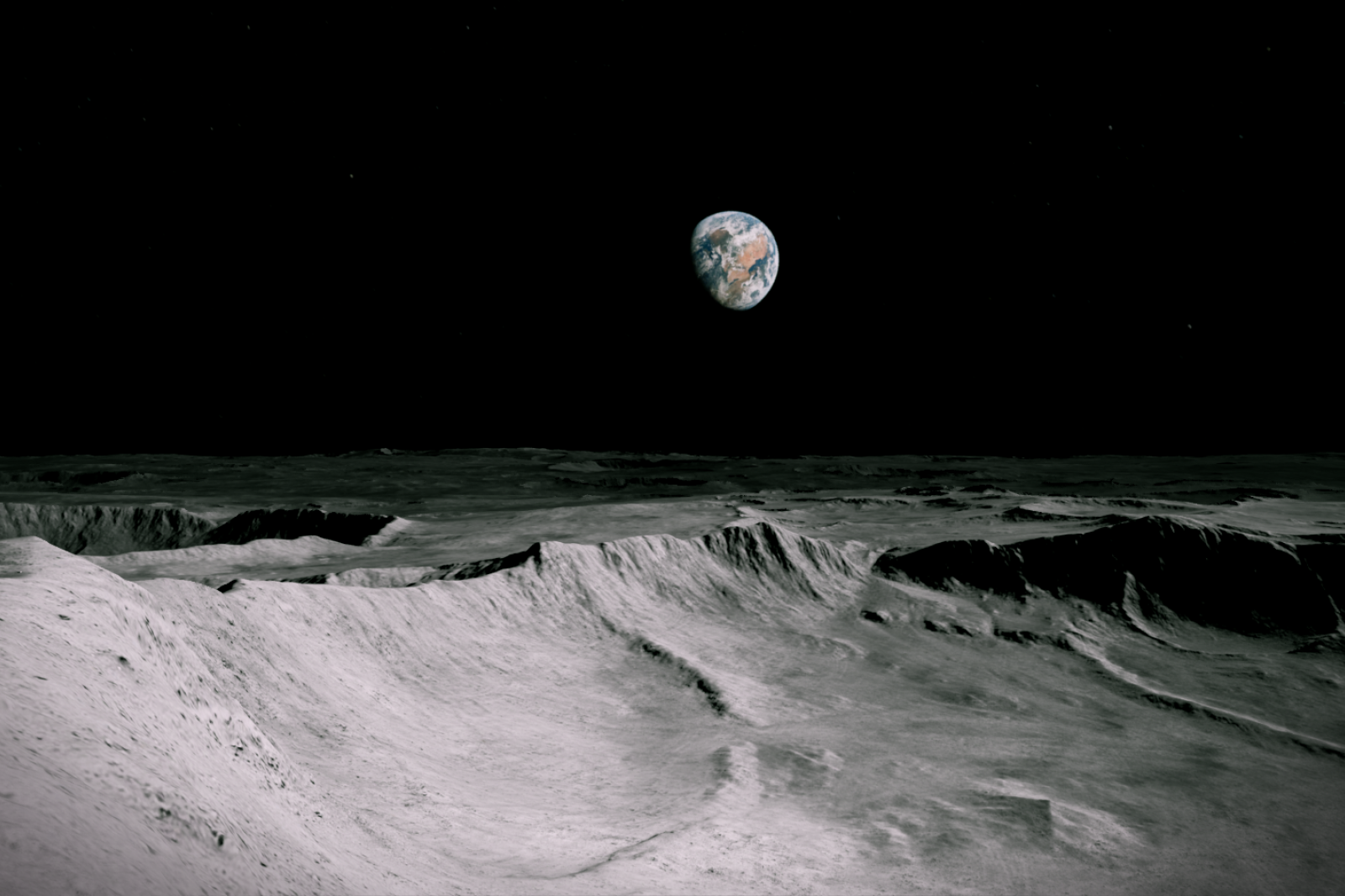 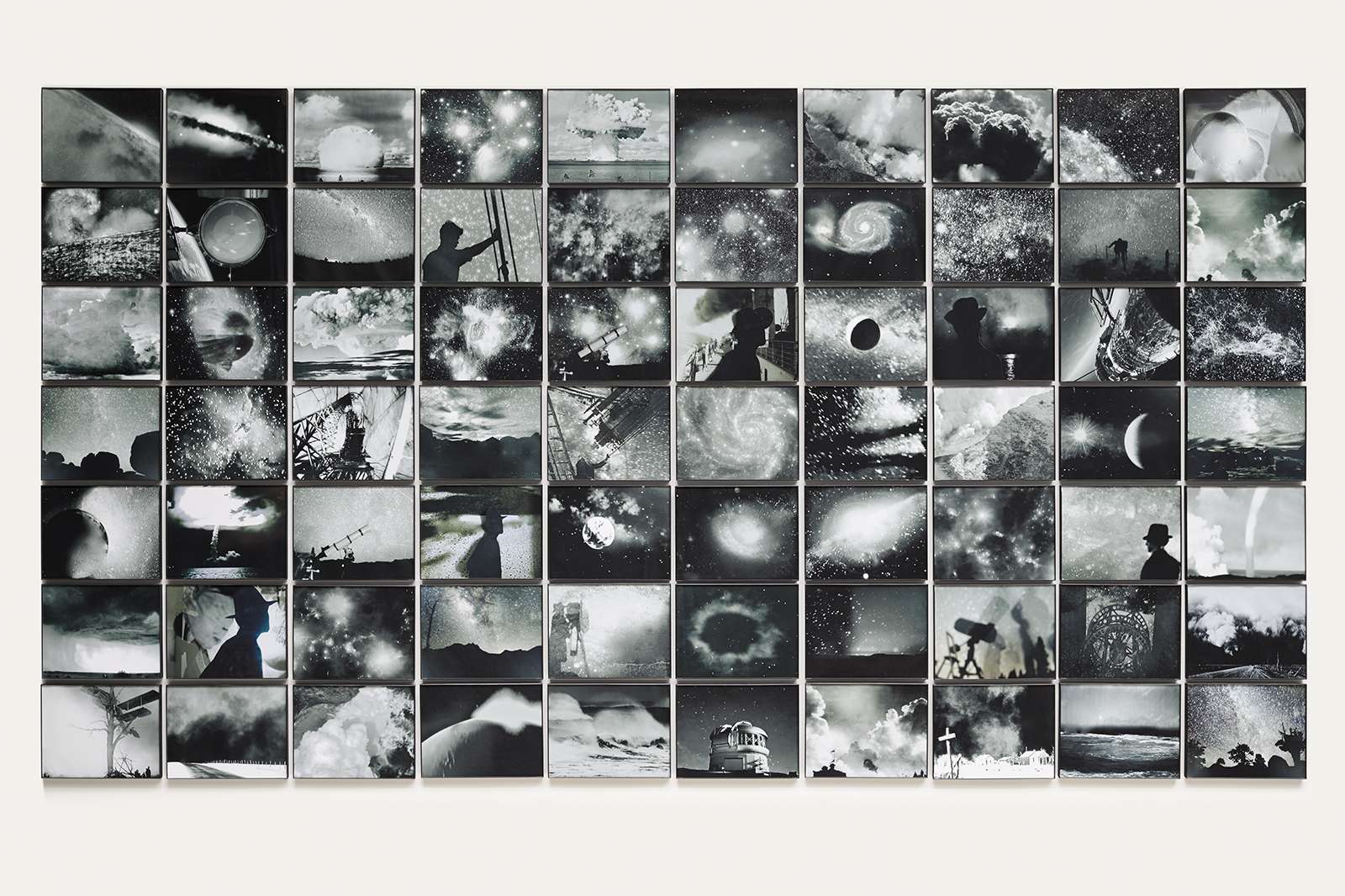 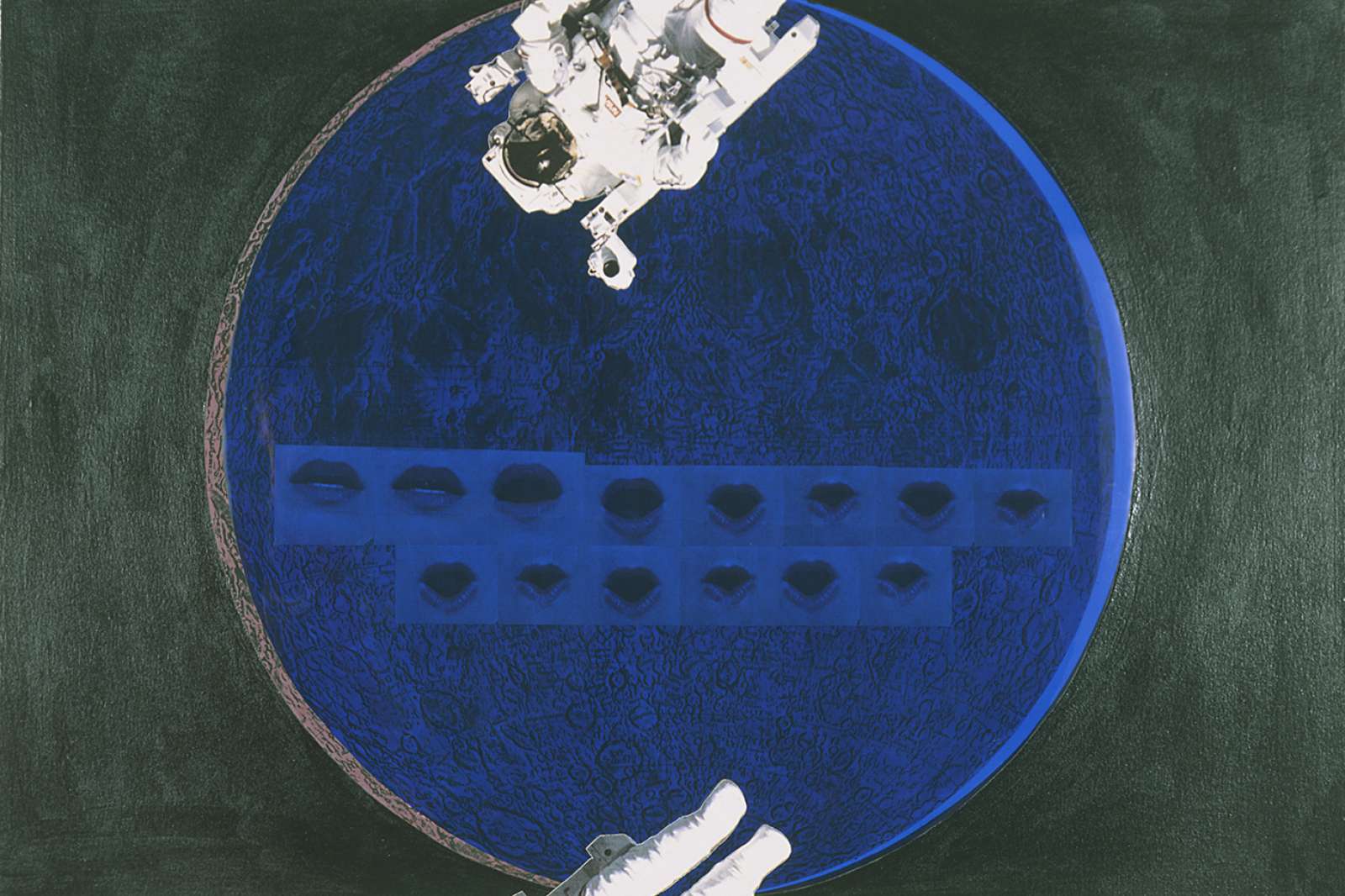 In celebration of the 50th anniversary of the Apollo 11 space flight, the Moody presents Moon Shot, an exhibition of works responding to the moon landing by a selection of innovative artists working from 1969 to the present.

Featured works include Robert Rauschenberg’s Stoned Moon series of 34 lithographs, which will be shown together as a group for the first time since their creation in 1969-1970; Andy Warhol’s Moonwalk (1987) which represents the moon landing as an iconic moment in television history; and Laurie Anderson’s virtual reality work, To the Moon (2018), co-created with Hsin-Chien Huang, which allows visitors to take their own experimental journey through space. Notable works by Siah Armajani, Matthew Day Jackson, Nancy Graves, Rachel Rose, Katy Schimert, and Michelle Stuart will also be featured.

This exhibition is made possible by the Moody Center for the Arts Founder’s Circle and the Moody Foundation. Additional support is provided by Brochsteins, Inc. and the Liu Distinguished Visitor Series at the Chao Center for Asian Studies. Special thanks to the Robert Rauschenberg Foundation, Joni Weyl Felsen of Gemini G.E.L., and the Nancy Graves Foundation. 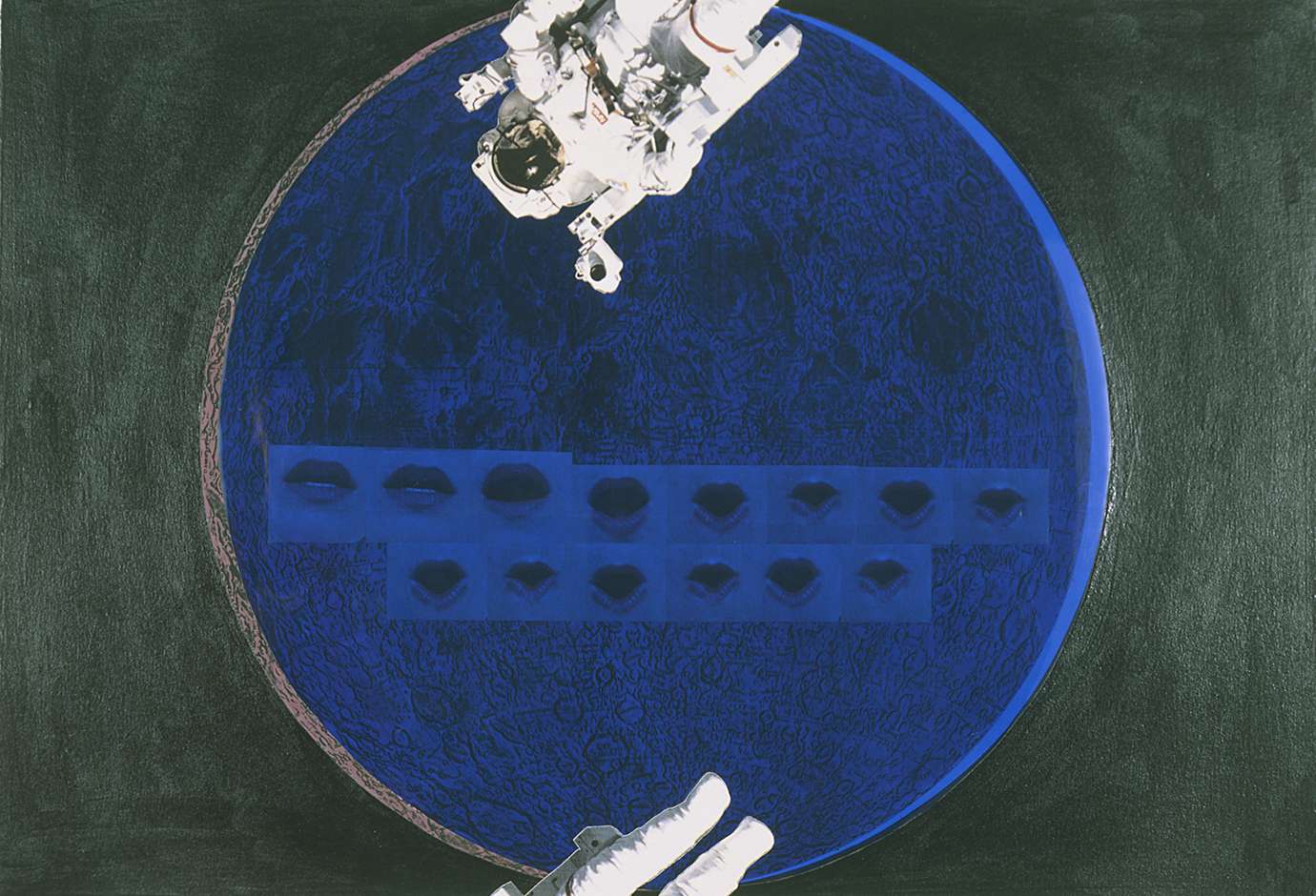 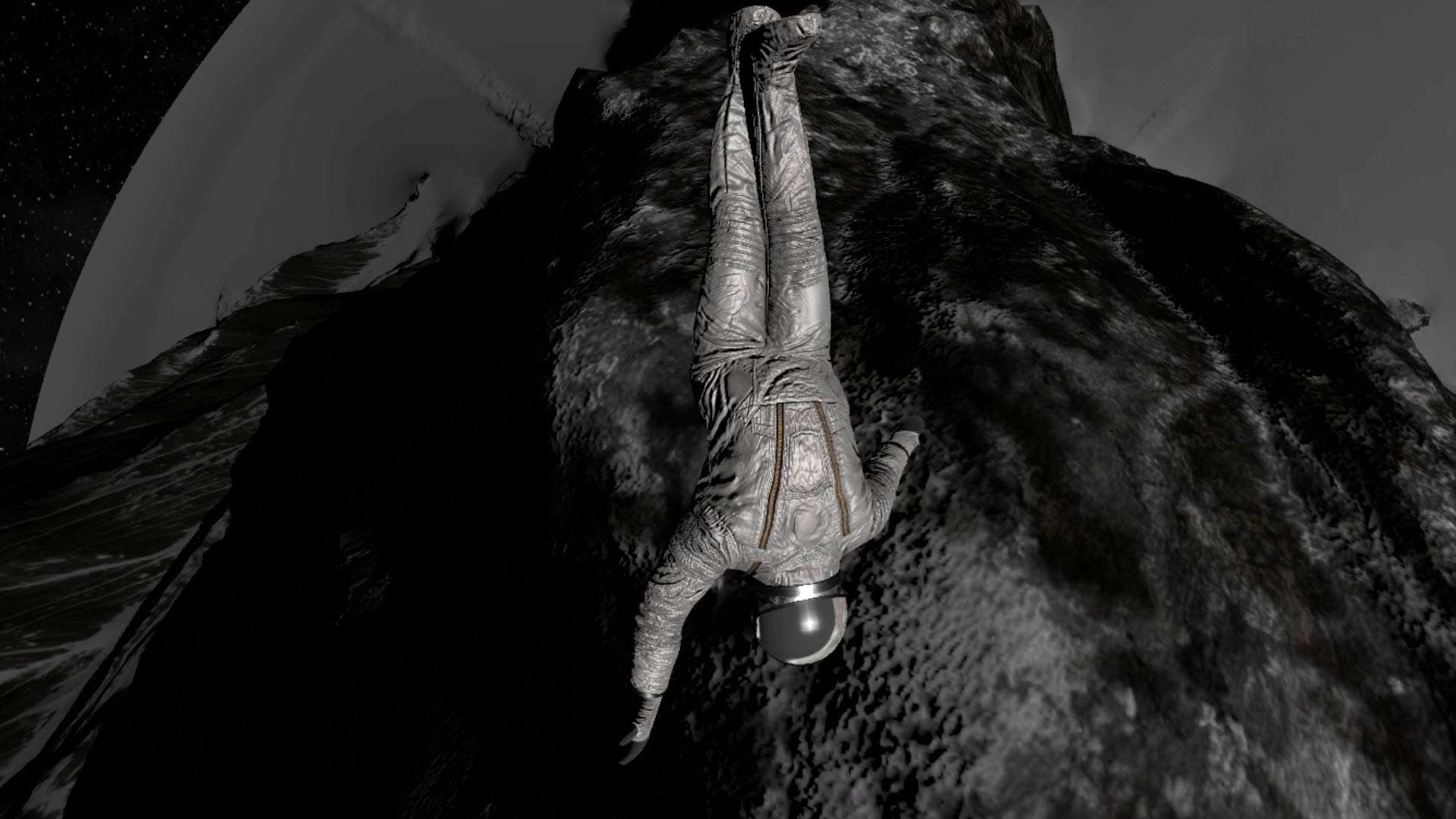 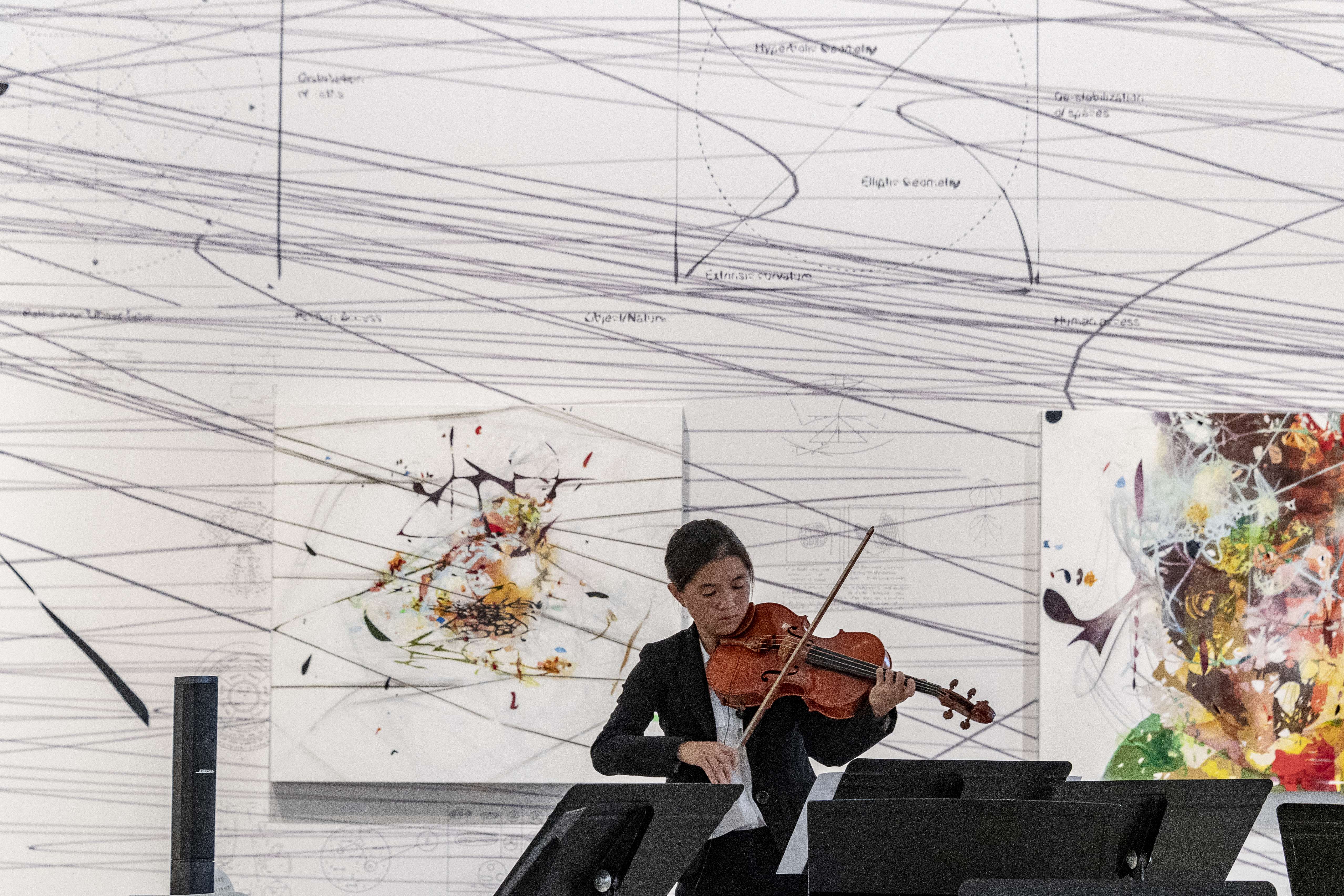 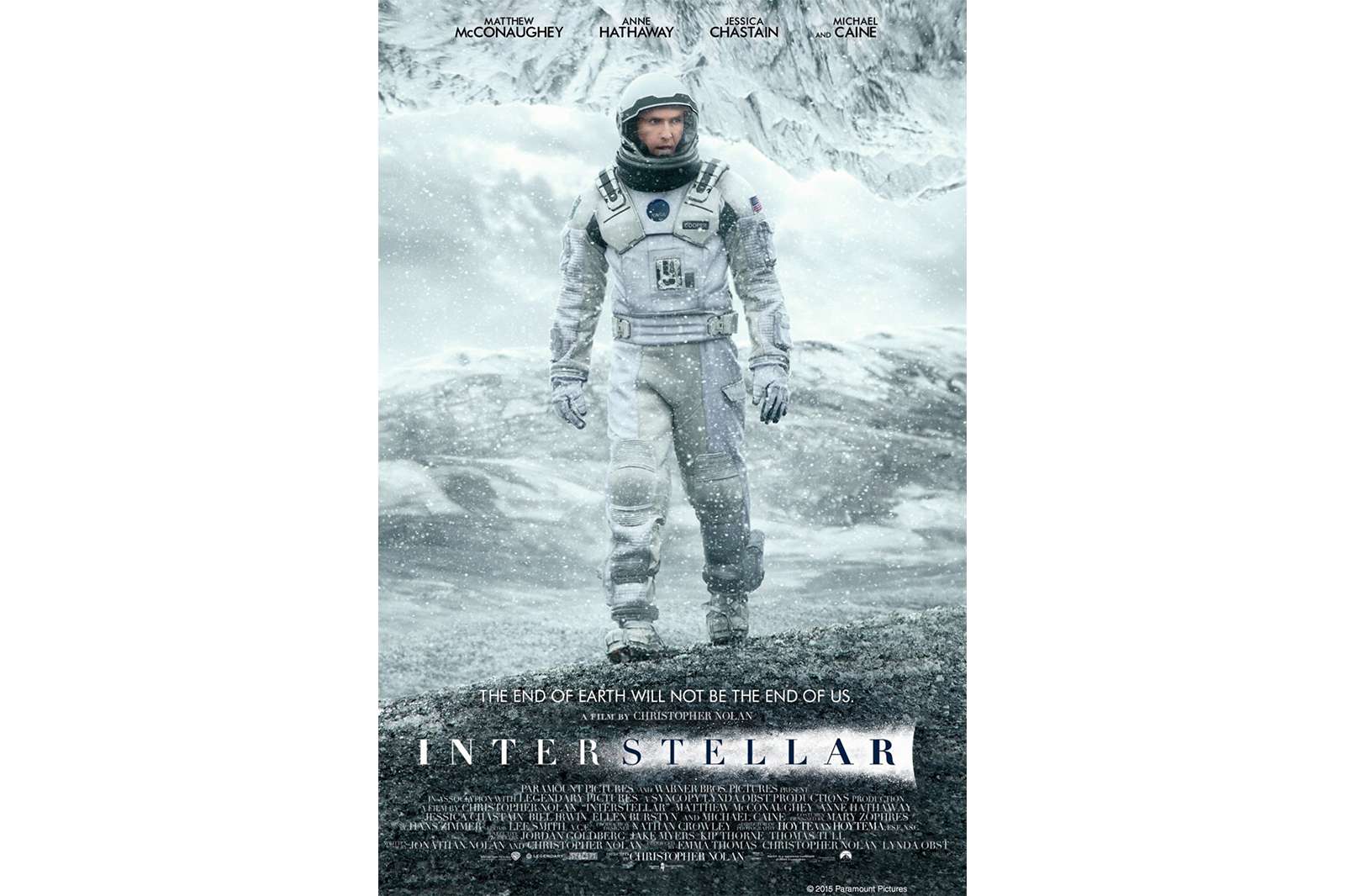 Movies at the Moody: Interstellar (2014) 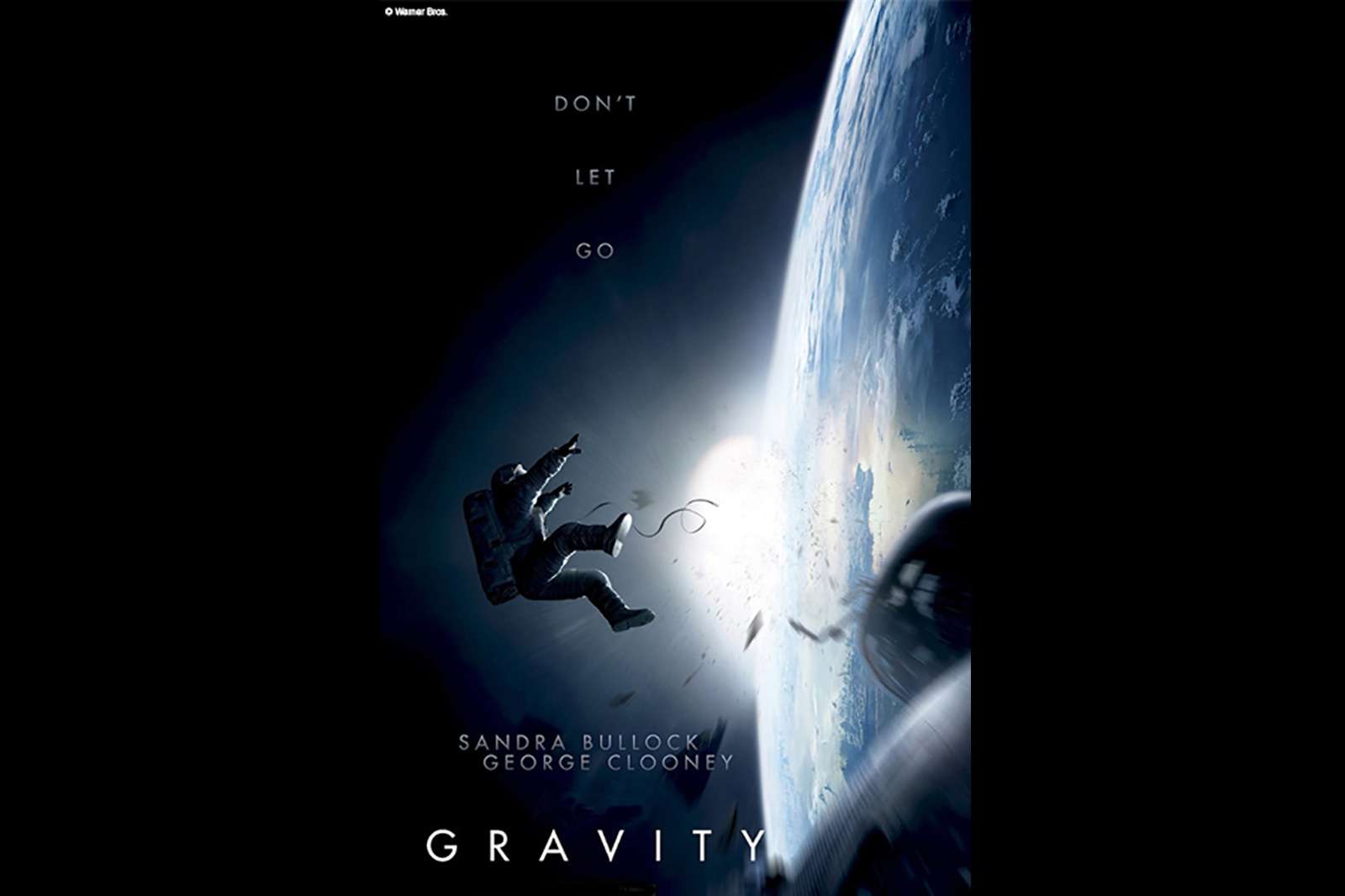 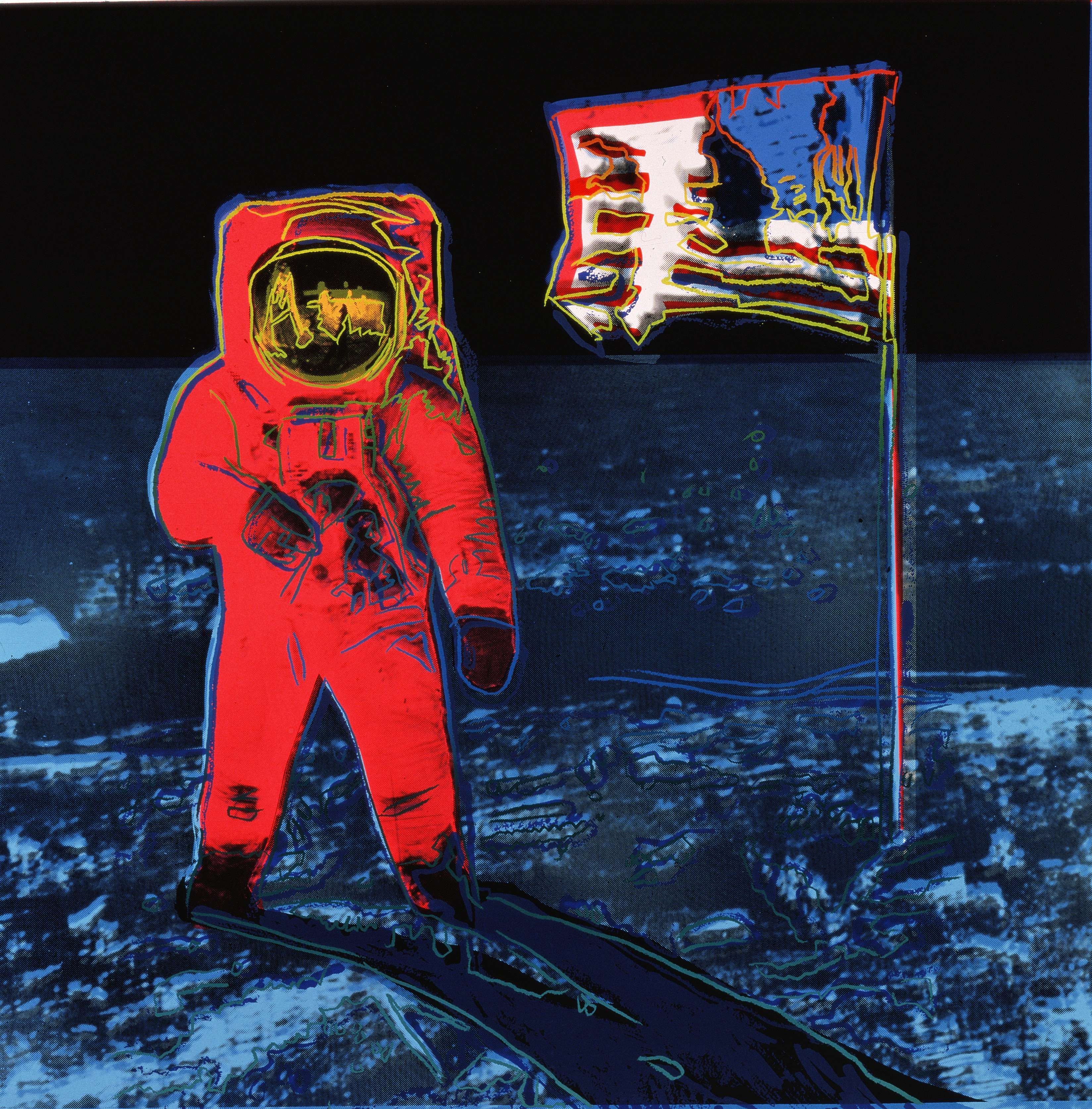 Moonlight at the Moody 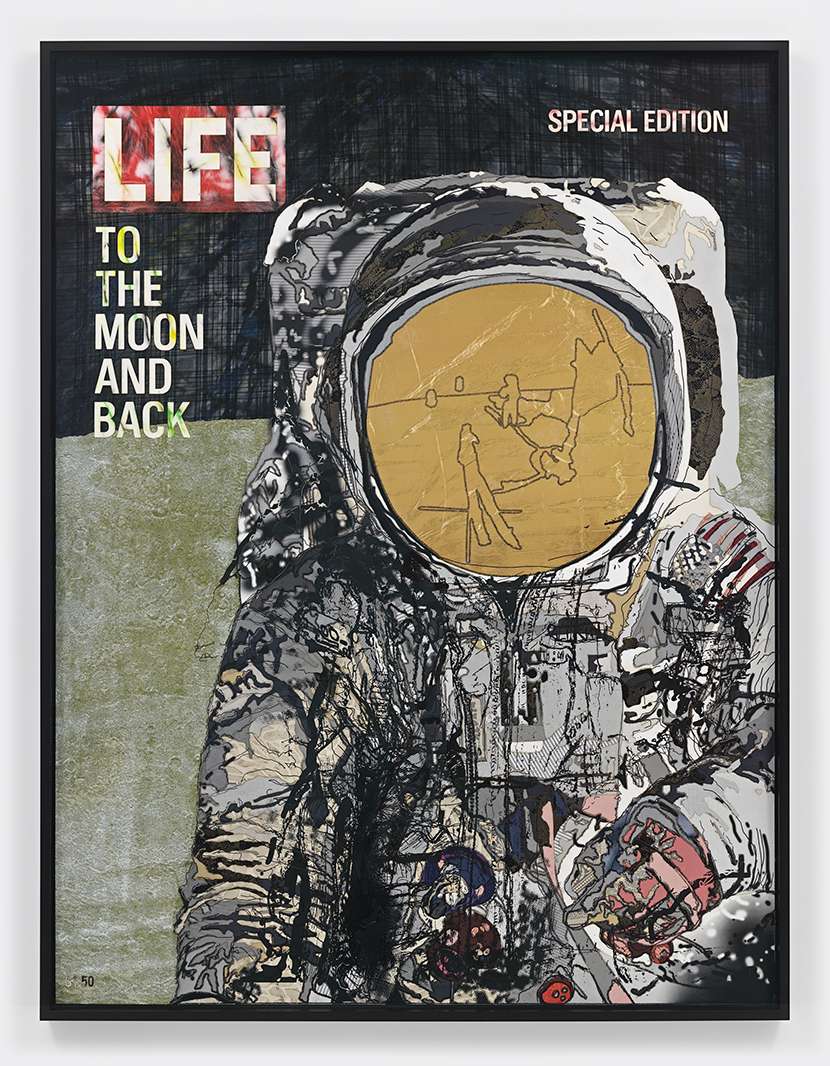