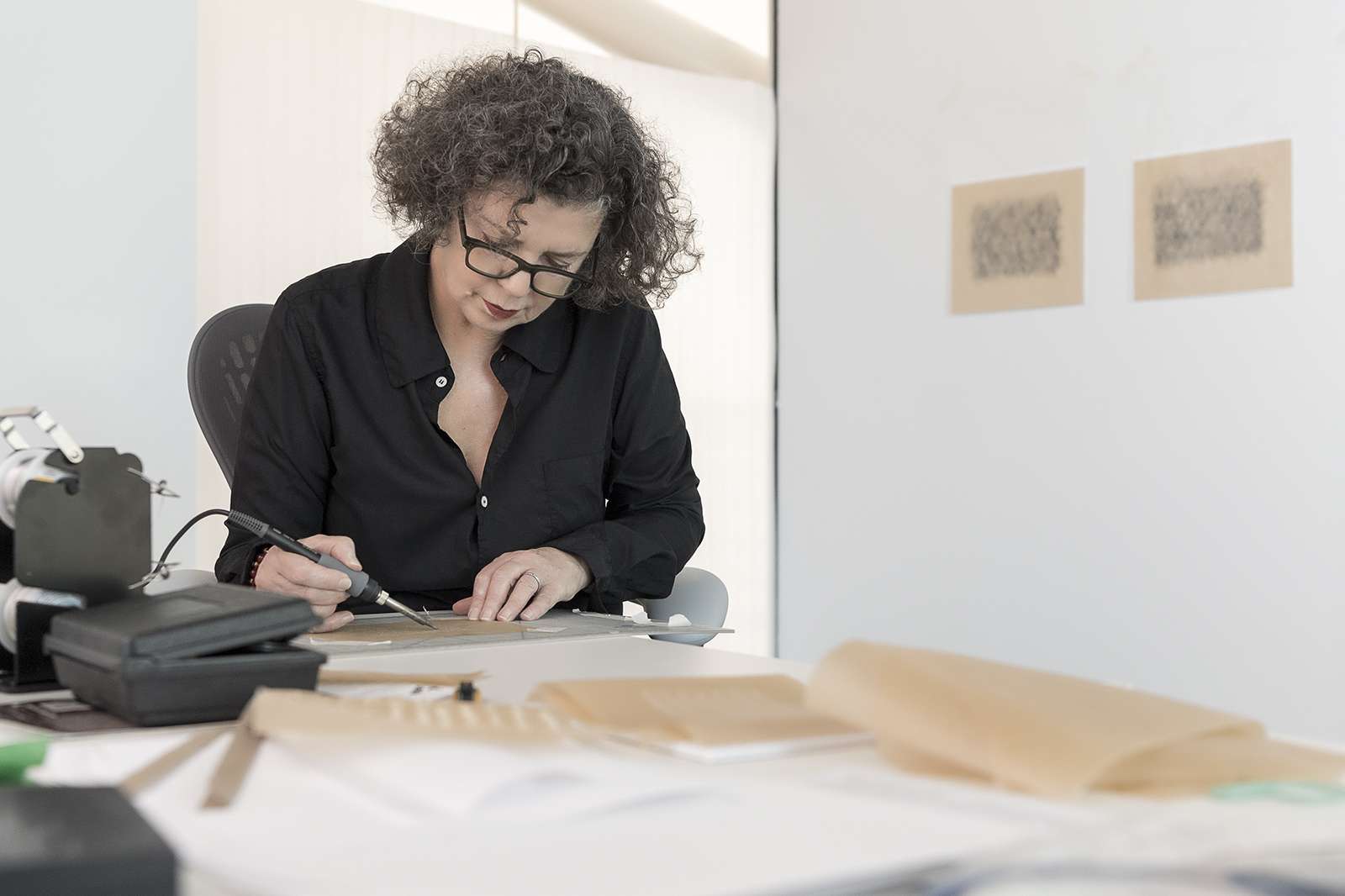 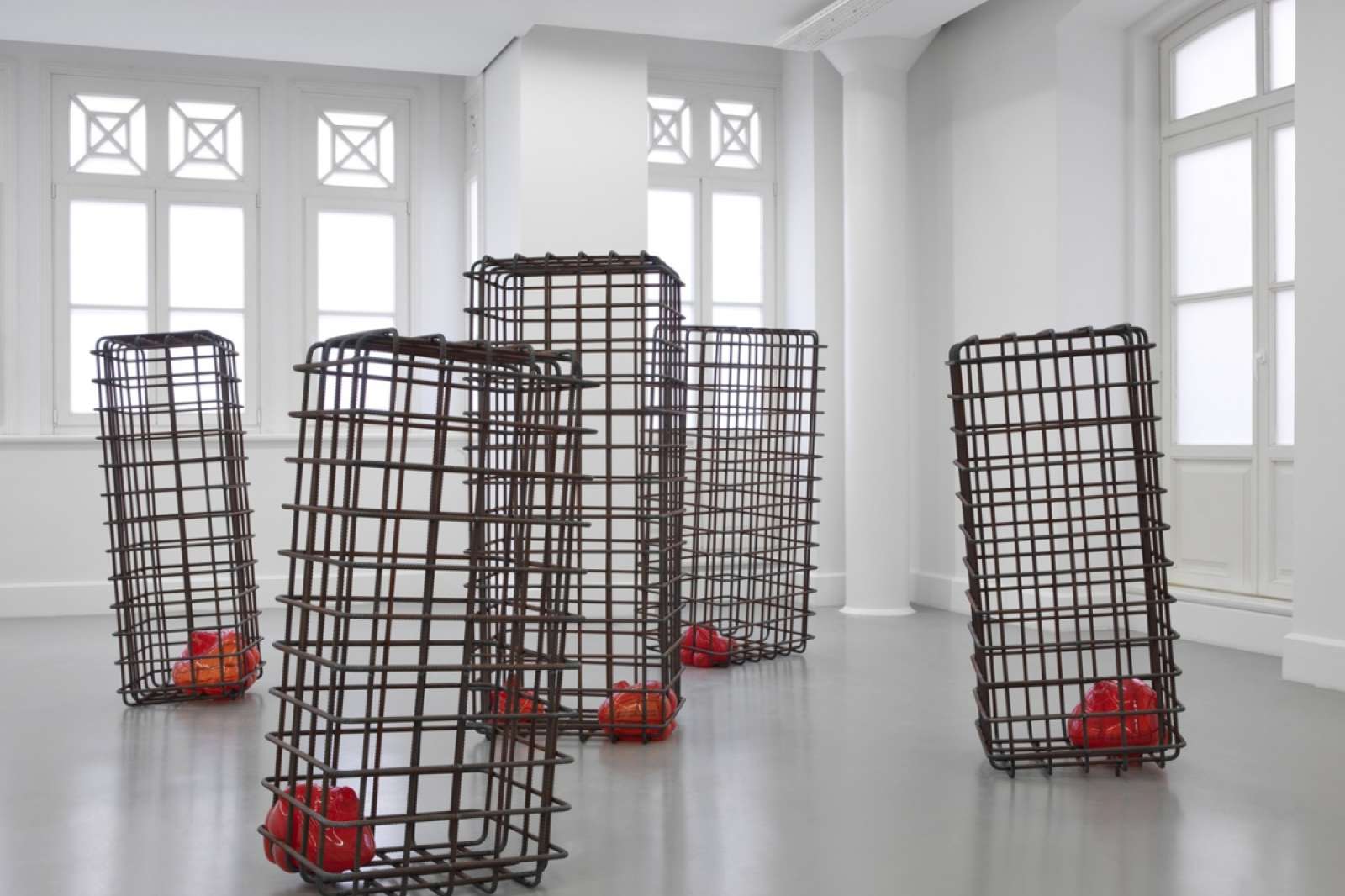 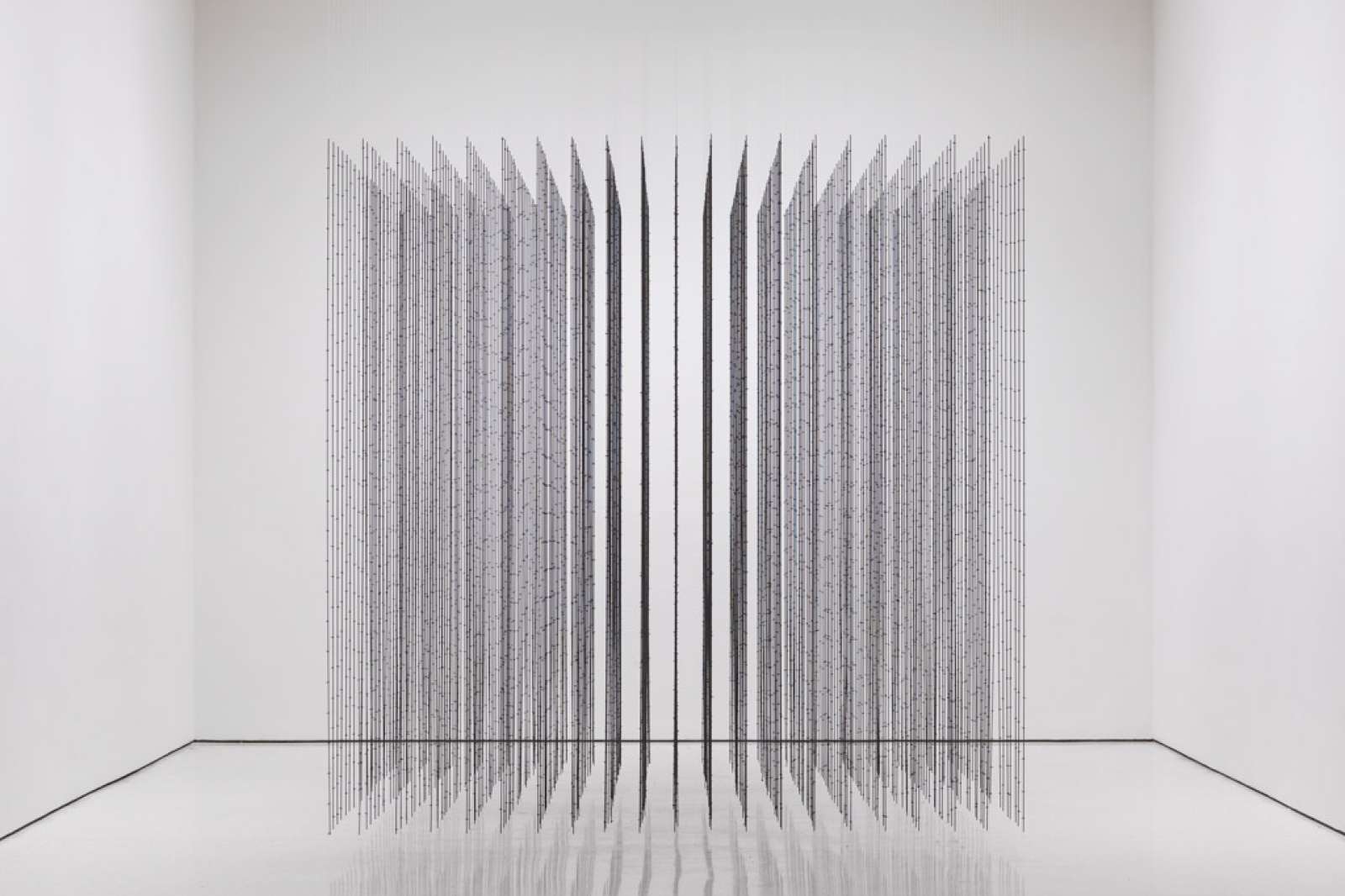 The Moody‘s first artist-in-residence was Mona Hatoum, the internationally acclaimed London-based and Beirut-born Palestinian artist whose work in sculpture, performance, video, and installation was the subject of a major survey exhibition at London’s Tate Modern in 2016. She took up her residency in spring 2017, shortly after the official opening of the Moody. Underscoring the Moody’s collaborative goals within Houston’s rich cultural scene, Hatoum will return to Houston for a major exhibition, her first in the United States in 20 years, at the Menil Collection, on view October 13, 2017 - February 25, 2018. 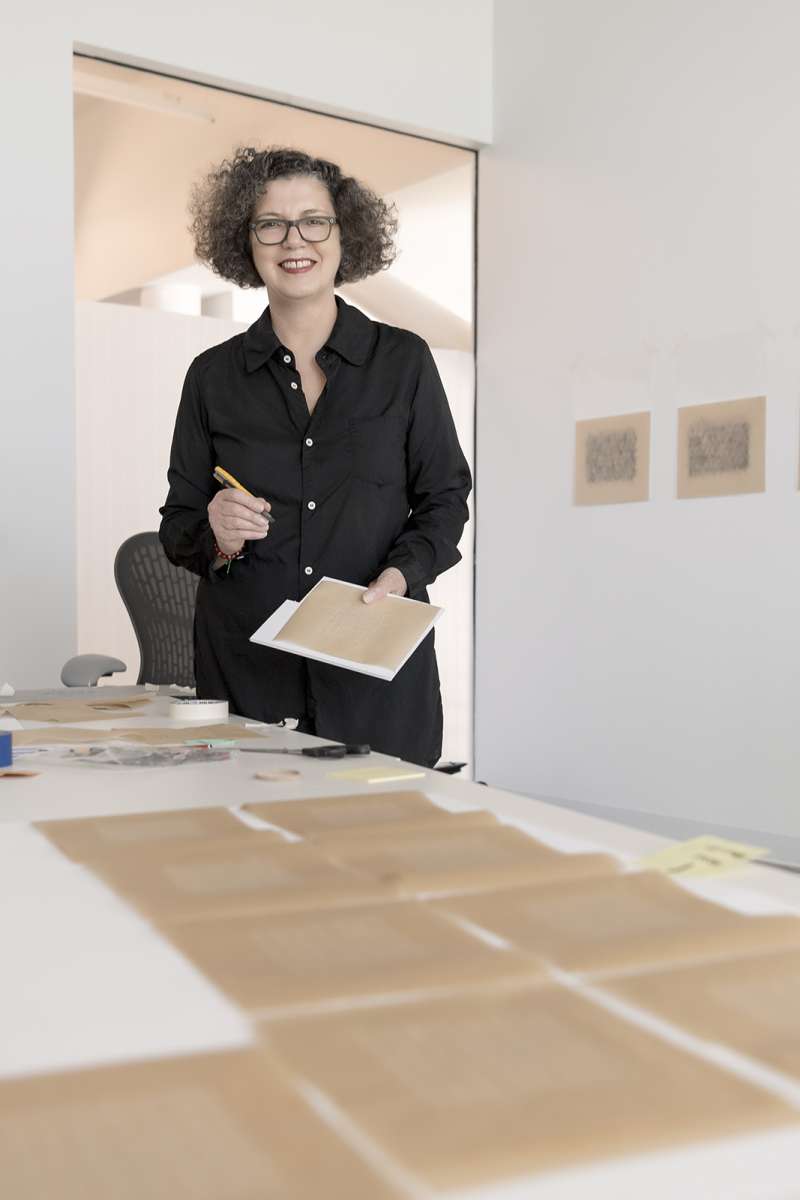