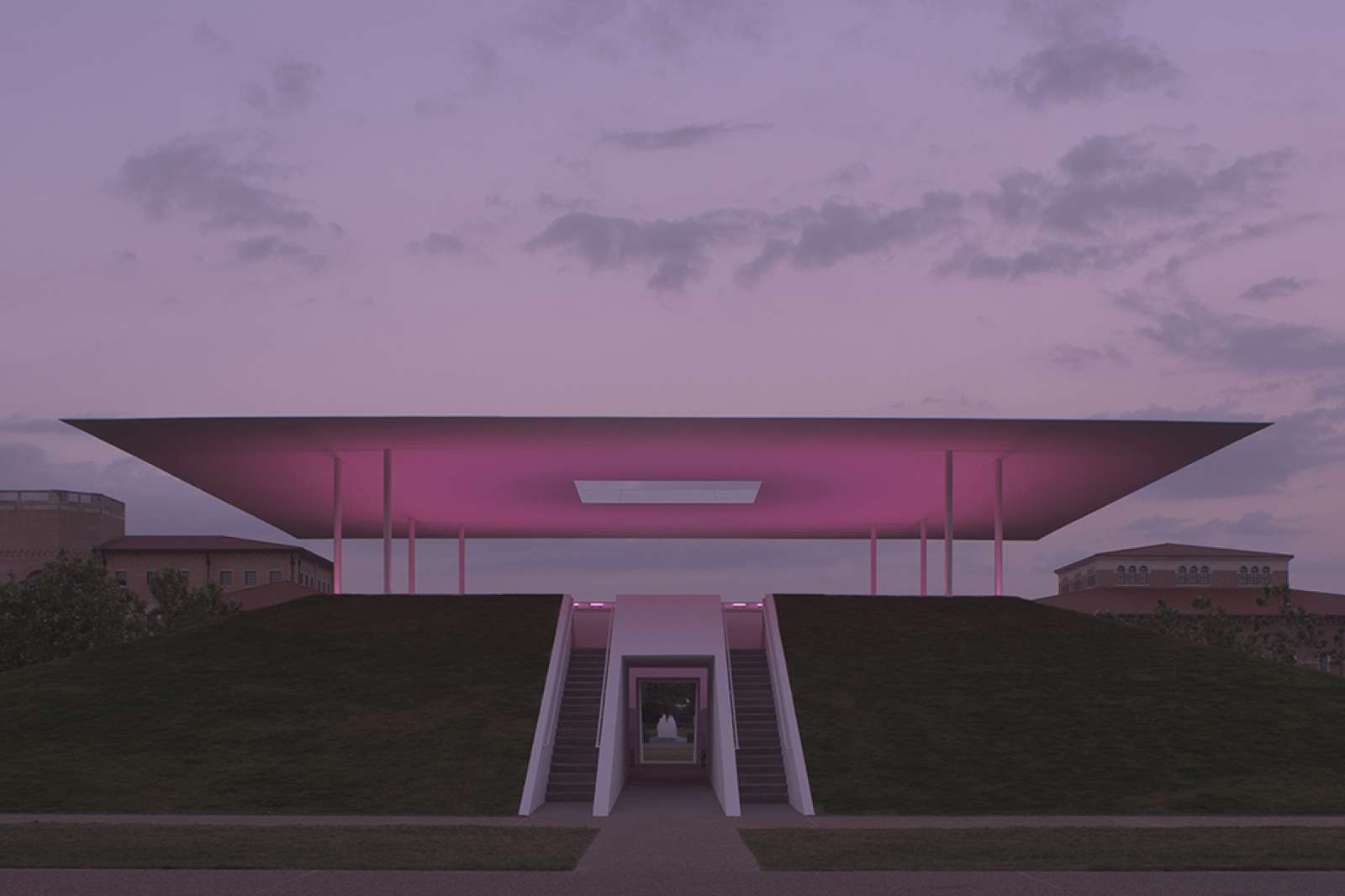 Remains of the Sky (2018) is a sound and light installation by George Lewis commissioned specifically to be in dialogue with the James Turrell Twilight Epiphany Skyspace at Rice University. A computer program (designed by Lewis and realized by Damon Holzborn) collects local weather data from the area around the Skyspace, then translates and compresses that information into a synaesthetic performance of color, multichannel sound, and rhythm. The work utilizes a combination of sampled and electronic sounds, LED lighting from the Skyspace, and the spatialized, refracted voices of Houston residents collected in 2015 for an installation by Lewis and multimedia artists Jean-Baptiste Barriere and Houston native Carroll Parrott Blue. The result is a space of spiritual contemplation about the power and fragility of climate, catalyzed by Houston and its natural surroundings.

PLEASE NOTE: Remains of the Sky is 40 minutes in duration and is ongoing through November 4, immediately following daily sunset light sequences. Go to skyspace.rice.edu for more information, including open hours and light sequence times.

George Lewis: Remains of the Sky is organized in collaboration with Rice Public Art, REMLABS at The Shepherd School of Music, and Nameless Sound. This project is made possible by the Arts Initiative Fund at Rice University.

About the artist
George Lewis, Professor of American Music at Columbia University and Area Chair in Composition, is a Fellow of the American Academy of Arts and Sciences and the American Academy of Arts and Letters, as well as a Corresponding Fellow of the British Academy. Lewis’s other honors include a MacArthur Fellowship (2002), and a Guggenheim Fellowship (2015). He is a member of the Association for the Advancement of Creative Musicians (AACM) since 1971. Lewis's work in electronic and computer music, computer-based multimedia installations, and notated and improvisative forms is documented on more than 150 recordings. His work has been presented by the BBC Scottish Symphony Orchestra, Ensemble Dal Niente, London Philharmonia Orchestra, International Contemporary Ensemble, Musikfabrik, Mivos Quartet, London Sinfonietta, Spektral Quartet, and others; his opera Afterword (2015) has been performed in the United States, United Kingdom, and the Czech Republic.  He is the author of A Power Stronger Than Itself:  The AACM and American Experimental Music (University of Chicago Press 2008), and co-editor of the two-volume Oxford Handbook of Critical Improvisation Studies (2016). Lewis holds honorary degrees from the University of Edinburgh, New College of Florida, and Harvard University. Read more. 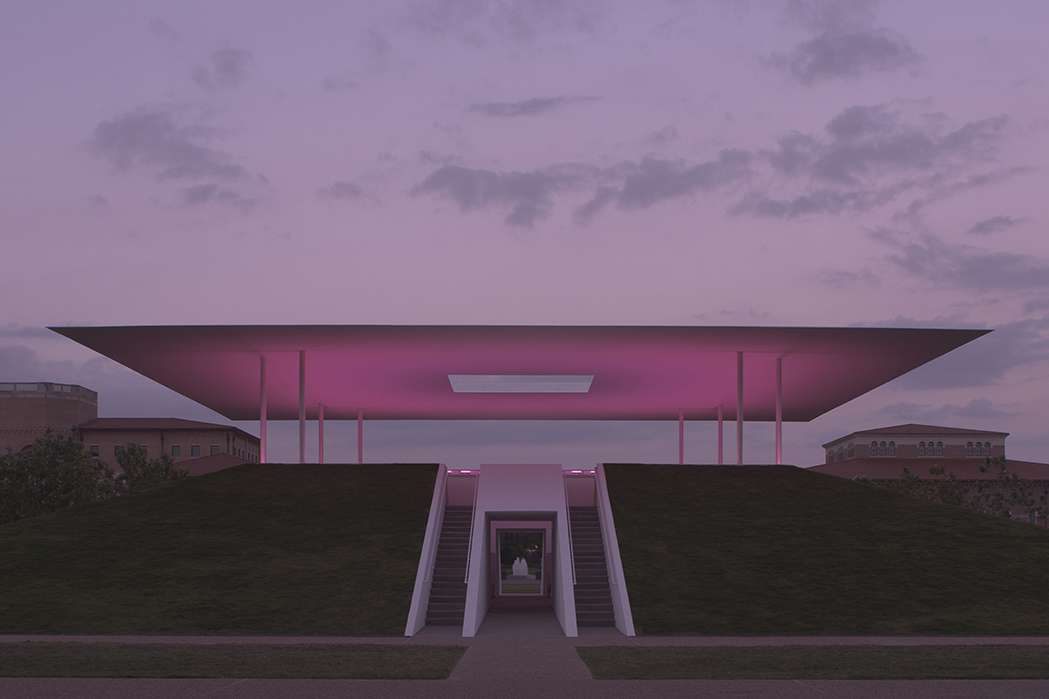