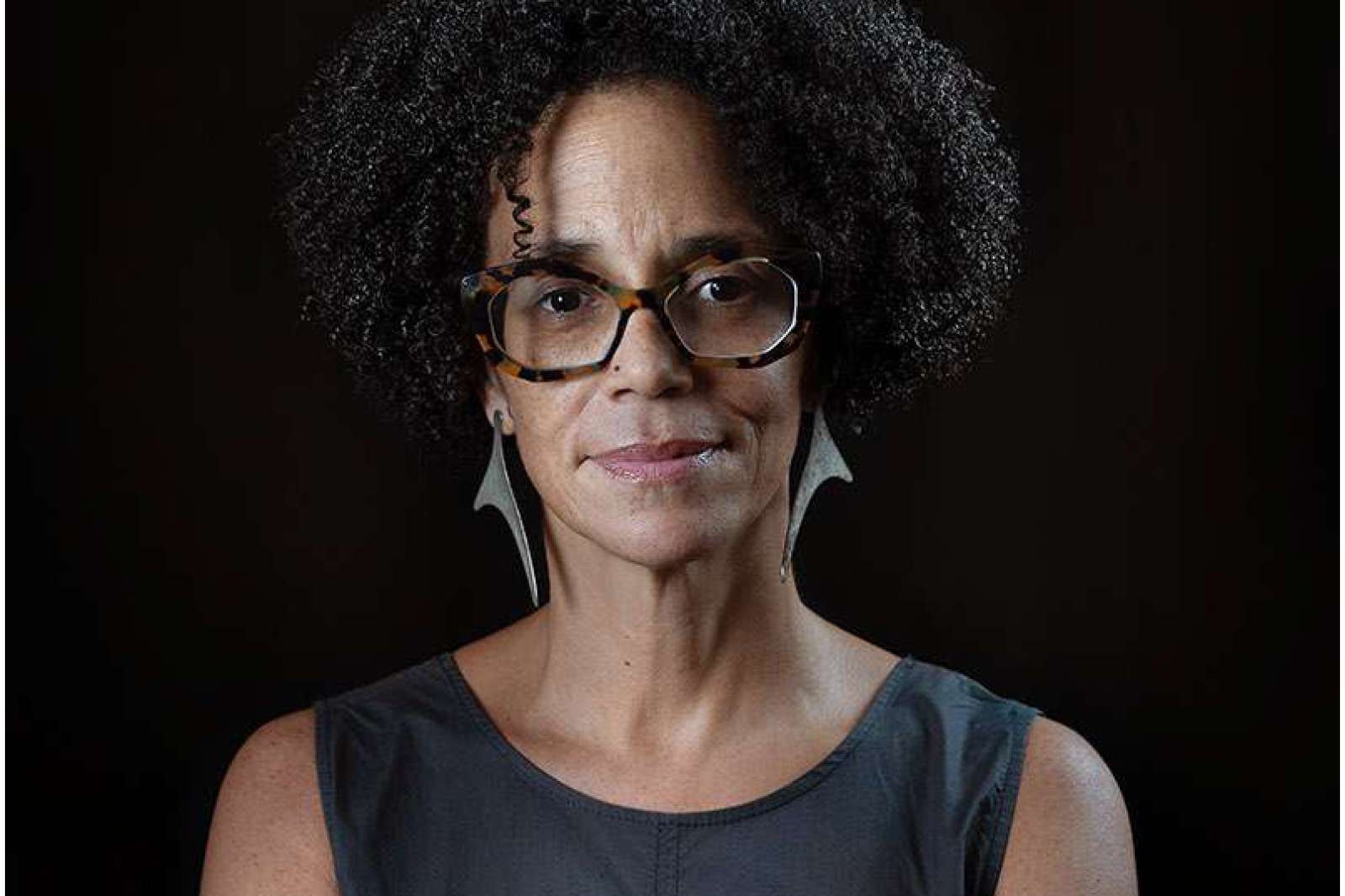 Coco Fusco is an interdisciplinary artist and writer based in New York. She is a recipient of a 2018 Rabkin Prize for Art Criticism, a 2016 Greenfield Prize, a 2014 Cintas Fellowship, a 2013 Guggenheim Fellowship, a 2013 Absolut Art Writing Award, a 2013 Fulbright Fellowship, a 2012 US Artists Fellowship and a 2003 Herb Alpert Award in the Arts. Fusco received her B.A. in Semiotics from Brown University (1982), her M.A. in Modern Thought and Literature from Stanford University (1985) and her Ph.D. in Art and Visual Culture from Middlesex University (2007). She is a Professor at the Cooper Union School of Art.

Fusco's residency included engaging with Rice students through numerous guest lecture presentations and participating in a public conversation with Luis Duno-Gottberg, Rice University Professor of Caribbean & Film Studies as a part of the Moody's Artists-in-Dialogue series.