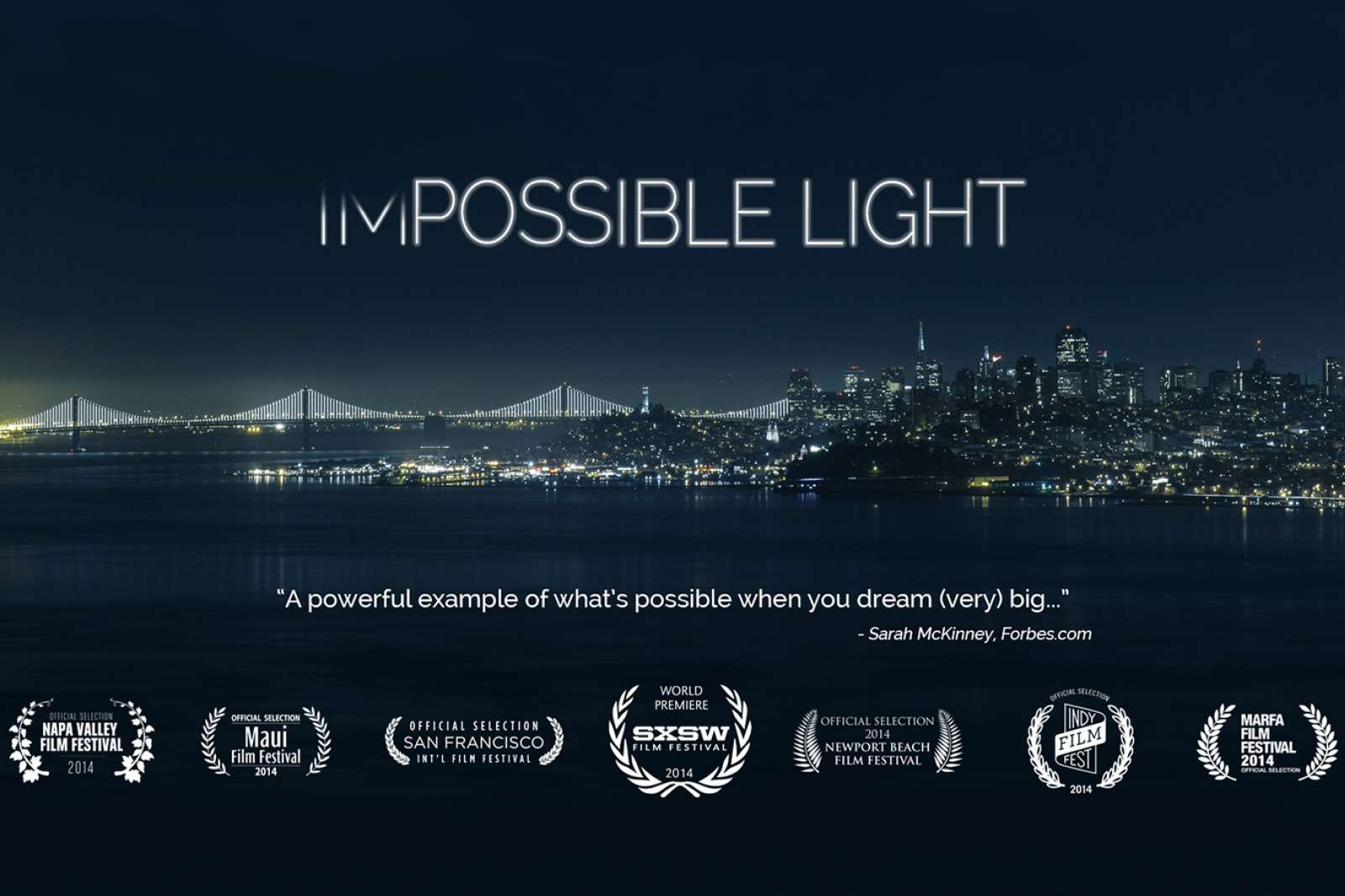 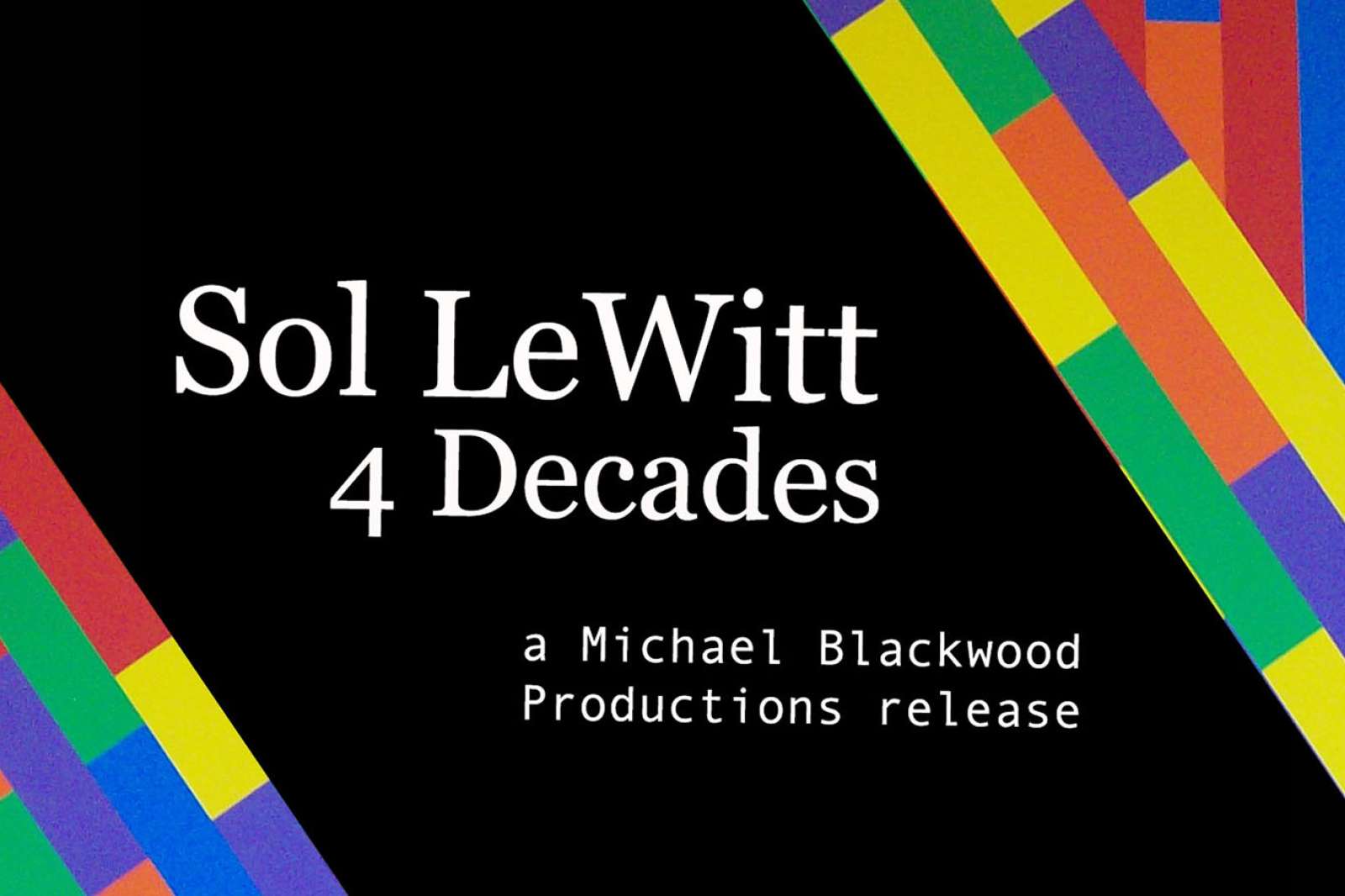 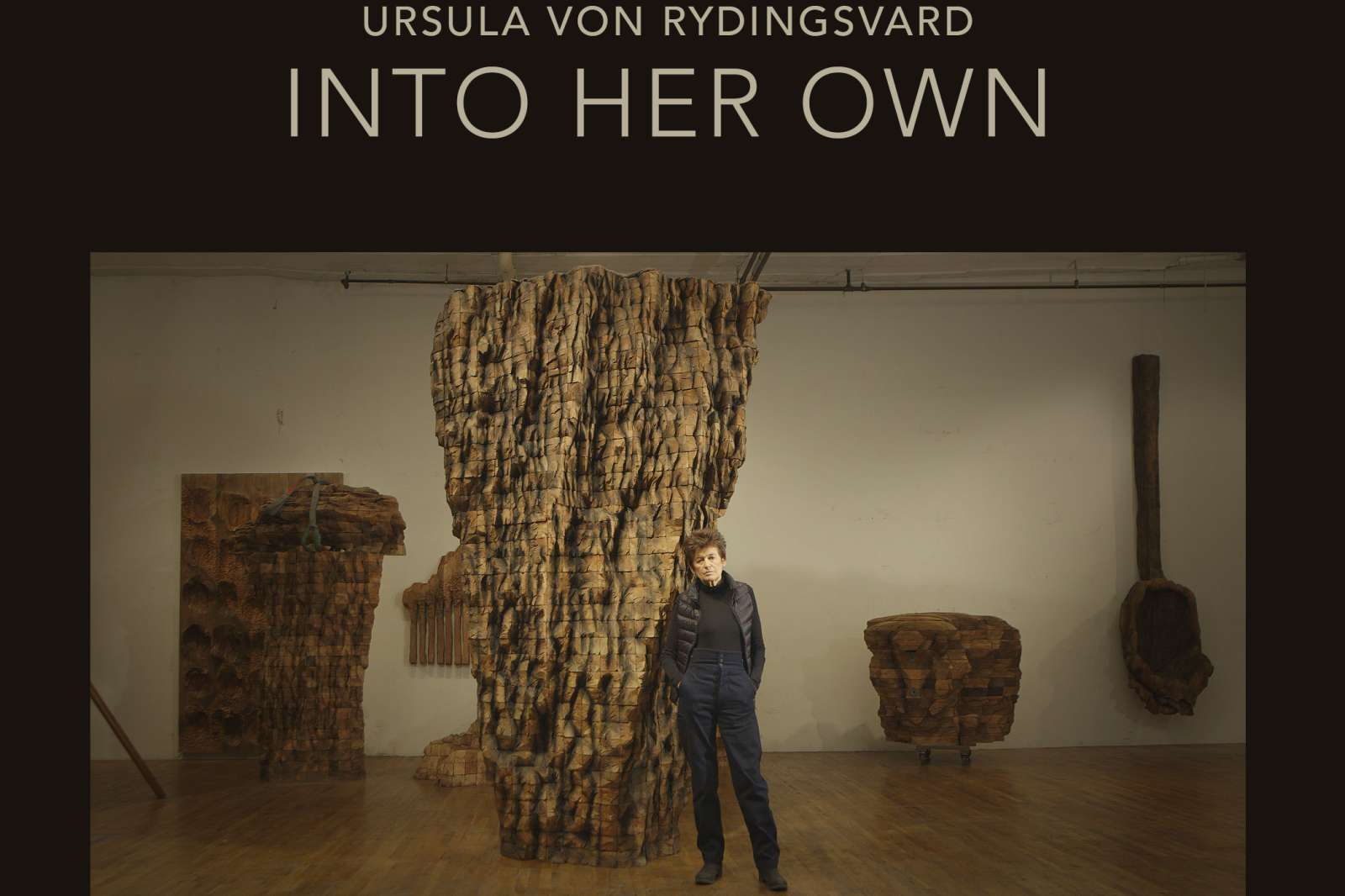 June 17, 10 a.m. (running through July 1, 2020)
URSULA VON RYDINGSVARD: INTO HER OWN (2019)
View the film at mfah.org/virtualcinema
This film is presented in partnership will the Museum of Fine Arts, Houston. Created by filmmaker Daniel Traub, the film illuminates von Rydingsvard’s personal journey, immigrating to the U.S. after five years in post-World War II displaced persons camps, her arrival in 1970s New York to become an artist, and the extraordinary body of work she has produced over a fifty-year career.

July 22, 2 p.m. (running through July 29)
Sol LeWitt: Four Decades (2001)
View the film on the Moody’s YouTube channel
This film by Michael Blackwood was created on the occasion of Sol LeWitt’s last major retrospective, at Museum of Contemporary Art Chicago in 2000, offering a rare opportunity to hear directly from this seminal conceptual artist, who famously resisted being filmed and photographed, about his life and work.