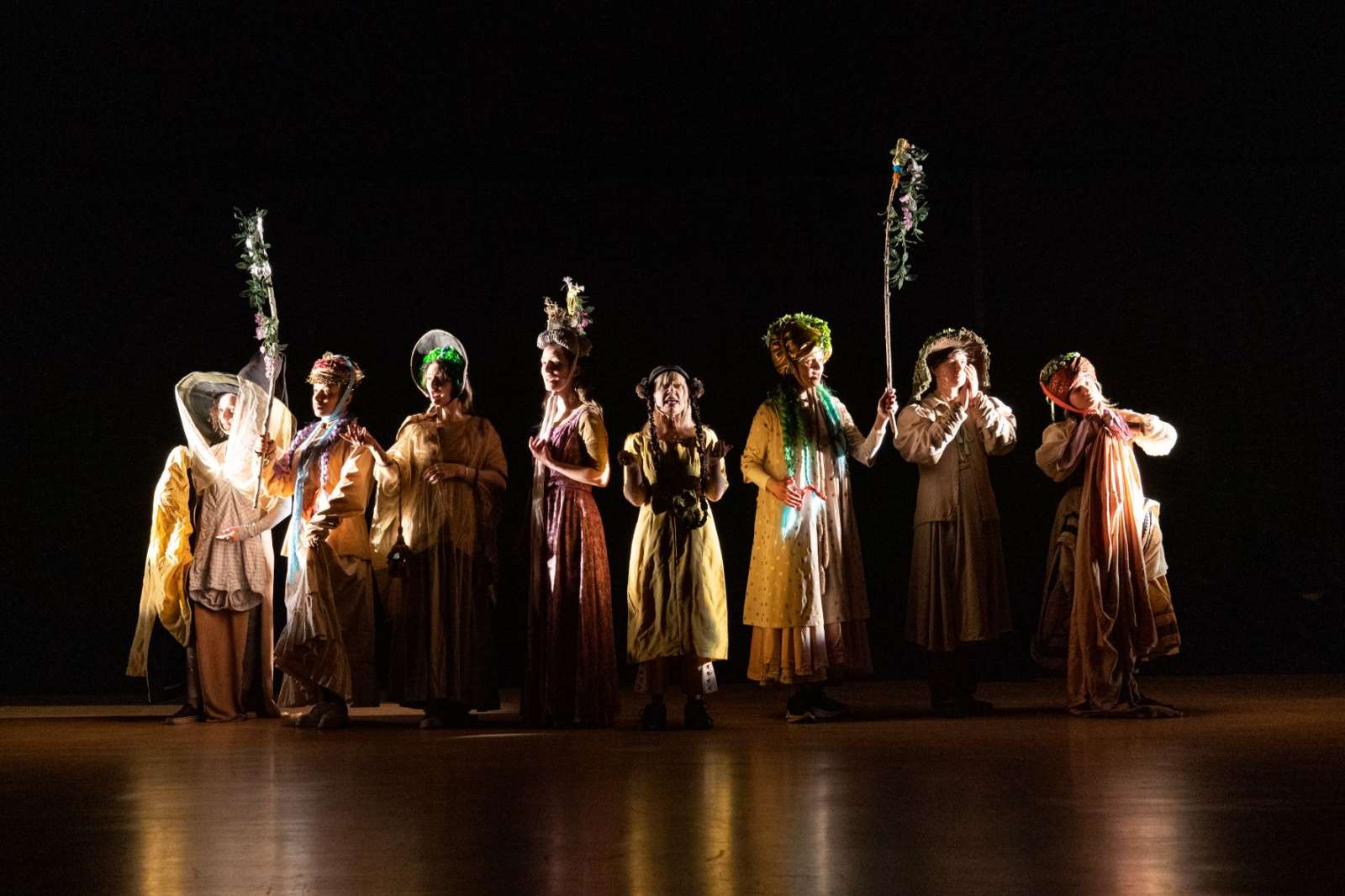 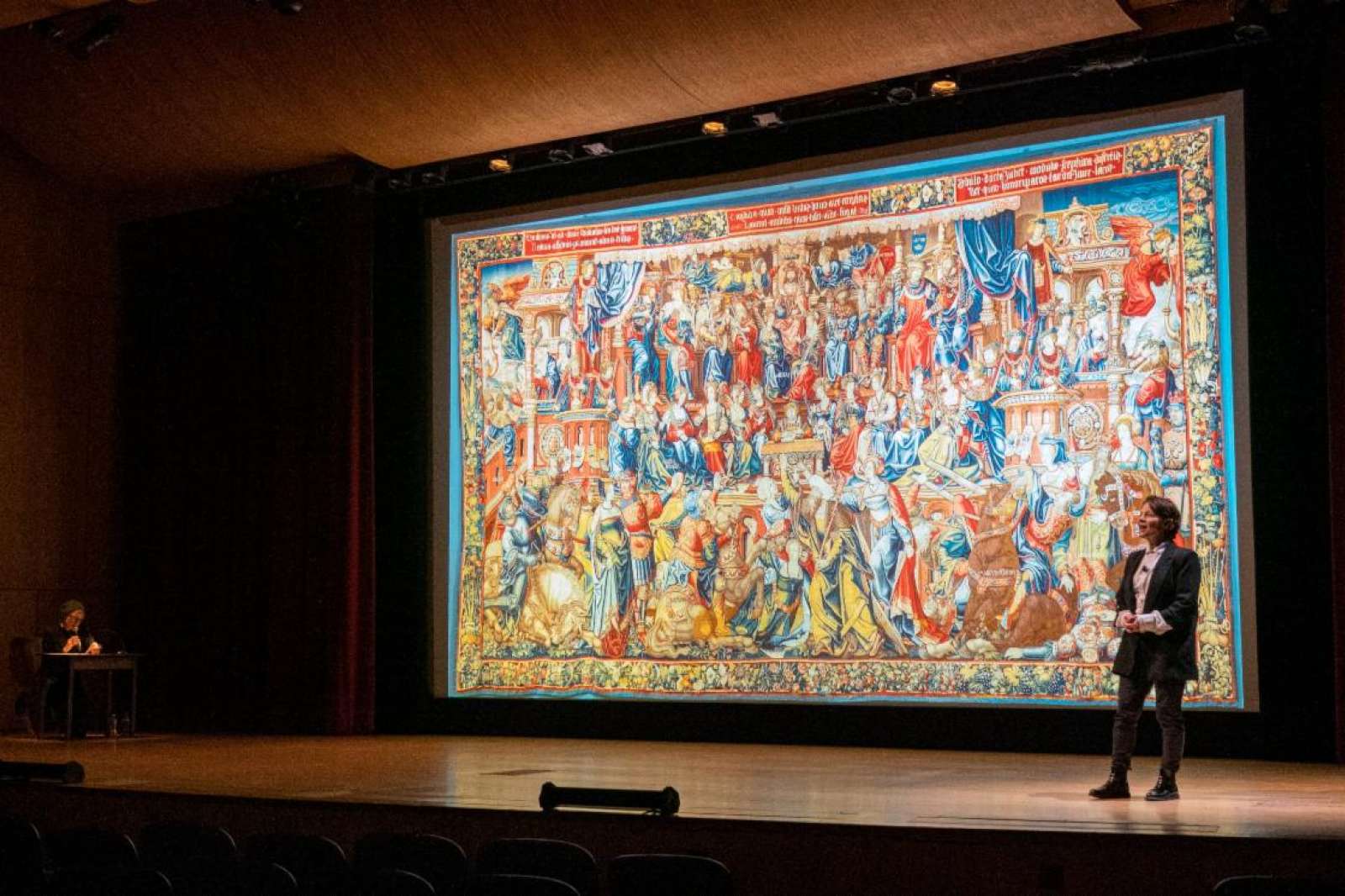 "Of the many lecture-performances I’ve seen over the past twenty years, few have been as exhilarating as Honor. . ." -- Claire Bishop, Artforum

Houston-born artist Suzanne Bocanegra presents an original "artist talk" performed by film and television actor Lili Taylor, with vocalists from Rice University’s Shepherd School of Music. Centered on a sixteenth-century tapestry of the same name in the collection of the Metropolitan Museum of Art, Honor weaves Bocanegra’s personal narrative with her interpretation of the historic tapestry, in turn revealing a multitude of different characters and stories.

Suzanne Bocanegra (Houston, Texas, 1957 – New York City, present) earned her BFA from The University of Texas at Austin and her MFA from the San Francisco Art Institute, California. Her "Artist Lecture" performances have been presented in museums, galleries, and theaters across the United States, including the Museum of Modern Art, the Hammer Museum, the Pulitzer Foundation, the Houston Museum of Fine Arts, the Carnegie Museum of Art, and on the Next Wave Festival at the Brooklyn Academy of Music. Bocanegra is the recipient of numerous awards, including grants from the Guggenheim Foundation and the American Academy of Arts and Letters. In 2020 she received the Robert Rauschenberg Award from the Foundation for Contemporary Arts.

For the award-winning actress Lili Taylor, Honor marks the fourth "Artist Lecture" Taylor has worked on with Suzanne Bocanegra.