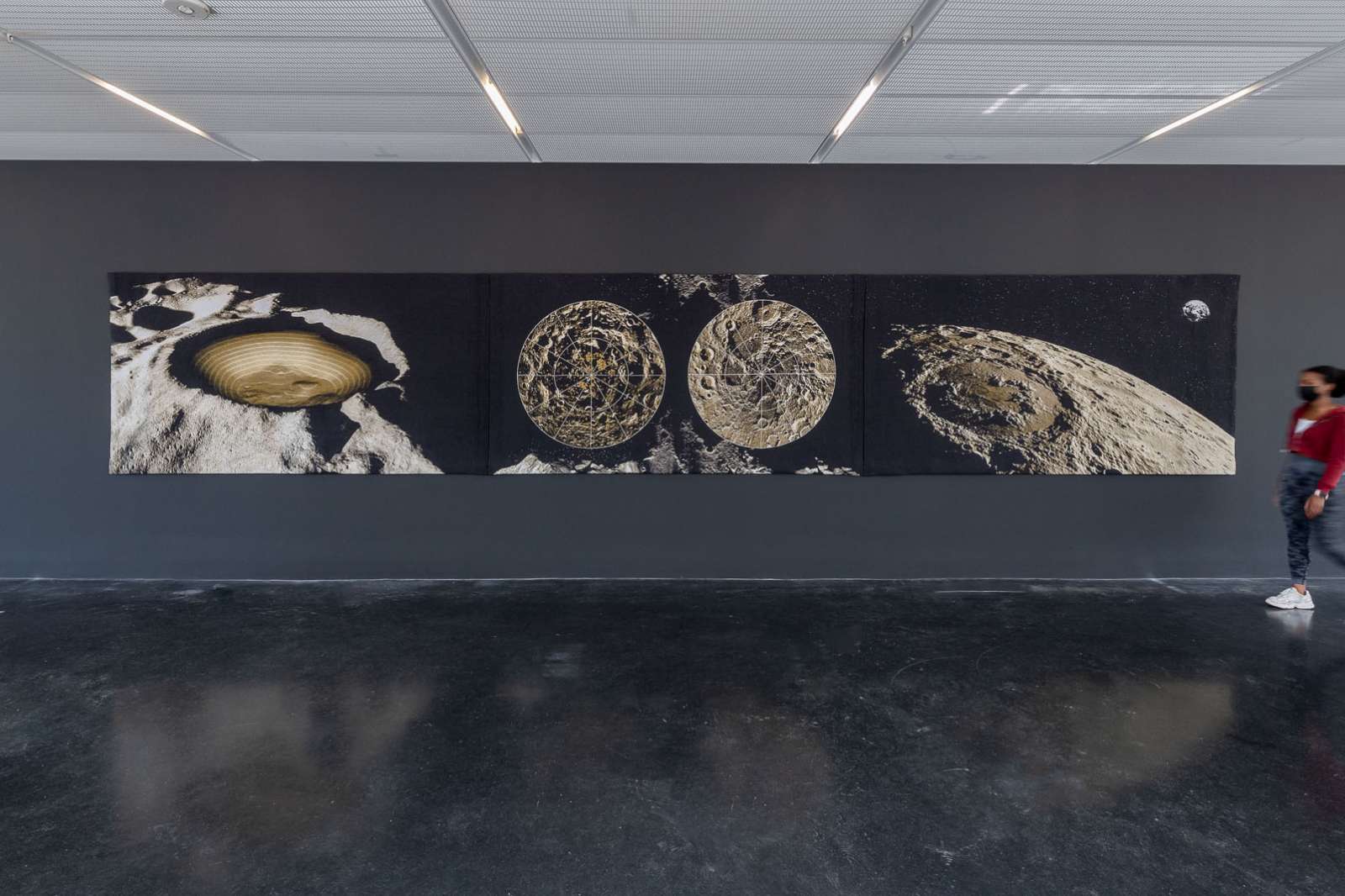 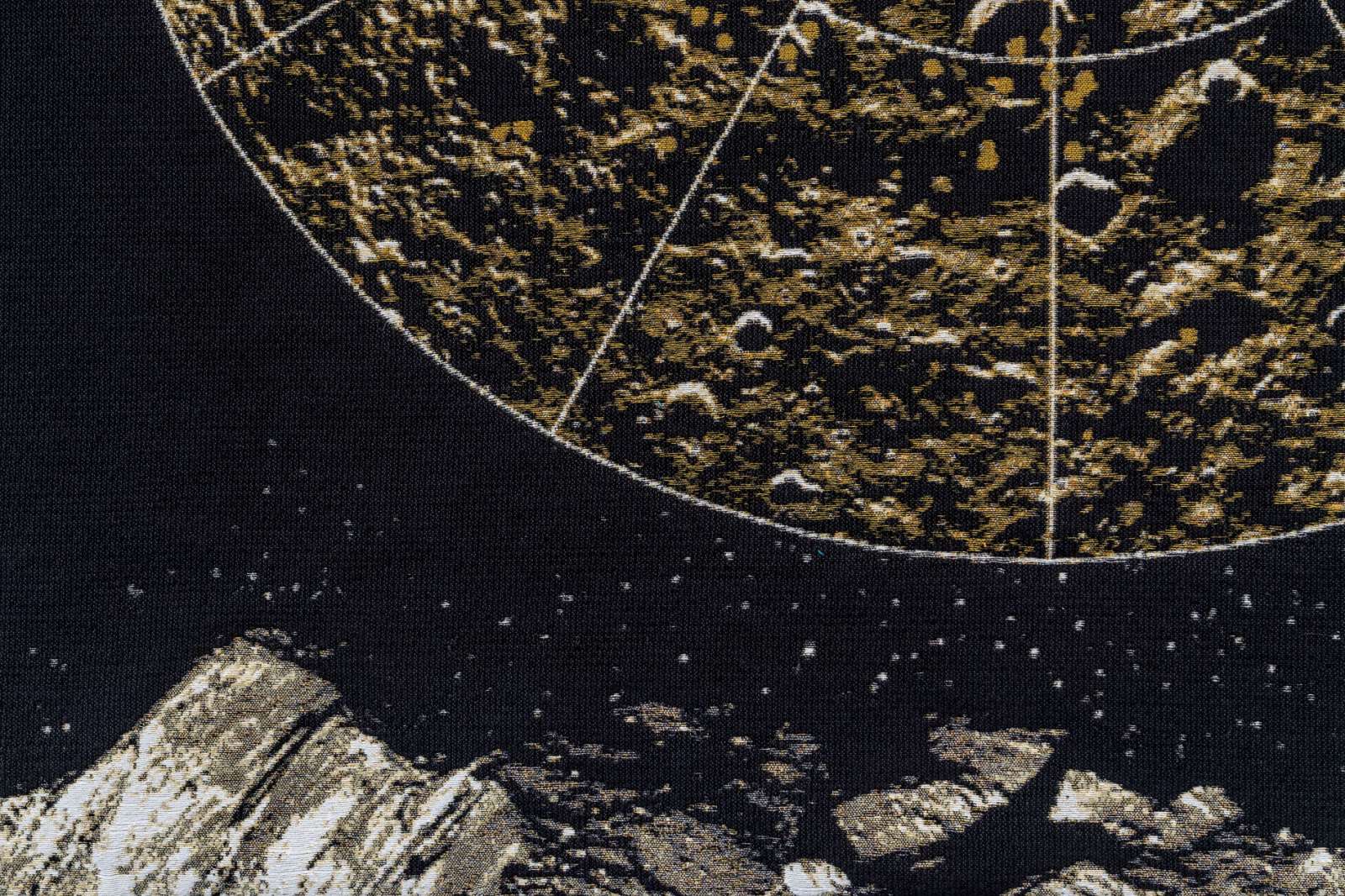 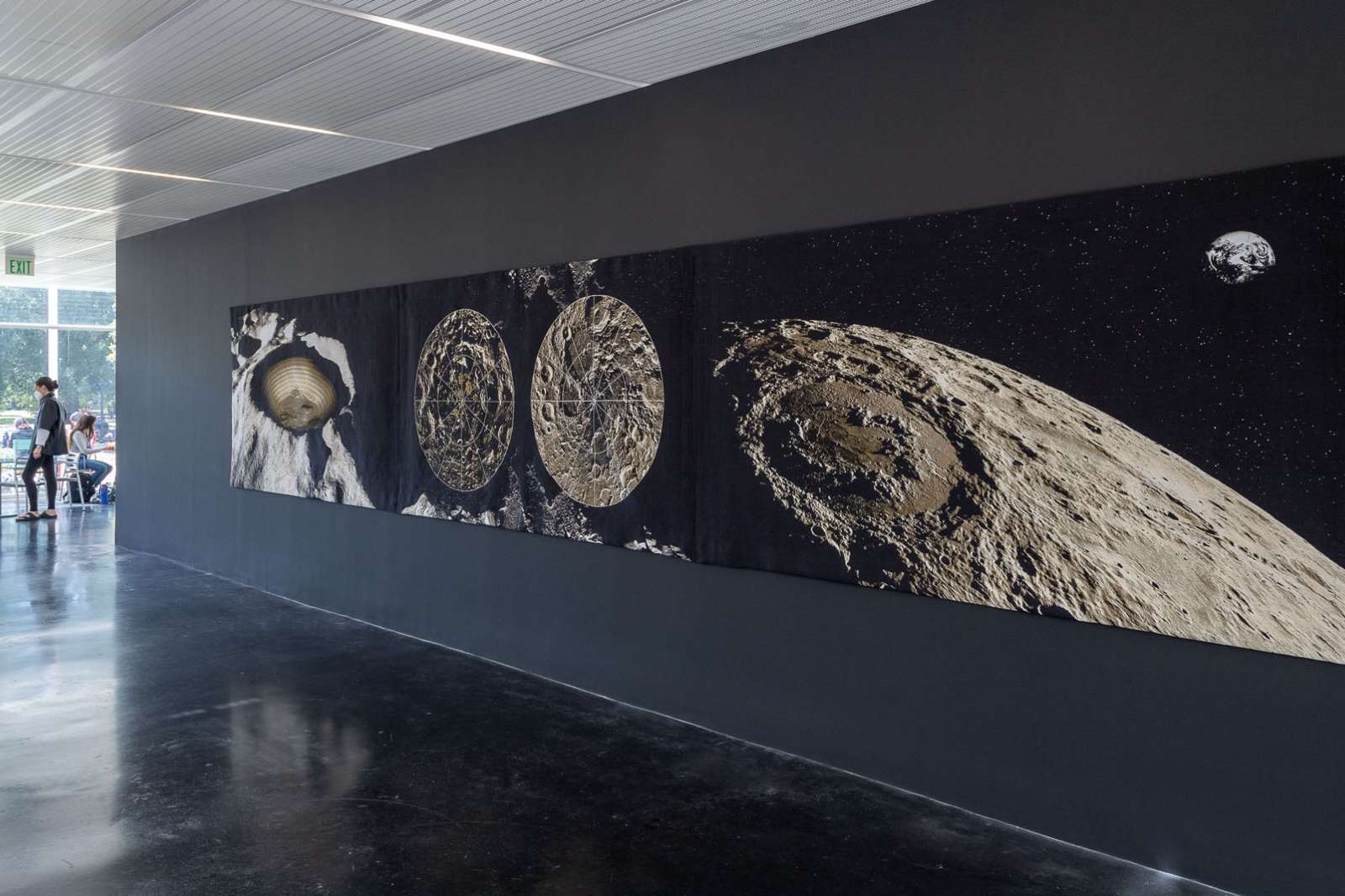 Off the Wall: Clarissa Tossin, The 8th Continent

Multimedia artist Clarissa Tossin (b. 1973 Porto Alegre, Brazil) investigates ways in which culture and materialism intersect, specifically how production and consumption can both blur boundaries between cultures and put them in stark relief.

The 8th Continent, is the outcome of the artist’s interest in the Moon Agreement, adopted by the United Nations in 1979, which states that the environments of the Moon and other celestial bodies “should not be disrupted,” declaring their natural resources the “common heritage of mankind,” and discouraging nations from making individual claims. A 2015 U.S. law skirts this restriction, however, giving private companies the right to mine the Moon and other outer-space territories.

Tossin’s site-specific commission repurposes images of the Moon taken by NASA to identify substantial ice deposits, which have the potential to be mined and used in the production of rocket fuel. In a nod to medieval and Renaissance tapestries intended to demonstrate the wealth and power of colonizing countries, Tossin rendered these lunar images as textiles interwoven with metallic thread. The resulting triptych reframes humanity’s drive to explore the Moon within the long shadow of colonial conquest and resource extraction.
The left panel features Shackleton Crater, which is slated to become the site of the first US lunar mining facility. At center, the Moon’s north and south poles are shown side by side, highlighting permanently shadowed craters that are likely to hold ice deposits that will help enable deep space exploration. On the right, a sweeping view of the southern pole appears together with the Earth at a distance, recalling the iconic photograph taken by astronaut William Anders, titled Earthrise, during the 1968 Apollo 8 mission.

By focusing on the eminent extraction of resources on the Moon, The 8th Continent recalls the tension between environmental preservation and industrial exploitation of Earth’s diminishing resources, and considers how frontier mythologies rationalize discovery and the subsequent stages of development and extraction.

The Off the Wall series is a partnership between Rice Public Art and the Core Residency Program at the Glassell School of Art. The series commissions Core residency program alumni to create site-specific installations for this space. The 8th Continent will be on view for one year.

Off the Wall: Clarissa Tossin is organized by Ylinka Barotto, Associate Curator, Moody Center for the Arts.

This program is made possible through the generosity of Rice University’s Housing and Dining department; Raymond and Susan Brochstein; and Deborah Brochstein and Steven Hecht. 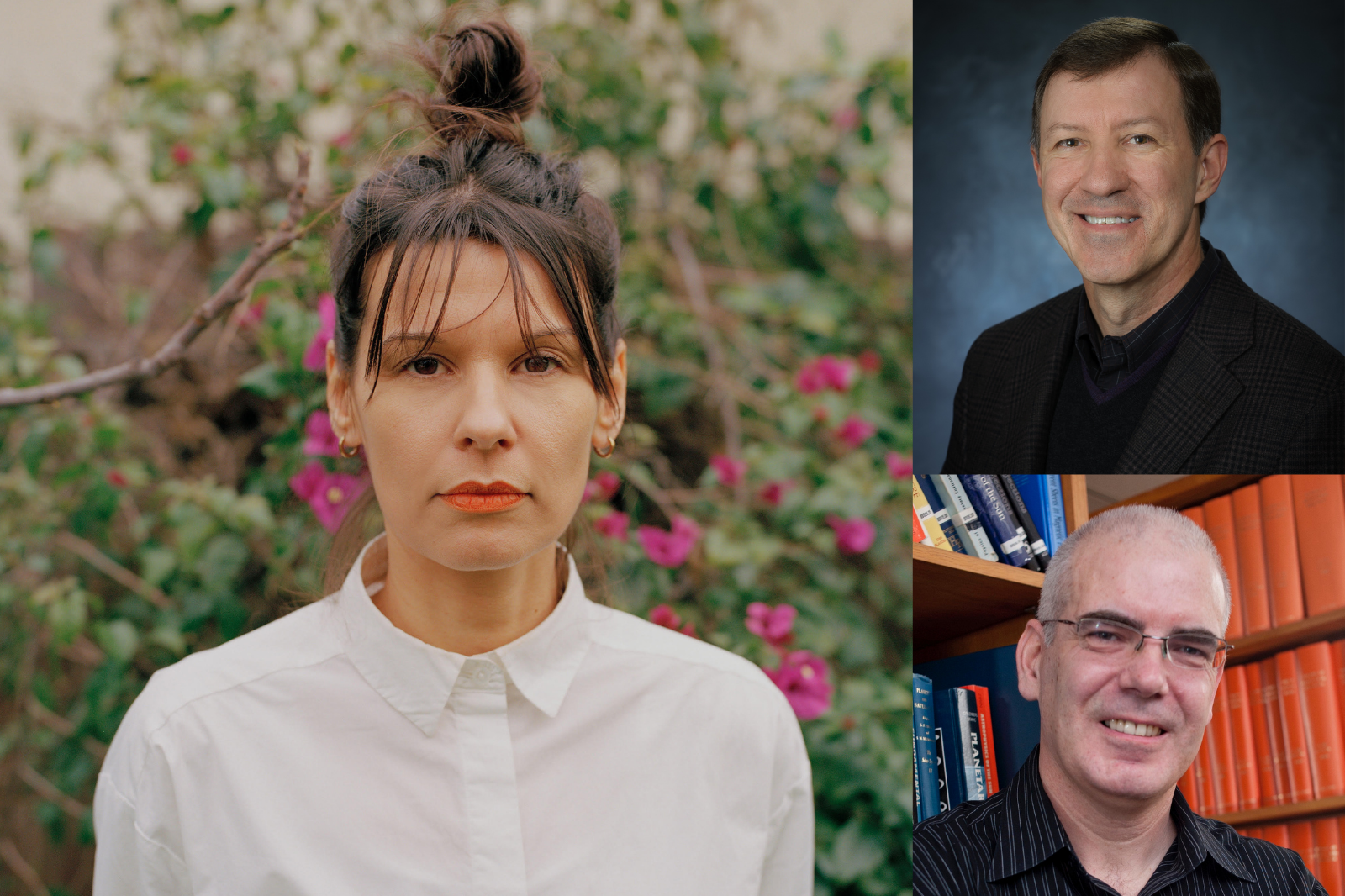 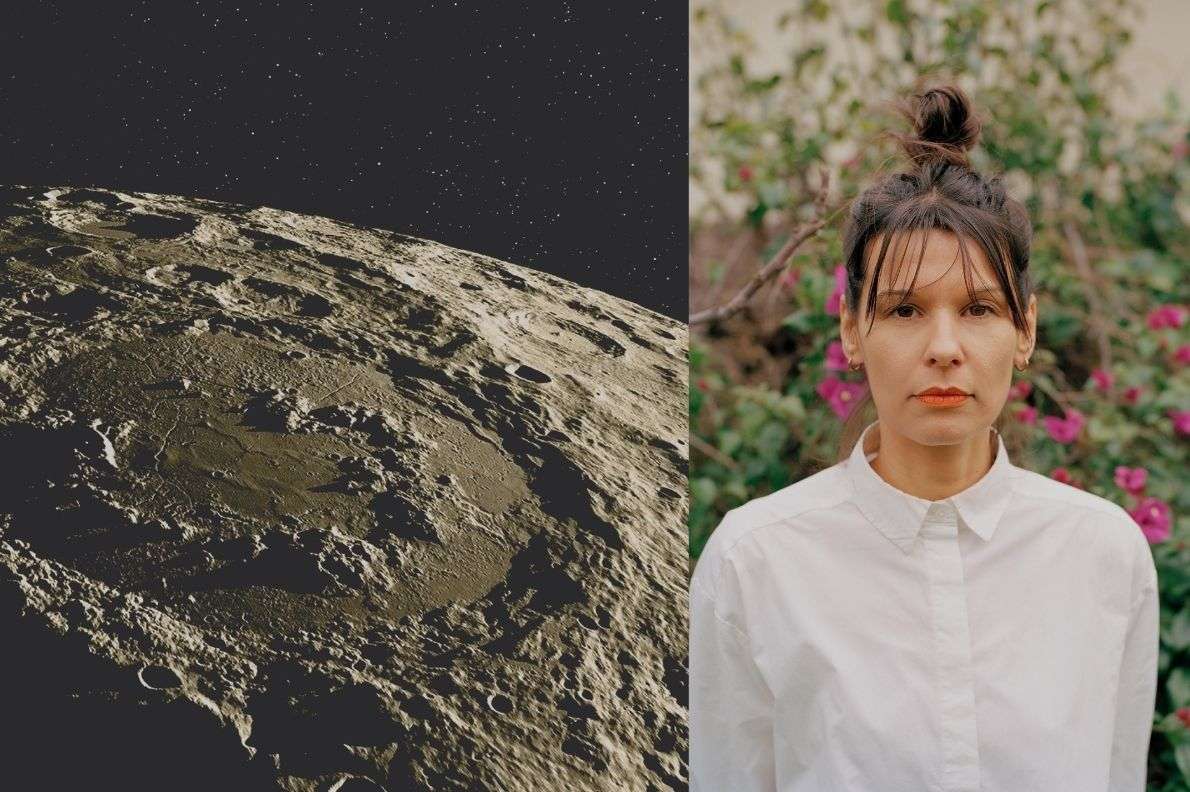 Opening Reception for Off the Wall: Clarissa Tossin, The 8th Continent