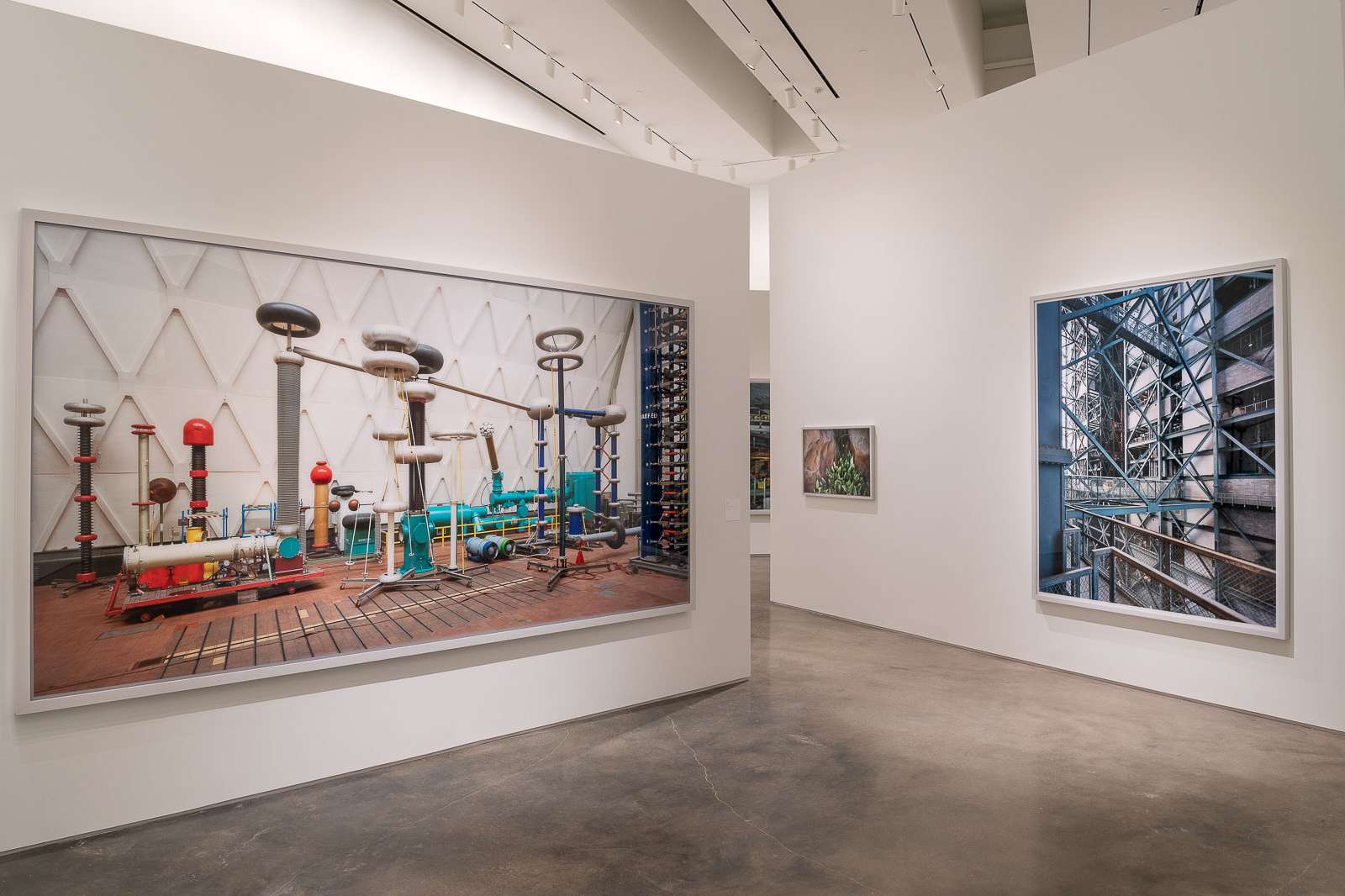 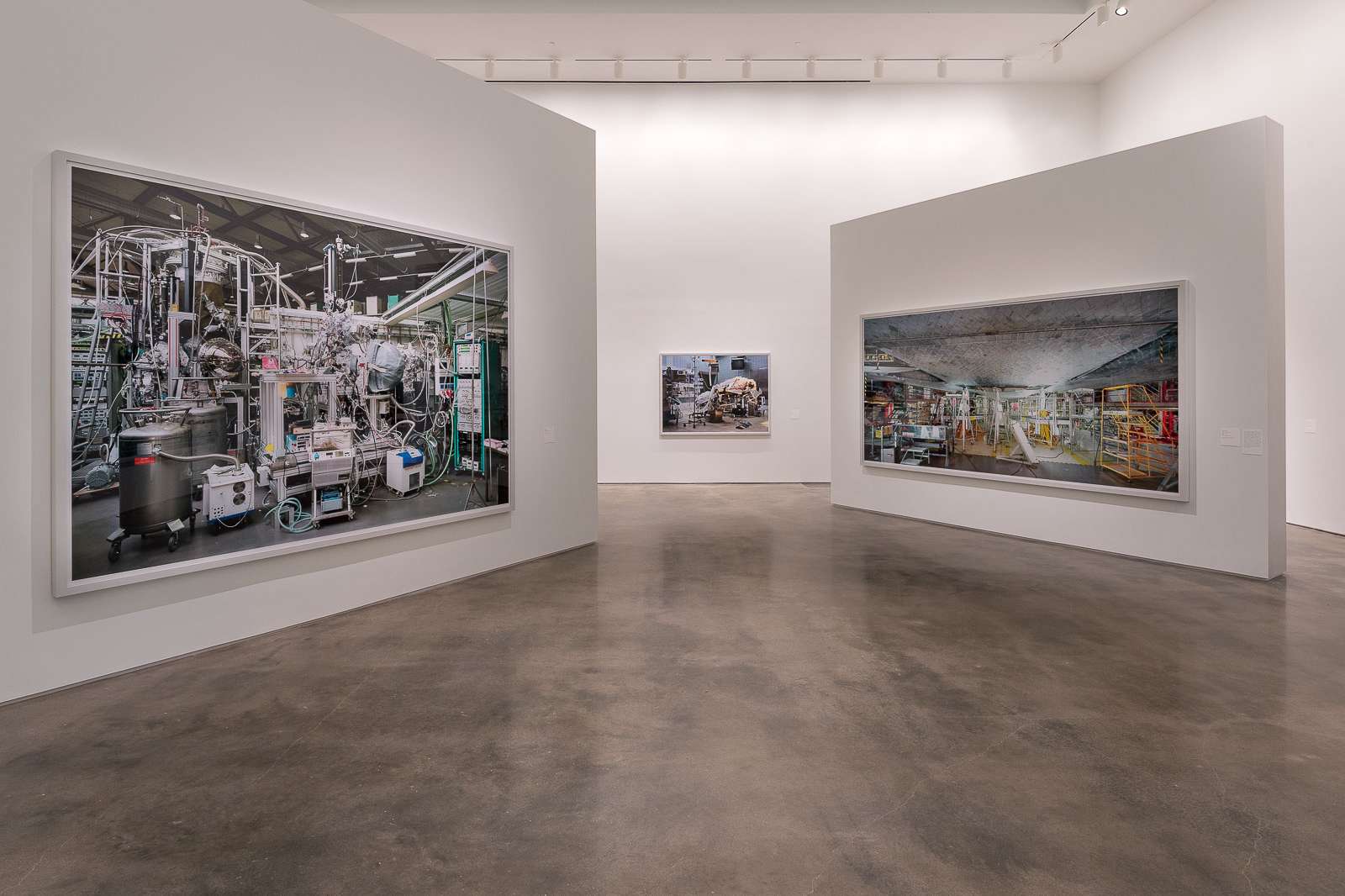 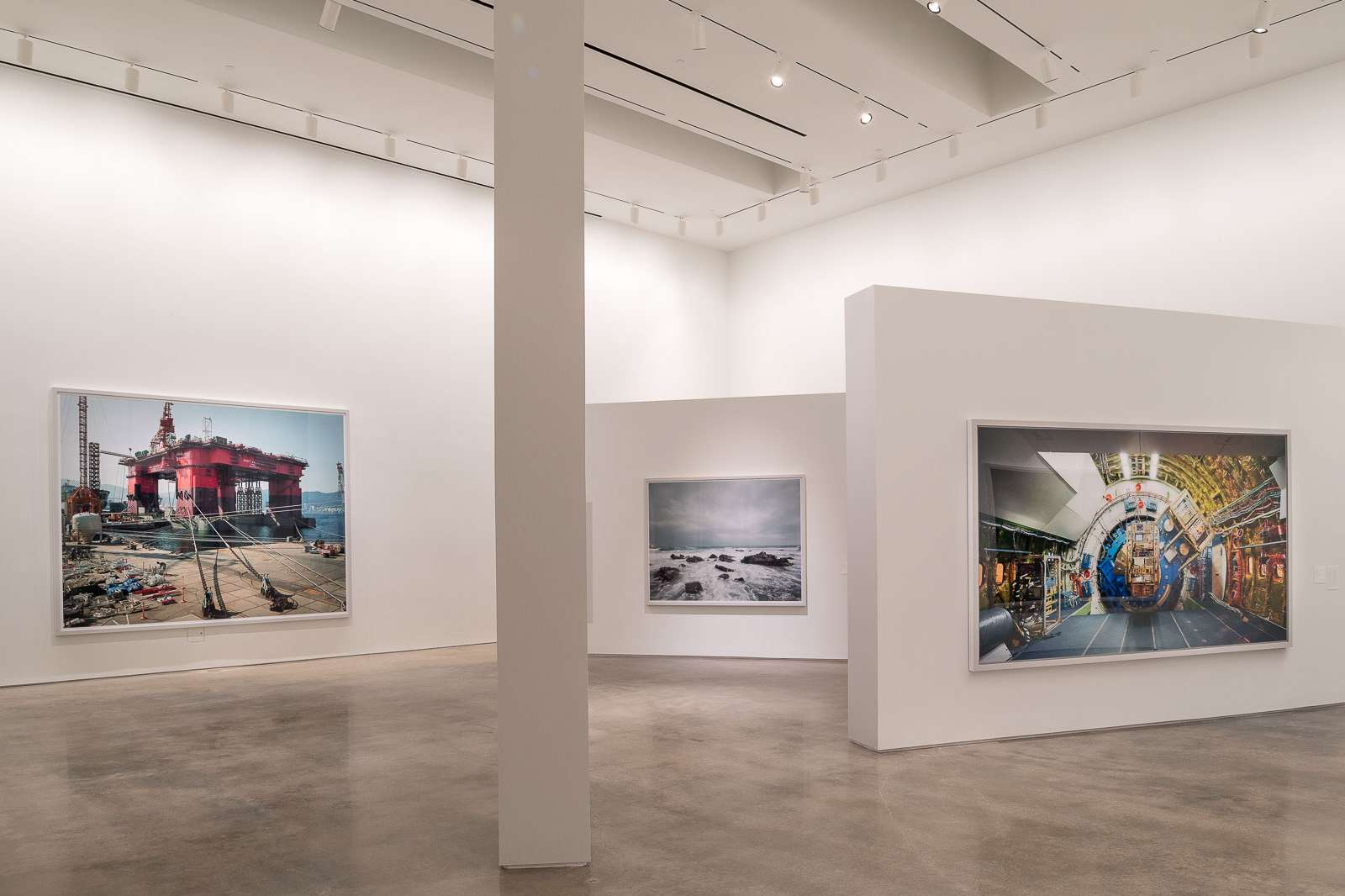 For the past decade Thomas Struth (b. 1954) has photographed sites of techno-industrial and scientific research, including space stations and operating theaters, visually exploring topics of technological innovation and the constructed landscape. In an attempt to reconsider how the process of imagination and fantasy works in our collective minds and to show how the imperceptible manifestations of technology and science shape our reality, these images also allude to the hidden structures of control, power and influence exerted by advanced technologies.

Struth describes the camera as “a tool of scientific origin for psychological exploration.” Nature & Politics explores how human ingenuity and imagination create complex constructions that are visible in great detail, yet the functions they perform are obscure to the untrained eye. While human ingenuity has developed the capacity to harness nature to astounding ends, realizing progress on social and political levels poses a greater challenge.

About the artist: Thomas Struth was born in 1954 in Geldern, Germany and studied at the Kunstakademie Düsseldorf. Part of the first generation of artists to study photography with Bernd and Hilla Becher in the 1970s, he was awarded a scholarship by the Akademie to spend a year in New York, where he produced black and white urban landscapes in central perspective. Throughout his career, he has added images from all over the world to the series. His first comprehensive body of work on streets and architecture, Unconscious Places, has engaged him for four decades.

Using the same large-format camera he employed for his cityscapes, Struth began a series of portraits of individuals and family groups in the mid-1980s, examining the personal and cultural dynamics that condition our self-image and how that influences our collective identity. In his well-known series Museum Photographs (1998-2005), he captured anonymous individuals and crowds looking at iconic works of art in the world’s leading museums. These images reveal museum visits as complex social rituals of seeing and being seen, and address the issue of the way art can be experienced in public collections.

Struth has had solo exhibitions at leading cultural institutions including the Metropolitan Museum of Art, the Kunsthaus Zürich, and the State Hermitage Museum, St. Petersburg. His work is in the permanent collections of the Tate, London, the Broad Art Foundation, and the Solomon R. Guggenheim Museum, among others. He was awarded Honorary Fellowship by the Royal Institute of British Architects in 2014 for his contribution to architecture. In 2016, he was elected Foreign Honorary Member of the American Academy of Arts and Letters. Struth currently lives and works in Berlin. 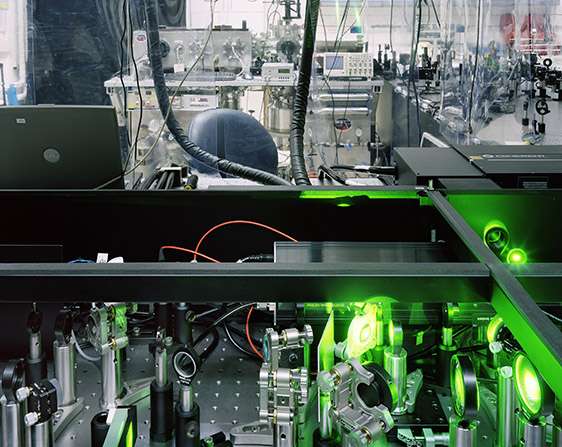 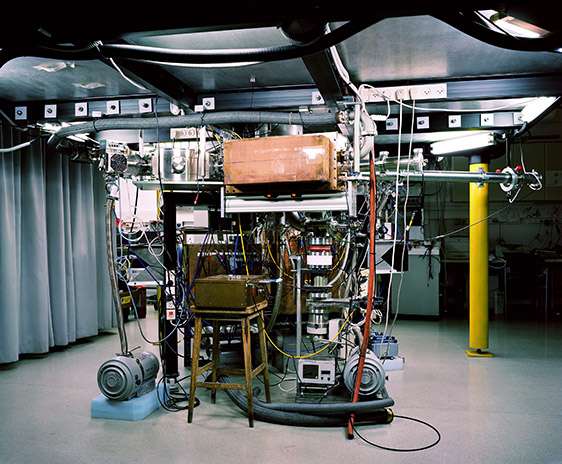 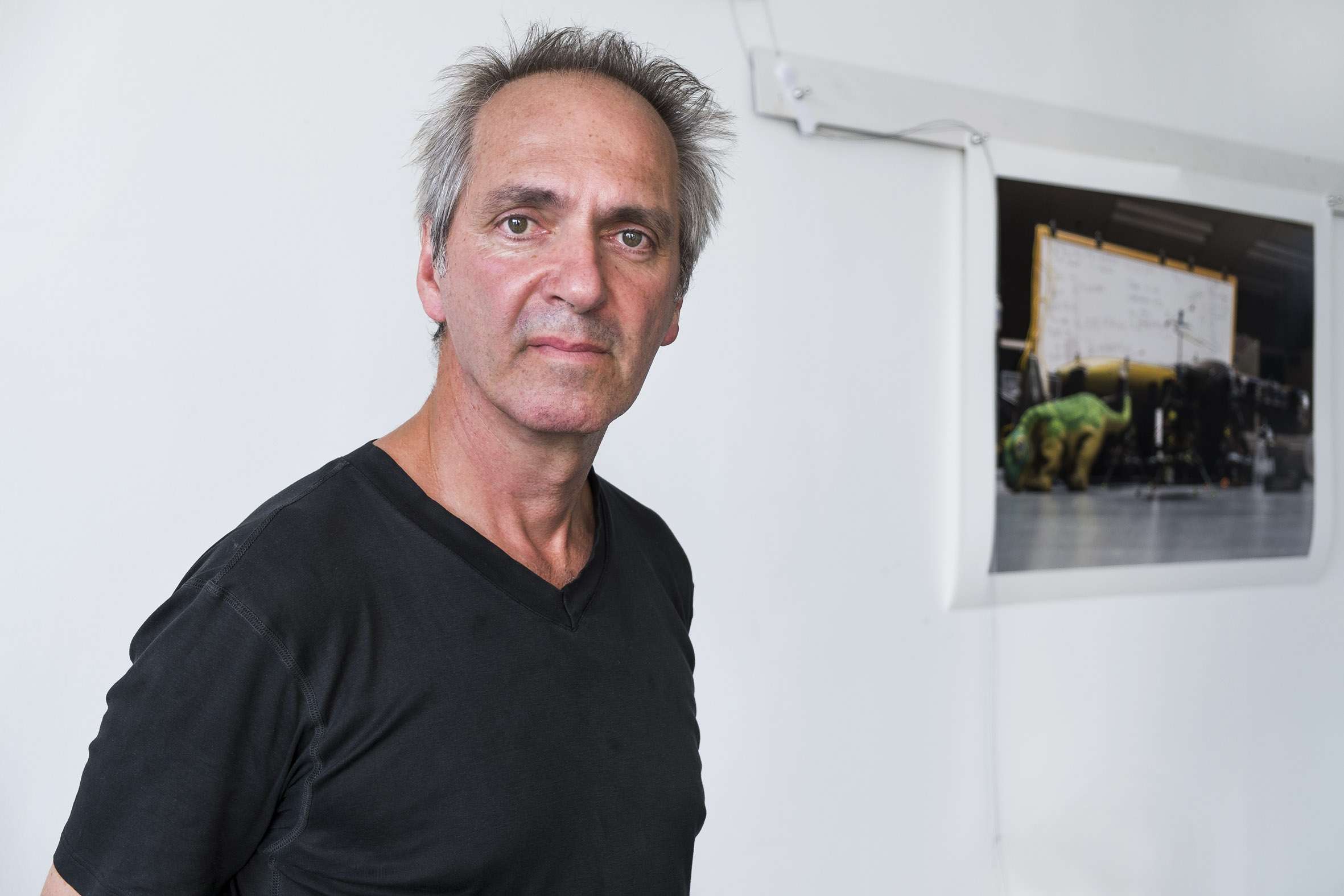