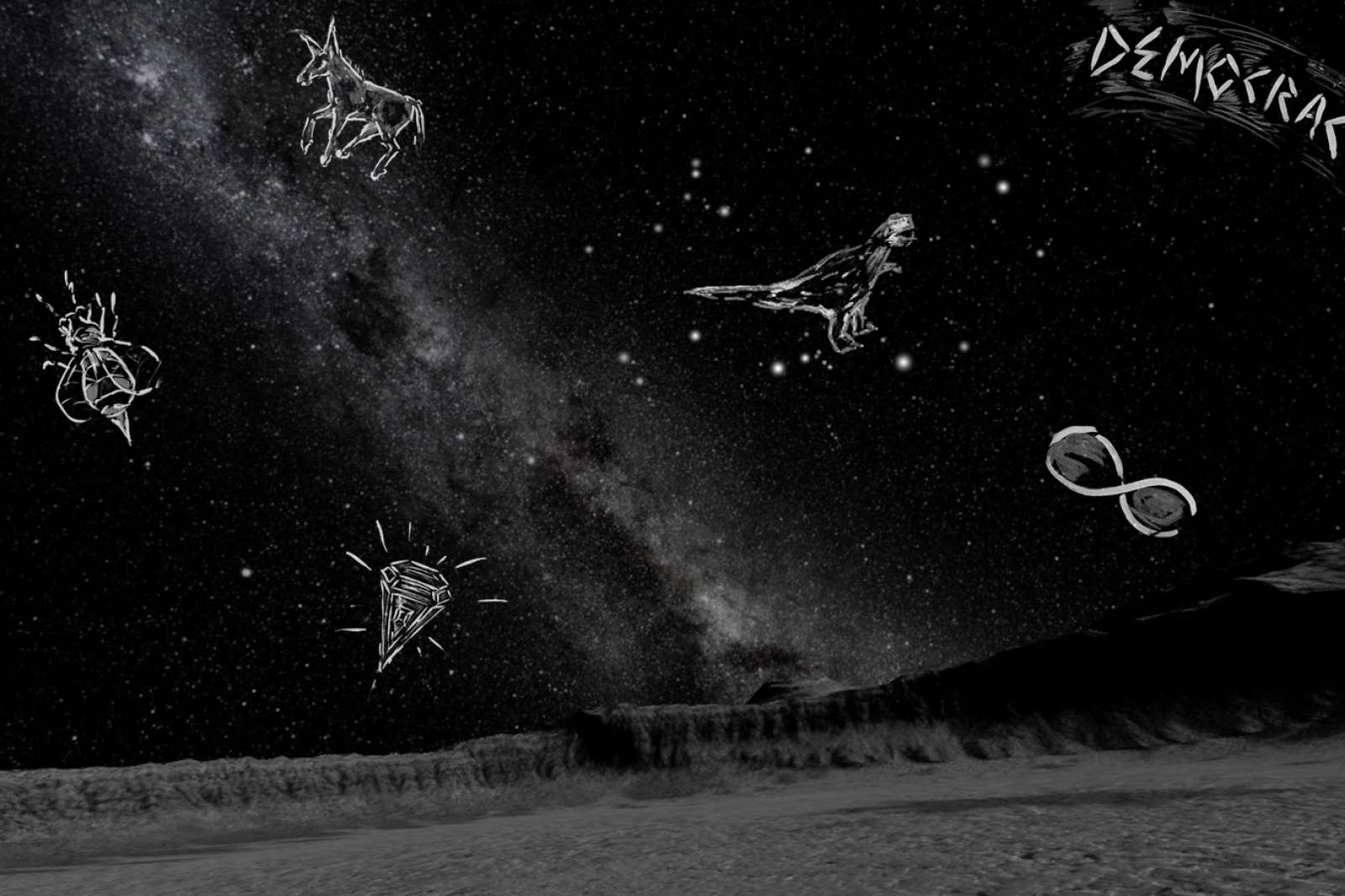 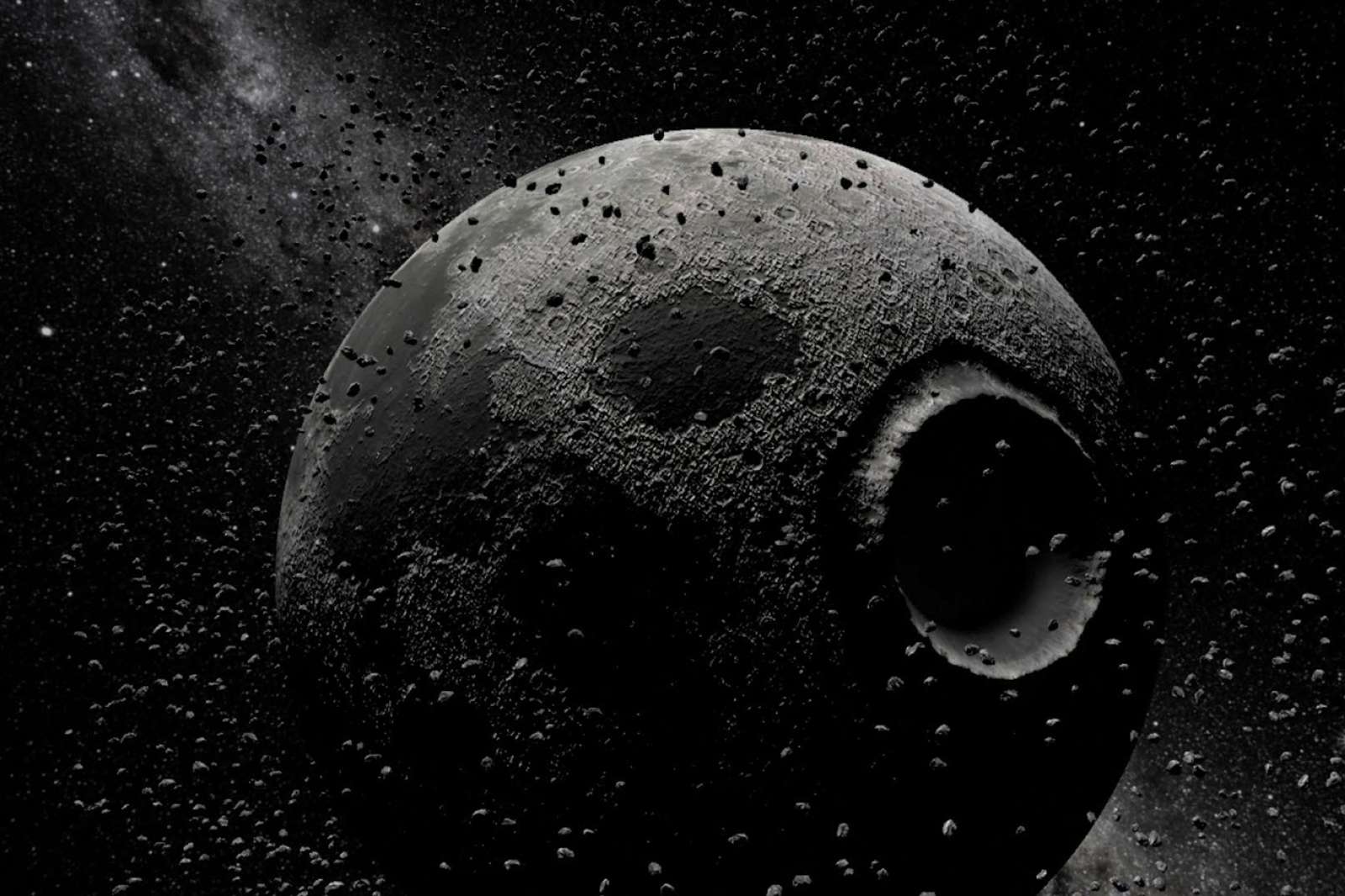 To the Moon is an immersive virtual reality experience by American musician, multi-disciplinary artist and filmmaker Laurie Anderson (b. 1947) and Taiwanese new media artist Hsin-Chien Huang (b. 1966). Created in 2018 in celebration of the 50th Anniversary of the Apollo 11 moon landing, it is inspired by a Chinese fable about an artist who spends a lifetime creating a detailed landscape painting, then walks into it and disappears.

During this 15-minute journey, you’ll travel to the Moon, initially assuming the body of an astronaut and exploring imaginary terrain before morphing into other forms. Constellations of soon-to-be extinct animals, piles of plastic trash, and literary, political and scientific references will appear and disappear, ultimately transforming into an exploding cosmos of stars. It is not a realistic simulation of space travel, but a journey of the imagination. Anderson says, “The way we’re using this technology allows you to be free: you are not presented with a work of art as is that can’t change, you walk into it, fly into it, you become it.”