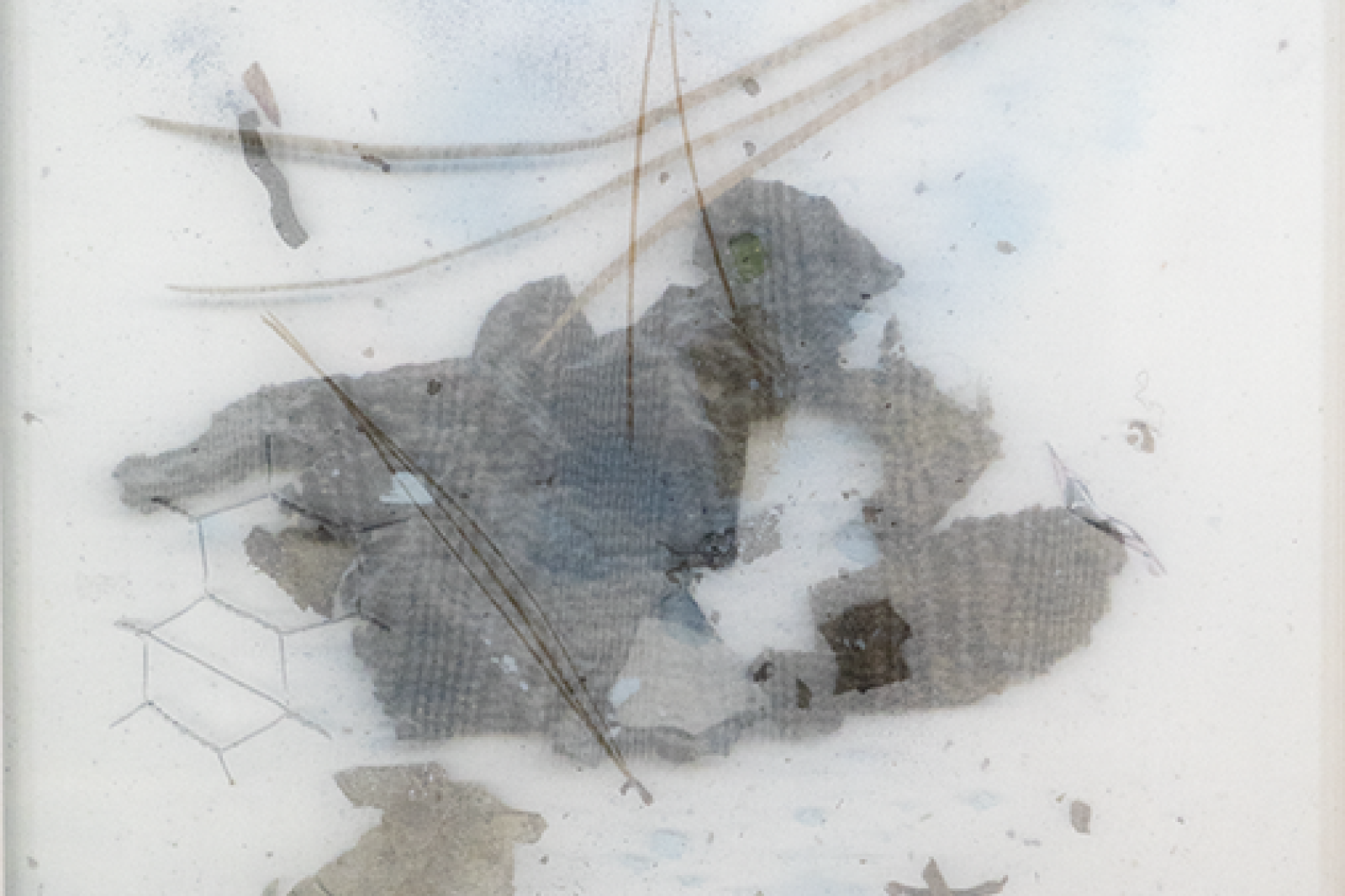 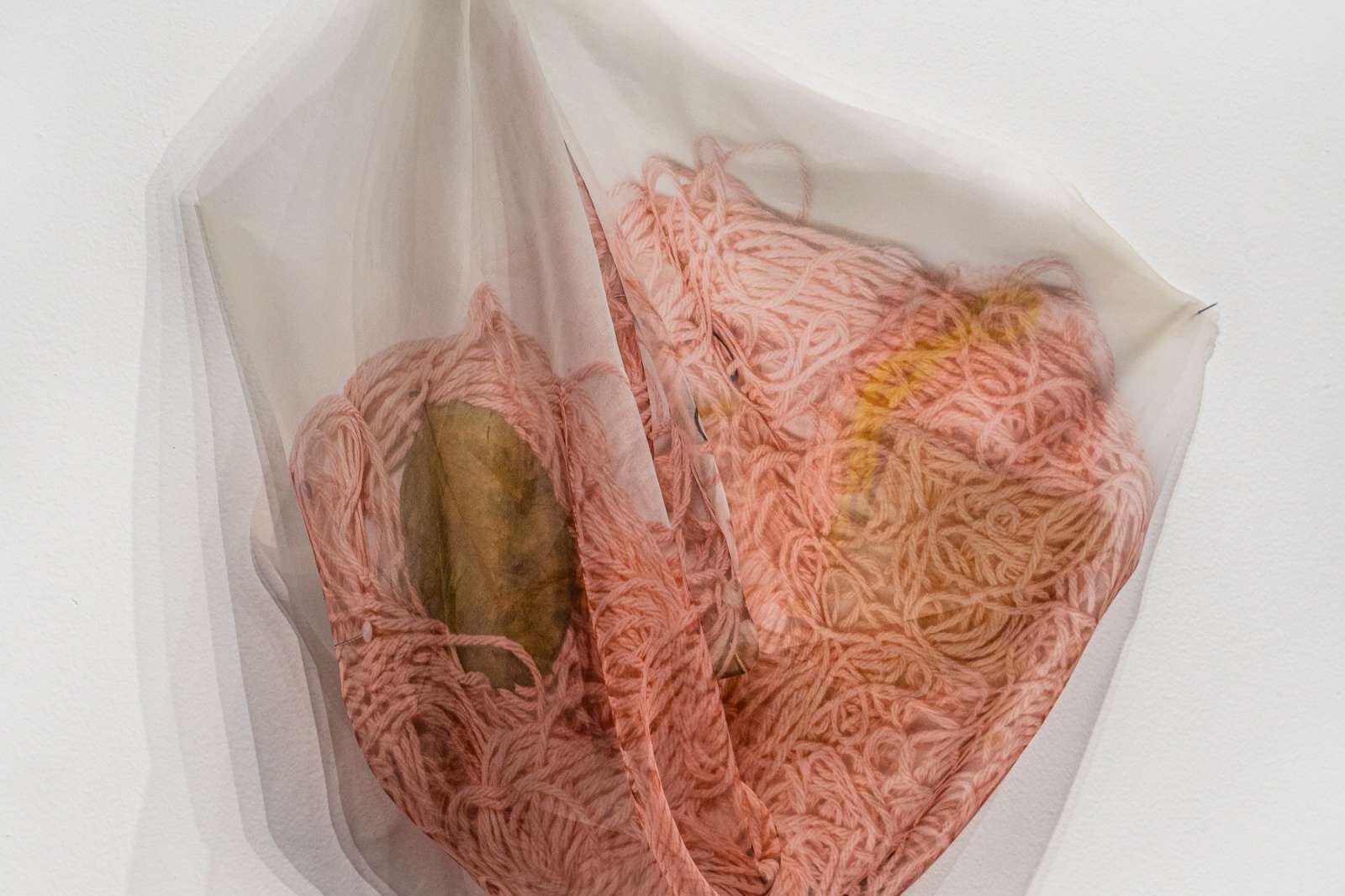 "Hydras," installation at the BRC

In the spirit of the interdisciplinary approach to education at Rice University, the Moody Center for the Arts invited Houston-based artist Jillian Conrad to collaborate with the university's Robinson Lab to create a site-specific installation, combining visual art and the Lab’s own research in nanotechnology.  The Lab develops nanotechnologies to monitor and control specific cells in the nervous system. Their goal is to help reveal fundamental principles of neural function and advance the treatment of neurological disorders.

Responding to this research focus and installed in the lobby of the BioScience Research Collaborative building--where the Robinson Lab is housed--Conrad’s work is a testament to the generative connection between artistic creativity and rigorous scientific research. Consisting of printed organza and other sculptural materials, the commission draws from imagery obtained from the Lab’s microfabricated experimental chambers where millimeter-sized invertebrates are studied. The issues concerning sensory-motor transformations, neural control, and the relationship between neural and behavioral states inform Conrad’s work and allow a practical and accessible visualization of complex scientific research. The data obtained from studies conducted in the lab hover between reality and abstraction, inviting various interpretations of both artistic and scientific approaches.

Jillian Conrad’s artistic practice addresses themes of materiality and intangibility. Conrad is interested in the meanings and histories that natural elements can encompass, and in developing systems of interpretation that connect the human and the universal. Her sculptural pieces, based on thorough research, reflect her keen interest in space, thought, and memory.

Conrad received a Bachelor of Science from St. John’s College, New Mexico, and a Master of Fine Arts from Rhode Island School of Design, Rhode Island. Her work has been included in exhibitions at The Museum of Fine Arts Houston, Devin Borden Gallery, Houston, Behal Fejer Institute, Prague, among others. Conrad has been awarded the Artadia Artist’s Award, Houston Arts Alliance Artist Grant, and the Kittredge Trust. She is currently an Associate Professor in the Sculpture Department at the University of Houston.

About the Robinson Lab

Founded in 2012 by Jacob Robinson, Rice University Associate Professor of Electrical and Computer Engineering and Bioengineering, the Robinson Lab specializes in neuroengineering and nanotechnology. Recently, they have worked to combine integrated nanophotonic elements with computational imaging techniques to develop a new class of flat microscopes that are completely integrated onto a single silicon chip. With these tiny "FlatScopes" the Lab plans to image deeper into the brain and over larger areas than currently possible with conventional microscopy. The Robinson Lab is also investigating "Magnetogenetic" technologies that render genetically modified cells sensitive to an externally applied magnetic field. With these approaches, they aim for wireless control of select cells in freely behaving animals and therapeutic bioelectronic technologies. The Lab also develops “magnetoelectric” technologies that harvest power and data from magnetic fields that can penetrate deep into the body. These devices are being developed as non-addictive treatments for pain, therapies for mood disorders, and tools for neuroscience research. 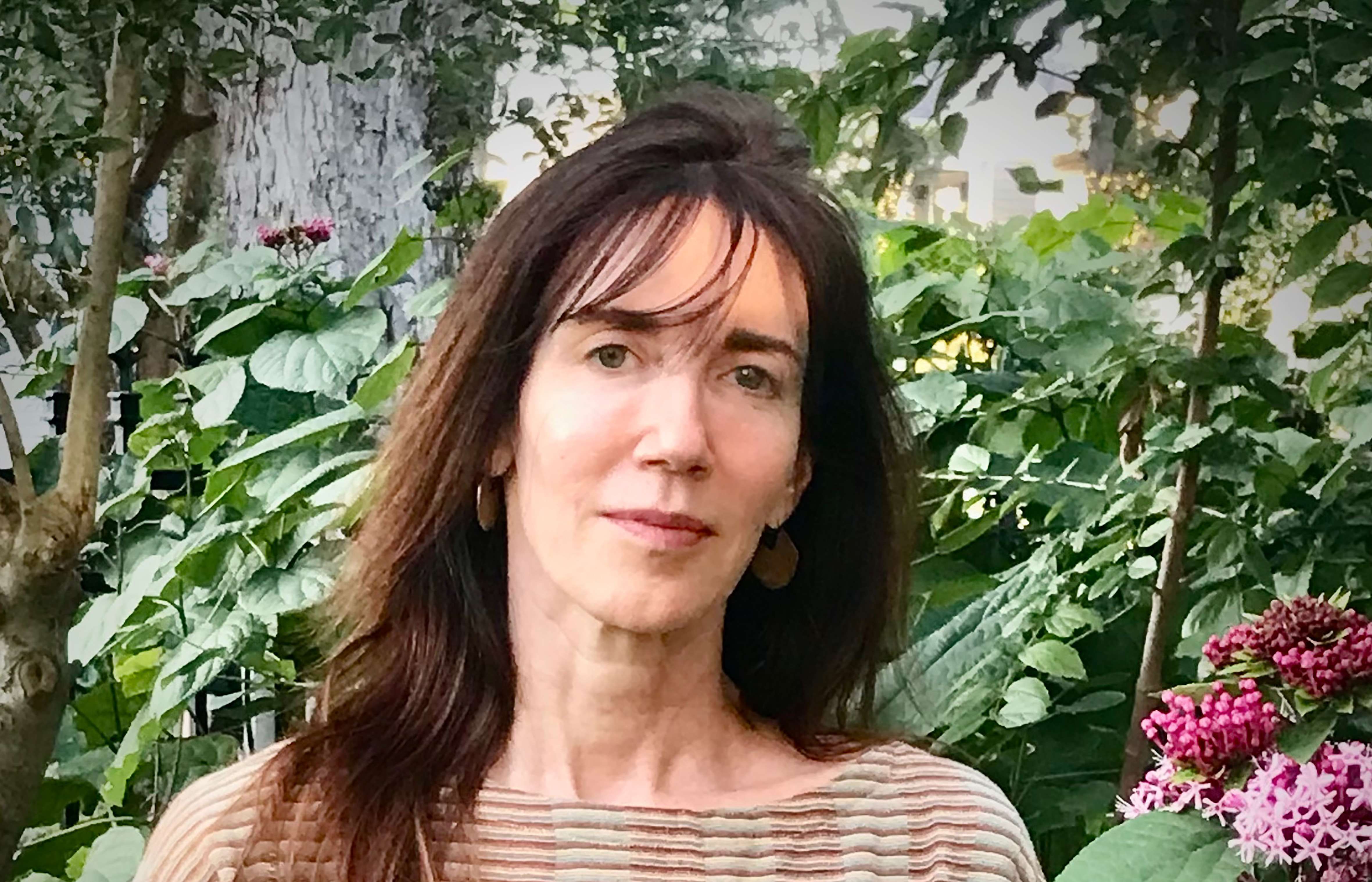