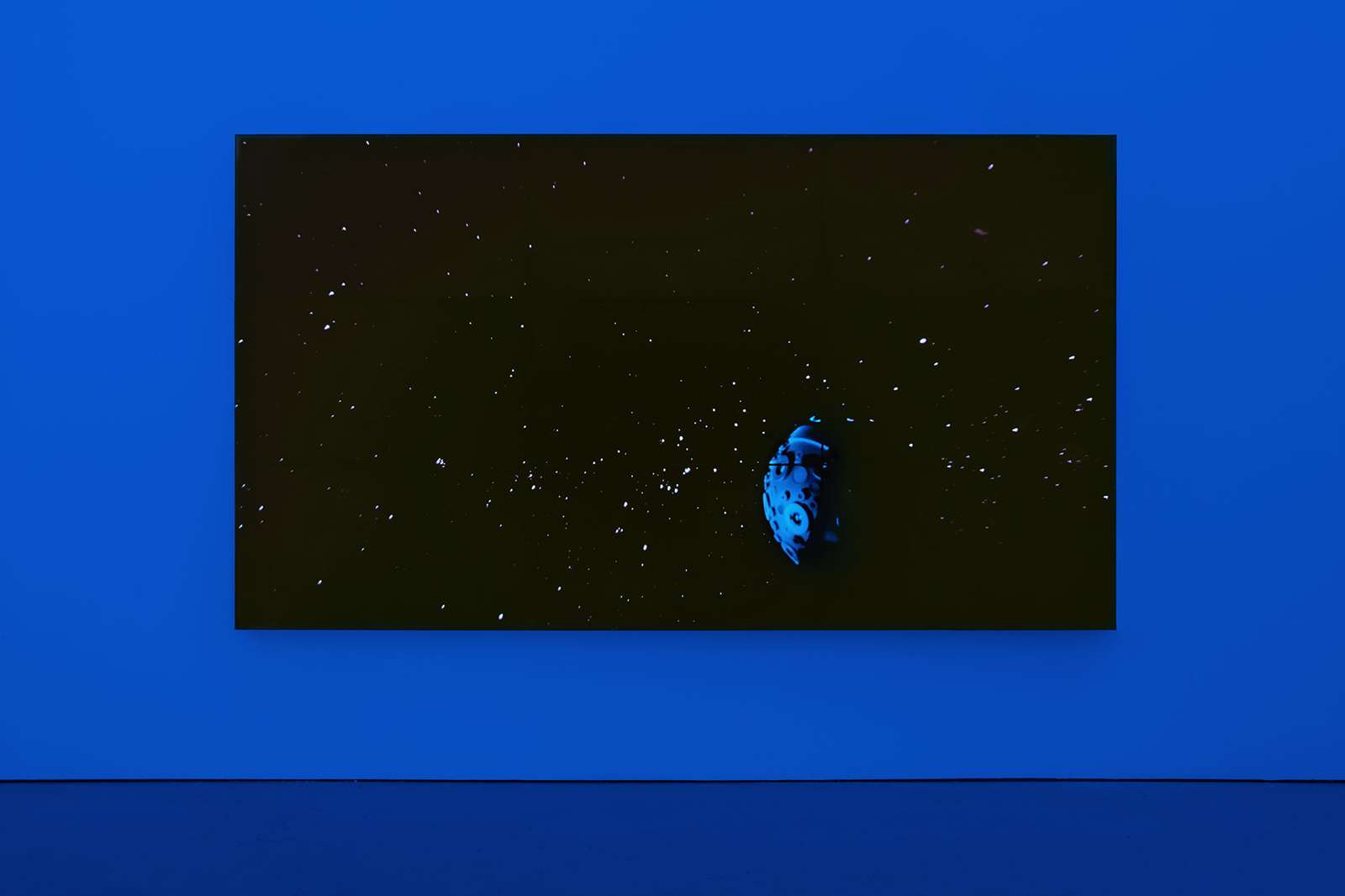 The Starry Messenger (2014) is a 9-monitor video installation by the artist Diana Thater. The artwork takes its title from Galileo Galilei’s groundbreaking astronomical treatise of 1610, SIdereus Nuncius (the Sidereal or Starry Messenger in Latin), the first published scientific work to make use of observations made through a telescope.

The video features a quiet reveal of the Milky Way from the perspective of a visitor to the planetarium inside the Griffith Observatory in Los Angeles. The stars are projected onto the domed, aluminum ceiling of the observatory by the Zeiss Star Projector. By including this powerful projector in her work, Thater highlights how the human experience of nature is often mediated through technology, from Galileo’s telescope to the Zeiss projector to the video wall on view, yet maintains its innate majesty. The cyclical nature of the star sequence, without clear beginning or end, diverges from the linear narratives humans often create to explain their place in the universe. In the age of Space X and Mars travel, this work will be at the center of a series of conversations around art, space, technology and the natural world.

About the artist: Since the early 1990s, Diana Thater has created pioneering film, video, and installation-based works. Her primary emphasis is on the tension between the natural environment and mediated reality, and by extension, between tamed and wild, and science and magic. Drawing on a wide variety of sources, including literature, animal behavior, mathematics, chess, and sociology, her evocative and sometimes near-abstract works interact with their surroundings to create an intricate relationship between time-based and spatial dimensions.

Born in 1962 in San Francisco, Thater studied Art History at New York University, before receiving her M.F.A. from the Art Center College of Design in Pasadena, California. Over the past decade, her work has been the subject of solo exhibitions at prominent institutions that include Museum of Contemporary Art Chicago (2017), the Los Angeles County Museum of Art (2016), and the Aspen Art Museum (2015). 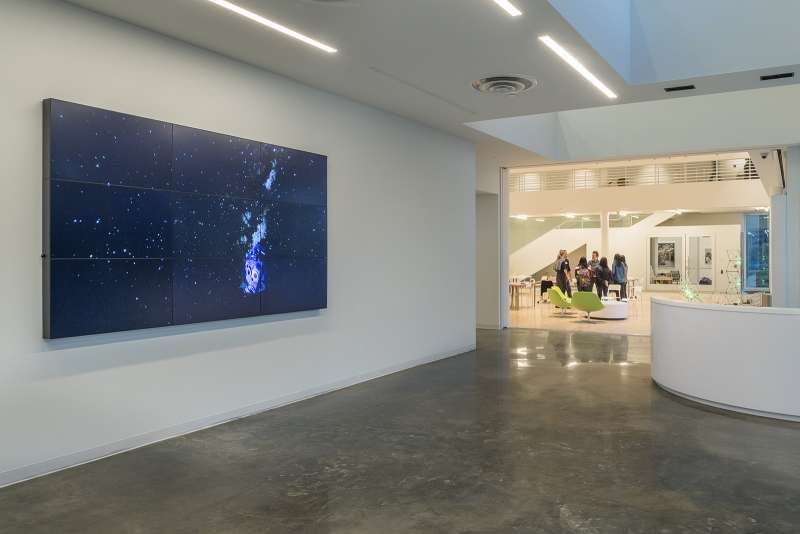 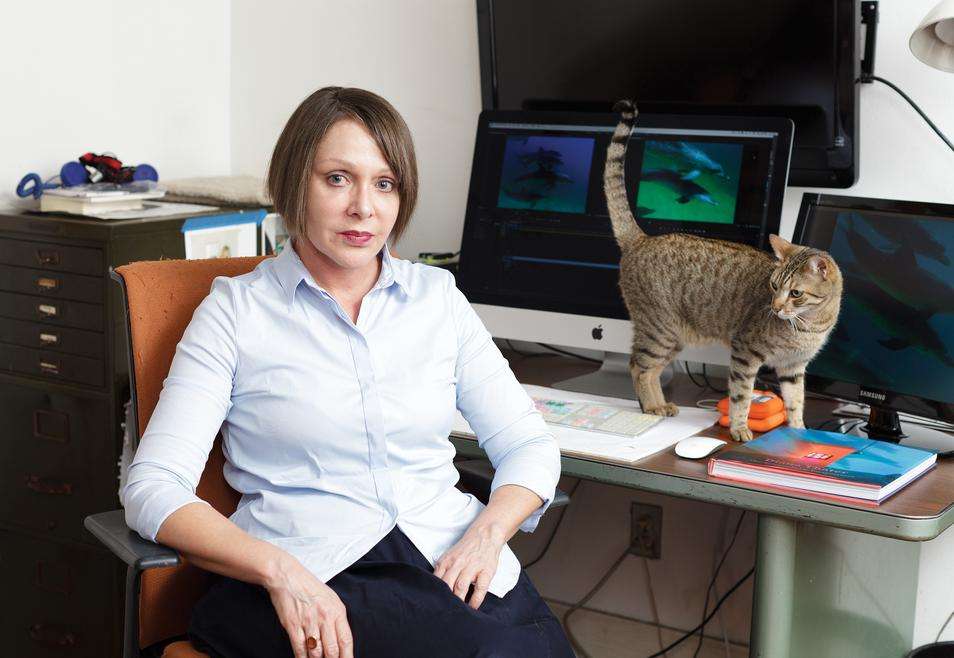