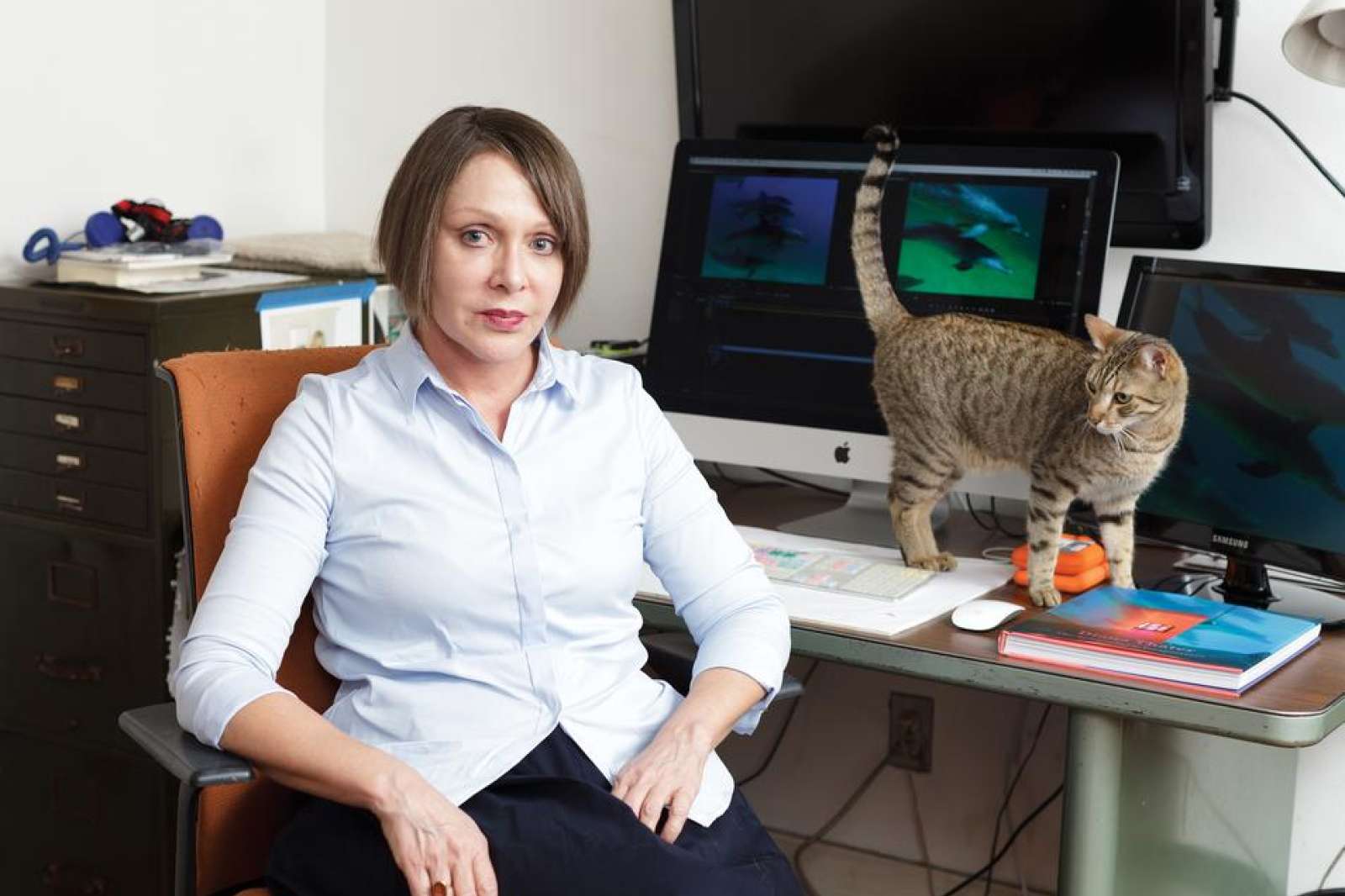 Since the early 1990s, Diana Thater has created pioneering film, video, and installation-based works. Her 9-monitor video installation The Starry Messenger (2014), on view at the Moody, is a quiet reveal of the Milky Way from the perspective of a visitor to the planetarium inside the Griffith Observatory in Los Angeles. Thater was joined in conversation with Dr. David Alexander, Professor of Physics and Astronomy and Director of the Rice Space Institute, whose primary area of research is solar astrophysics. Thater and Alexander will discuss perceptions of outer space and the role human understanding of the natural world plays in the age of commercial space travel.

Thater’s The Starry Messenger, takes its title from Galileo Galilei’s groundbreaking 1610 treatise Sidereus Nuncius. Filmed in the planetarium at the Griffith Observatory in Los Angeles, the work depicts the Milky Way as it would be seen from Santiago, Chile, where it is at its brightest and most visible. Thater says of the work, “I wanted to acknowledge in this work that we know the beauty of the stars through technology, that of Galileo’s telescope, as well as the star projector itself, which makes the wonders of the universe accessible to us all.” Her groundbreaking work was recently the subject of a major solo exhibition, Diana Thater: The Sympathetic Imagination, at the Los Angeles County Museum of Art in 2016.

Dr. Alexander is the author of The Sun, part of the Greenwood Press’s Guide to the Universe series; he currently chairs the Mauna Loa Solar Observatory User’s Committee.

The Artists in Dialogue series pairs artists with thinkers and creatives in other fields to promote interdisciplinary conversations through the arts. The series highlights the Moody’s commitment to creating collaborative works of all kinds and presenting innovative, transdisciplinary experiences.

This program is generously underwritten in memory of Anne Cox Koehler '75.