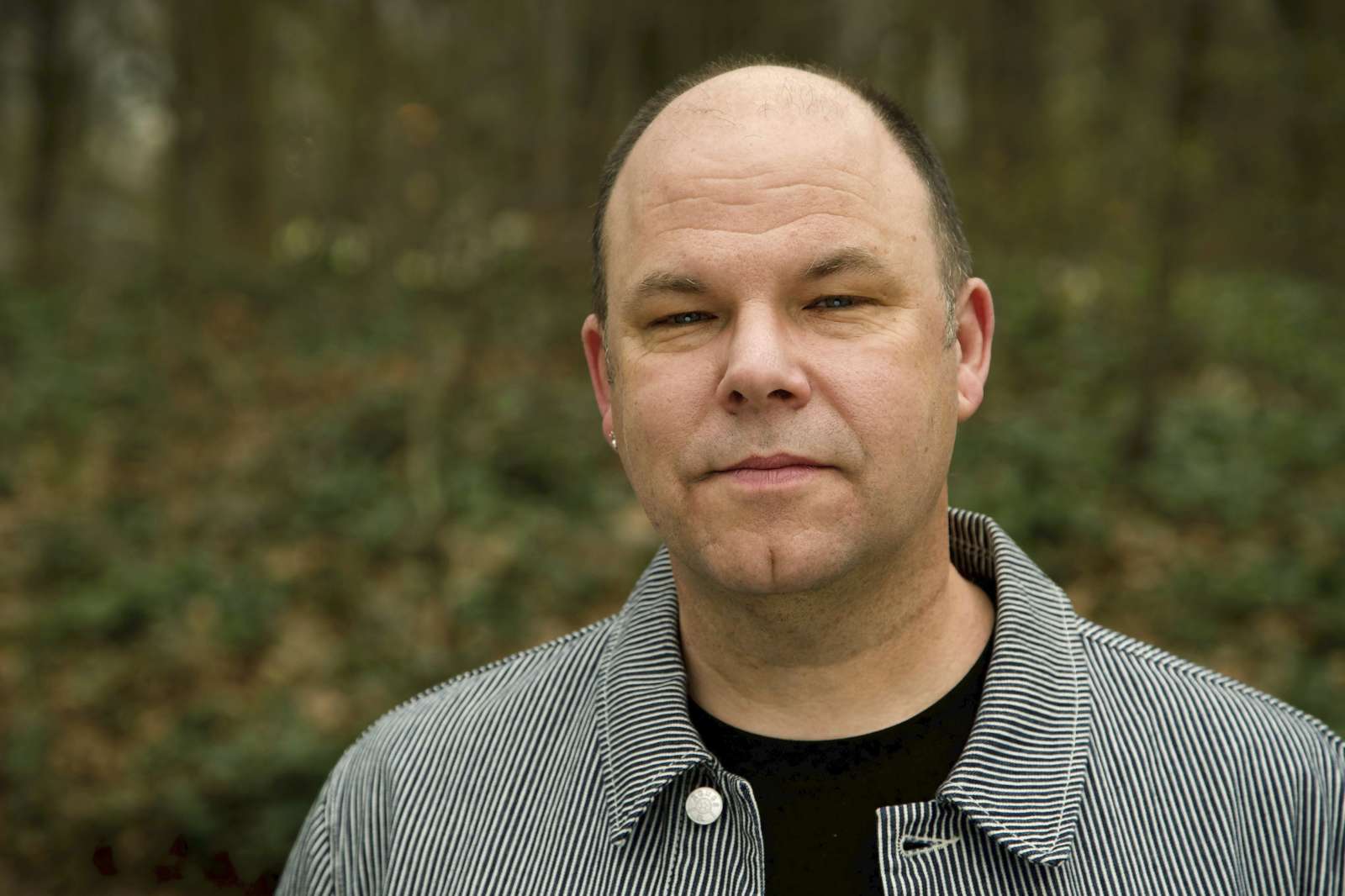 David Grubbs will present excerpts from his forthcoming book Good night the pleasure was ours;  and from previous work, Now that the audience is assembled, and The Voice in the Headphones. Join VADA for this reading and a discussion of the nexus of music and literature, including reflections on his ongoing collaboration with the poet Susan Howe.

Grubbs is a professor of music at Brooklyn College and The Graduate Center, CUNY. At Brooklyn College, he also teaches in the MFA programs in Performance and Interactive Media Arts (PIMA) and Creative Writing. Grubbs has released fourteen solo albums and appeared on more than 200 releases. In 2000, his The Spectrum Between (Drag City) was named “Album of the Year” in the London Sunday Times. He is known for his ongoing cross-disciplinary collaborations with poet Susan Howe and visual artists Anthony McCall and Angela Bulloch, and his work has been presented at, among other venues, the Solomon R. Guggenheim Museum, MoMA, the Tate Modern, and the Centre Pompidou.