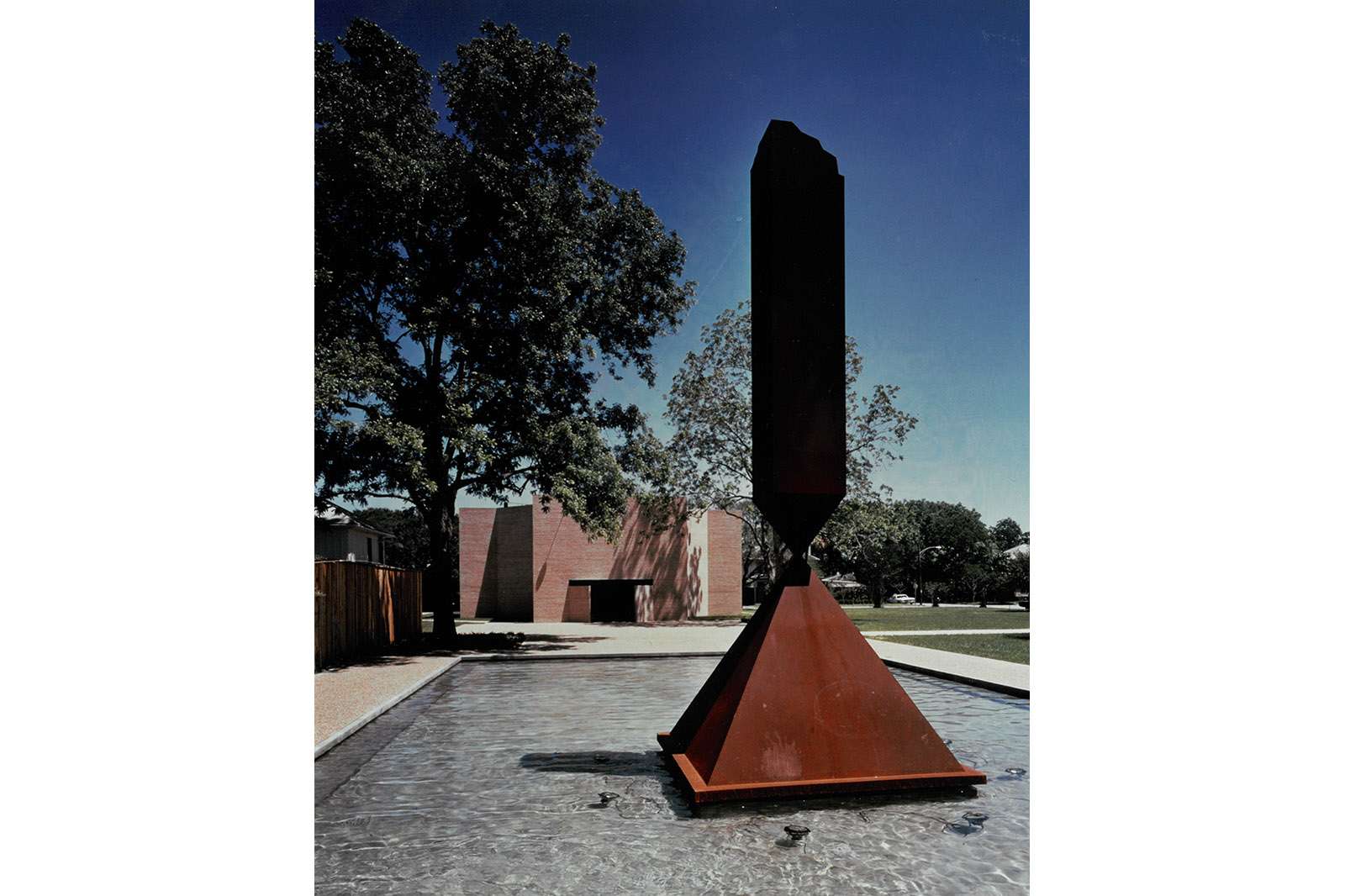 Filming the Rothko Chapel: A Conversation with Francois de Menil and David Leslie

This special event coincides with the virtual screening of the short version of Francois de Menil's documentary "The Rothko Chapel" (1972), including an interview with Dominique and John de Menil, the founders of the Rothko Chapel. The screening will be followed by a conversation between Francois de Menil, renowned architect and son of Dominique and John de Menil, and David Leslie, Executive Director of the Rothko Chapel, moderated by Frauke V. Josenhans, Associate Curator at the Moody Center for the Arts. The discussion will be centered on the challenges of filming the non-denominational space, and both speakers will evoke the emotional and transcendental power of the Chapel as well as its humanistic vocation.