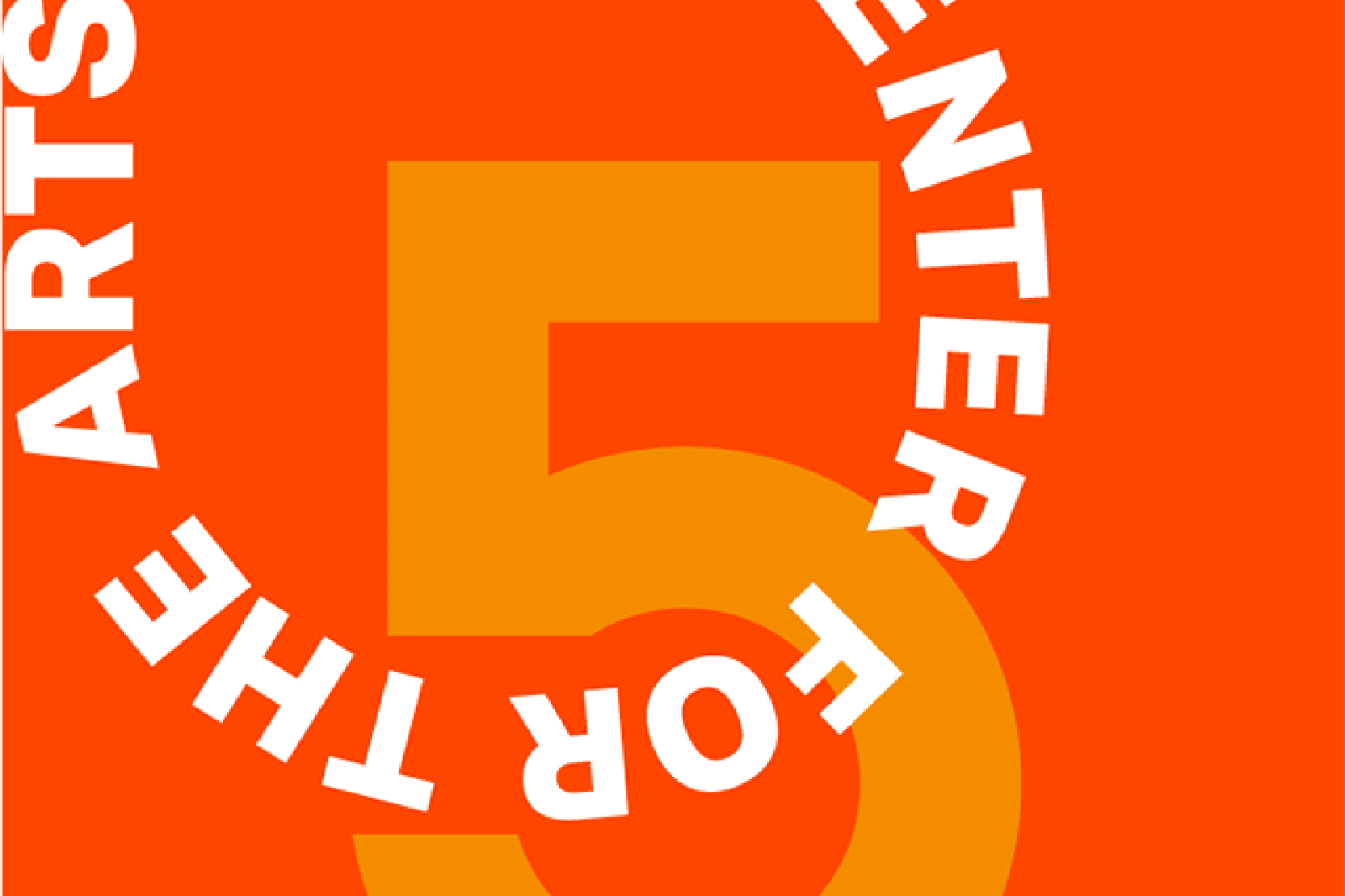 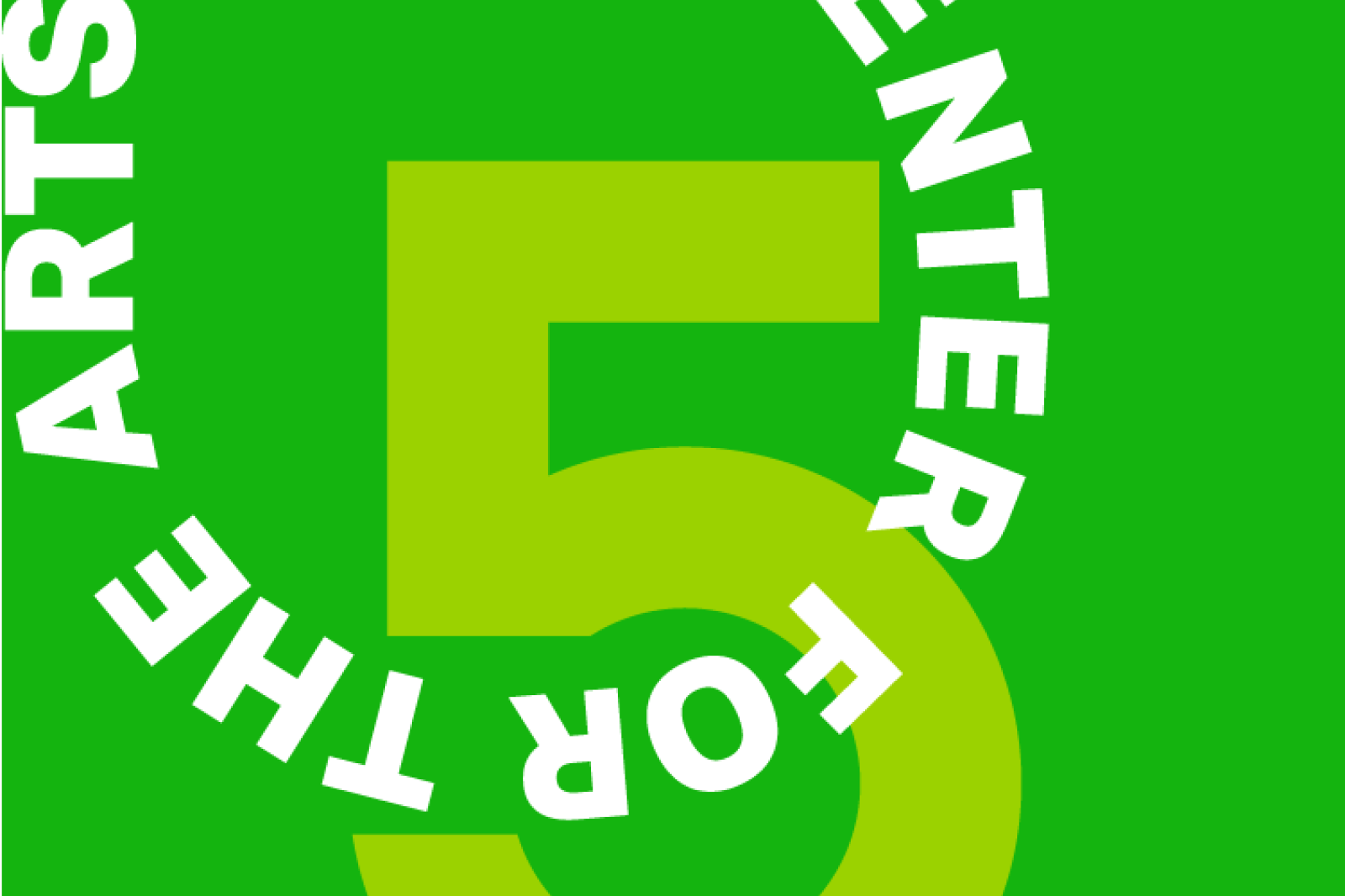 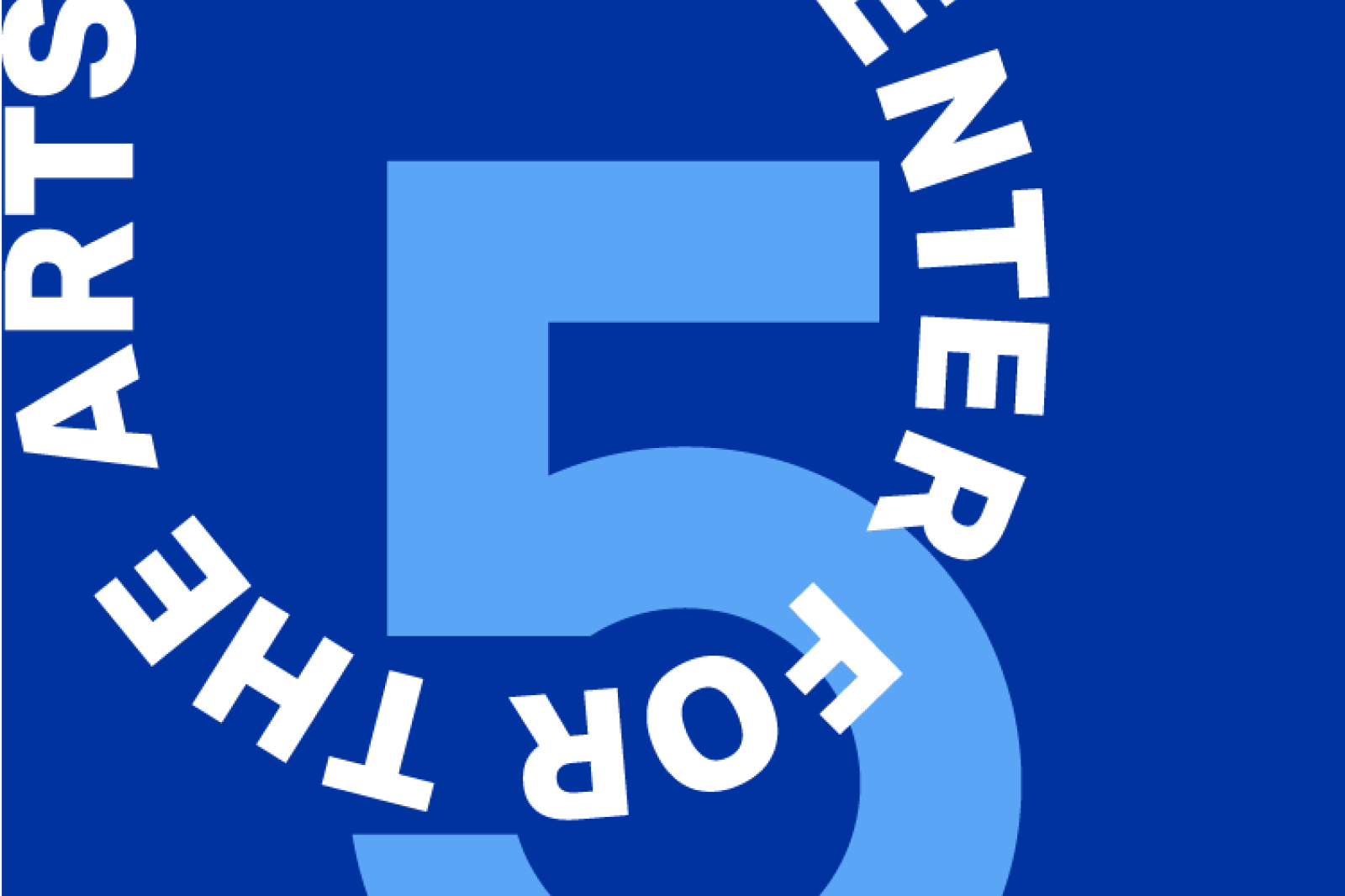 The Moody Celebrates 5 Years of Transformative Encounters with the Arts

Through its exciting 2022 exhibition and program schedule, the Moody is celebrating the fifth anniversary of its opening at Rice University. This milestone year features events that illuminate the Moody's mission to support collaborations among local and international artists, scholars in diverse disciplines, and the community on and off campus. Several of this year's programs will honor another architectural icon on campus, the James Turrell Twilight Epiphany Skyspace at the Suzanne Deal Booth Centennial Pavilion, which is marking a decade in 2022. Together, these landmark occasions demonstrate the university's investment in the arts as a catalyst for creative leadership and community engagement.

In keeping with its mission to foster interdisciplinary conversations through the arts, the Moody will mount three new exhibitions over the course of this year: Soundwaves, a group show highlighting the generative intersection between art and music, with major installations by Anri Sala, Jorinde Voigt, and Spencer Finch, among others; a solo presentation addressing themes of race, gender, and cultural identity by cross-disciplinary artist Baseera Khan; and Urban Impressions, a multi-site project exploring concepts of the de-centered modern city, featuring works by Julie Mehretu and Tiffany Chung, among others. Additionally, the Leslie and Brad Bucher Artist-in-Residence for spring and fall 2022 will be Leslie Hewitt and Robin Rhode, respectively.

As an experimental laboratory for music and dance, the Moody will present several original works in its Lois Chiles Studio Theater. These events include a chamber opera about the life of Hilma af Klint by composer Daniel Zlatkin; a performance by the Brooklyn-based ensemble The Knights, featuring Syrian composer and clarinetist Kinan Azmeh, as a part of the environmental action-centered Ocean Music Project; Jazz and Protest, a performative history by Tierney Malone; and Bonnie and Clyde, an immersive dance theater work created by Annie Arnoult’s Open Dance Project.

Additional performances will take place in the galleries as a part of the Moody’s signature Dimensions Variable program. In February, conductor Jerry Hou will lead a performative response to Anri Sala’s installation The Last Resort, and in April, Diné artist Raven Chacon will lead a community-based ensemble performing his graphic score American Ledger, No. 1, which will be hanging from the exterior of the building through the spring season; and Nevin Aladağ’s Resonator (Percussion) and Body Instruments will be brought to life through a dance and percussion performance.

As the steward of public art on Rice’s campus, the Moody will celebrate the creative interventions that the James Turrell Twilight Epiphany Skyspace has inspired over the past decade by commissioning two new works: a musical composition by electroacoustic composer Elainie Lillios and an original dance by choreographer Karole Armitage. Both works will be the first responses to Turrell’s Skyspace at Rice created by women artists.

Together, these dynamic programs reflect the Moody's dedication to bridging the divide between disciplines and between the campus and the community.