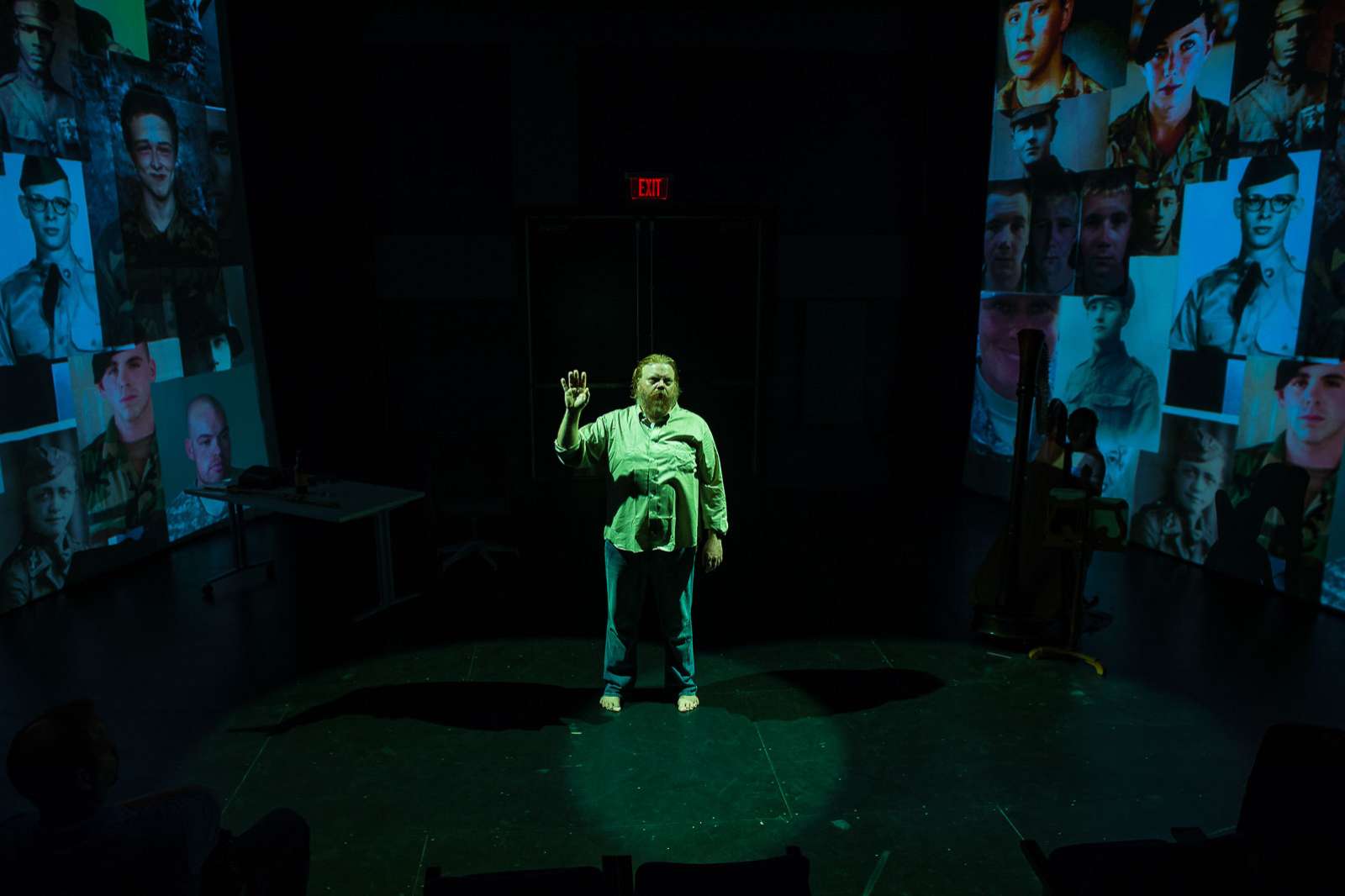 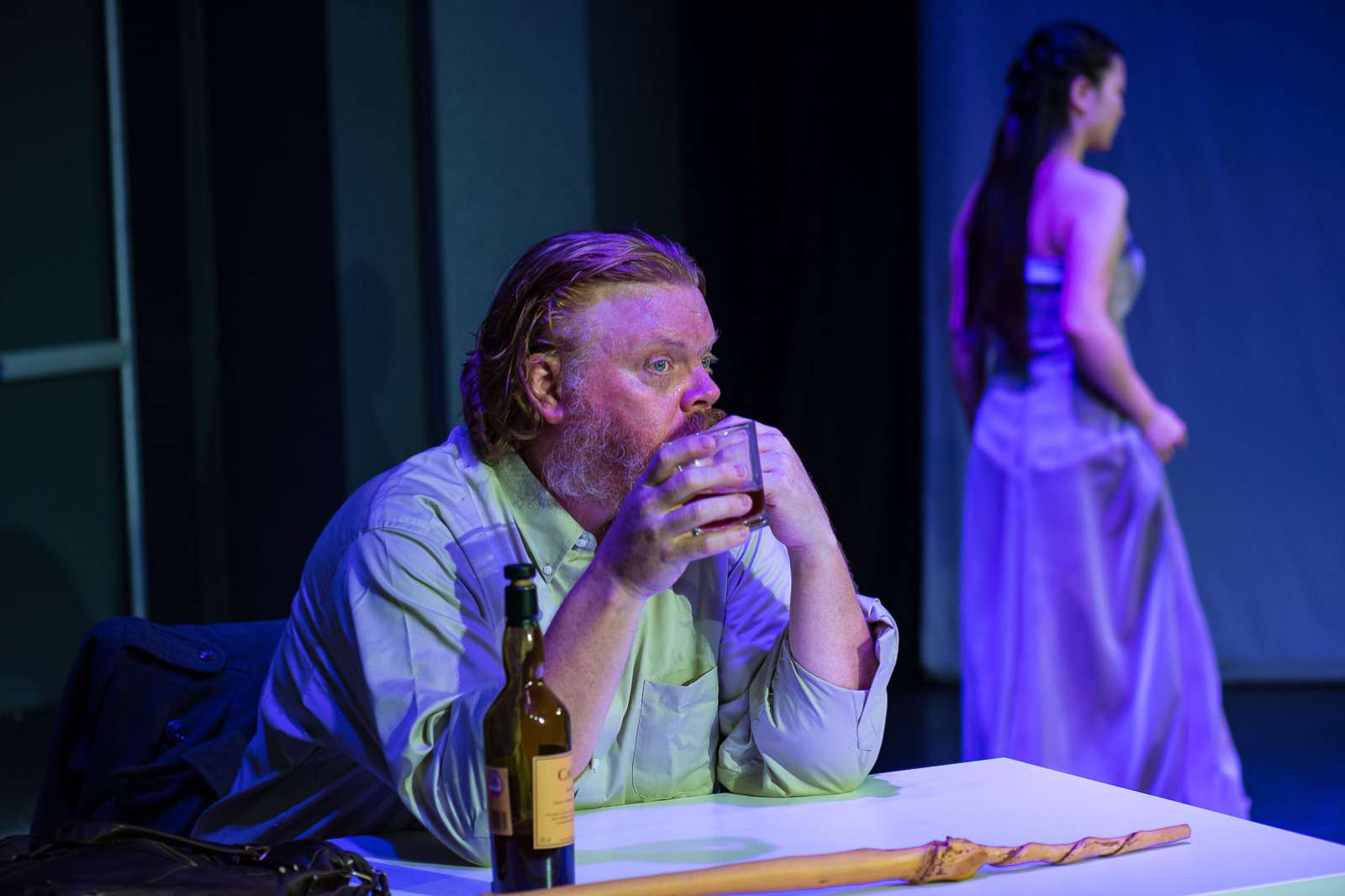 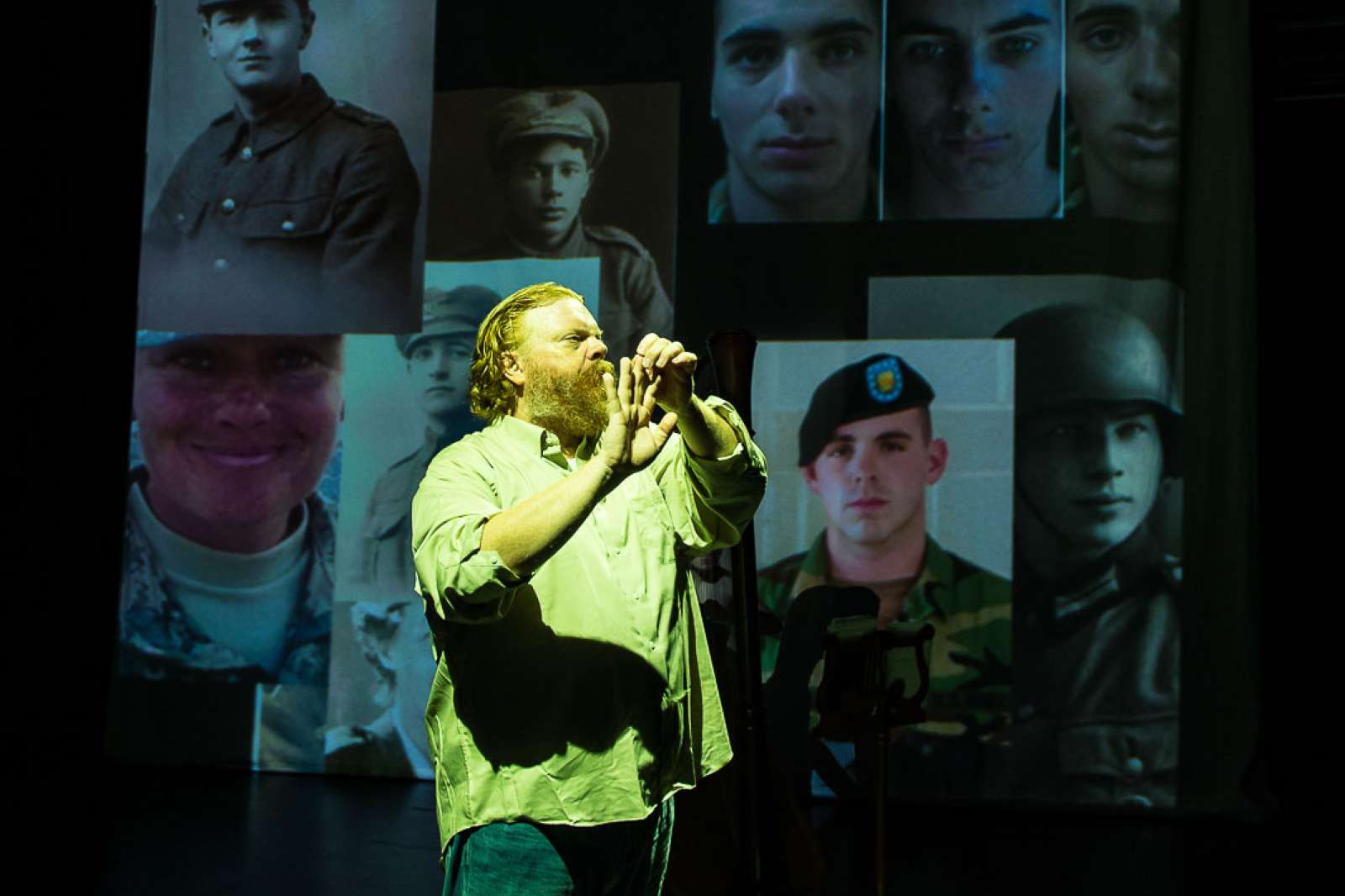 An Iliad is a reimagining of Homer’s classic for the modern world. Leon Ingulsrud of NYC’s SITI Company played The Poet, an ageless wanderer who is doomed to retell the story of Achilles’ rage and his confrontation with Hector again and again, until the world finally understands. The play wrestles with the horrors – and the seductive appeal – of war in a way that is both timeless and current. This production was a Houston premiere and featured original music by Shepherd School composer Ben Morris and direction by Rice alumnus Rob Kimbro. 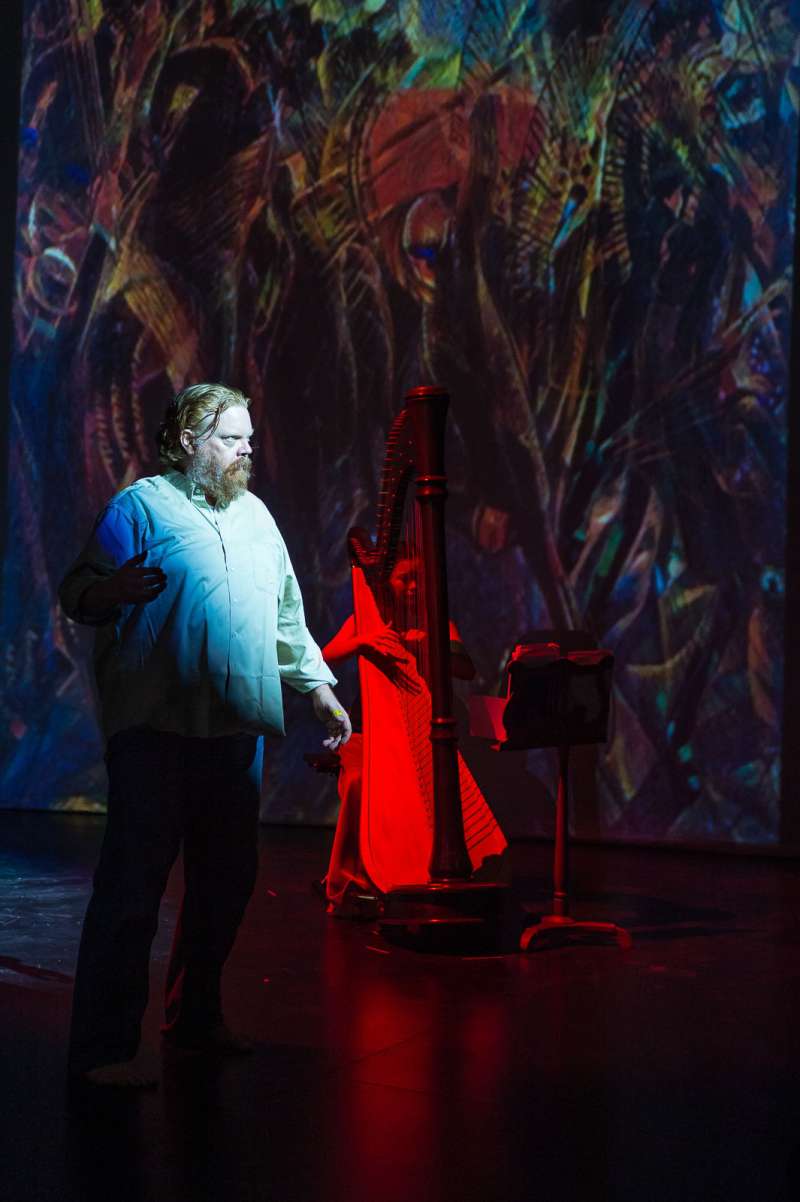 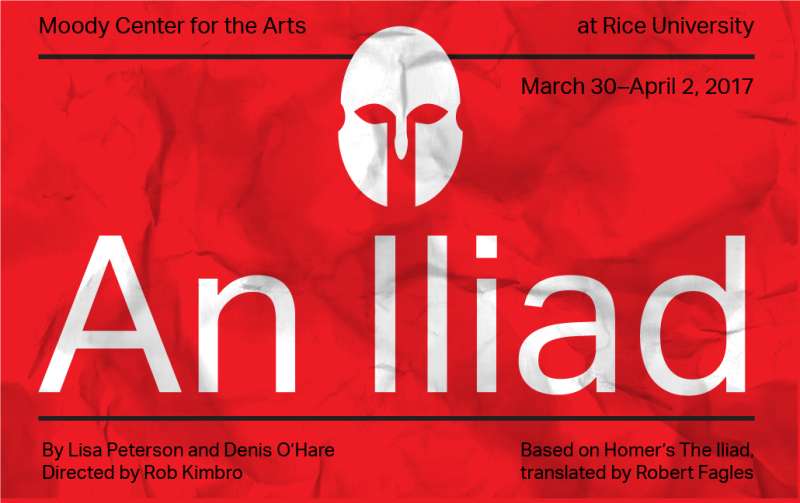