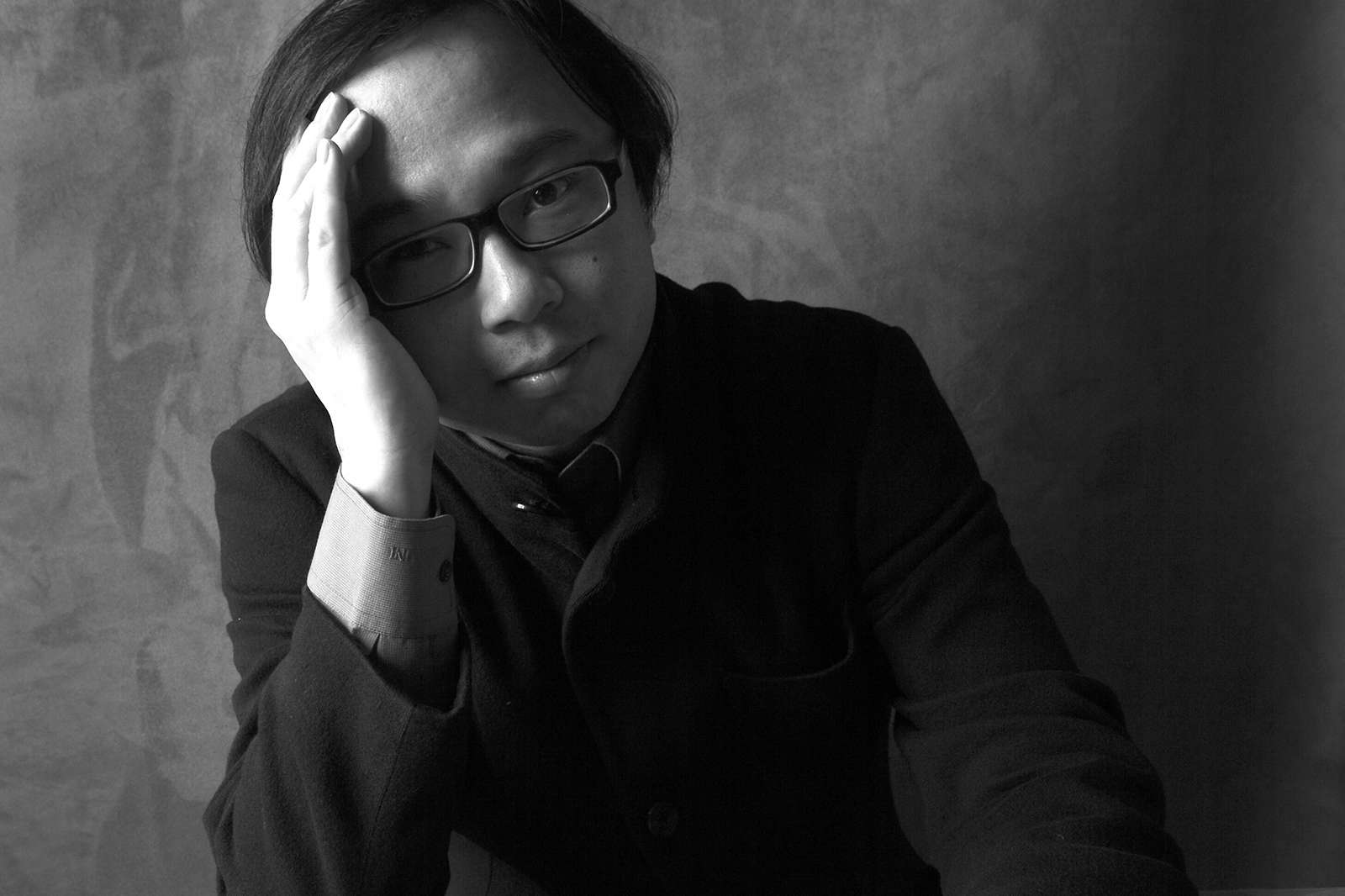 Experience the award-winning virtual reality film, Samsāra, and speak with the director and artist Hsin-Chien Huang (remote) about how VR can promote a spiritual evolution via immersive experiences grounded in building empathy.  Huang's talk and Q&A will begin at 7:30 p.m. Attendees will have an opportunity to see the film before and after, please note headsets are limited and the film runs for 24 minutes.

Samsāra, a virtual narrative by Hsin-Chien Huang, begins in the near future when the Earth's resources have depleted due to human greed. Fighting for natural resources leads to catastrophic wars and global destruction forcing the remaining population to leave Earth and find a new home. Will this long quest for a new home be a loop in space and time? Without spiritual evolution, is progress and evolution nothing more than a Möbius strip that leads nowhere? Using the concept of embodied cognition, Samsāra uses virtual reality and interactivity to create the experience of transforming one's body into different beings while promoting empathy and a holistic view of our shared existence.

Samsāra is a joint presentation of Rice Electroacoustic Music Labs at the Shepherd School of Music and Moody Center for the Arts with additional support from the Taiwan Academy in Houston, an arm of the Taiwan Ministry of Culture.