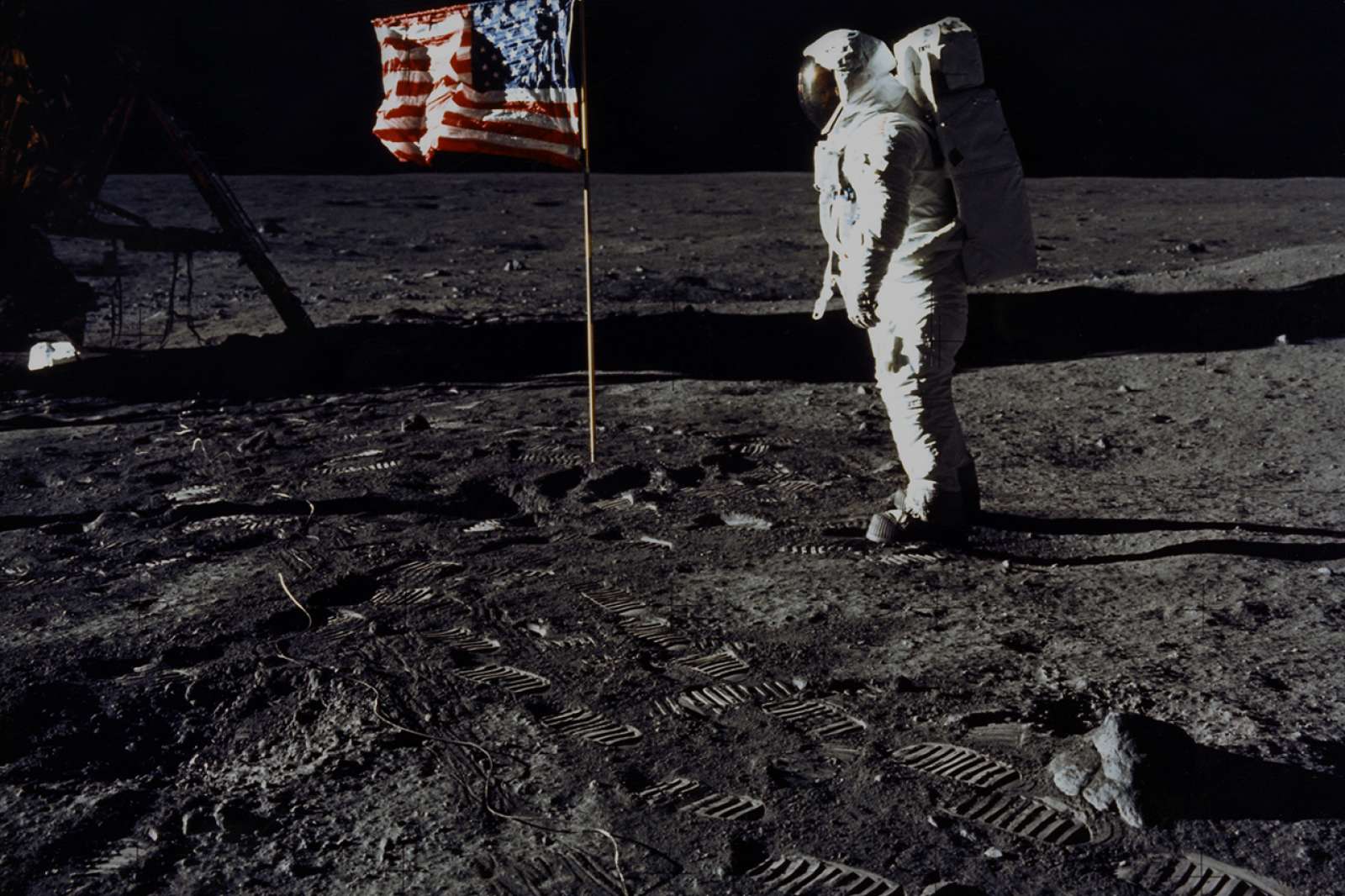 In collaboration with the Houston Cinema Arts Society, the Moody co-presents Al Reinert’s documentary For All Mankind (1989). The film covers the nine crewed Apollo missions, with narration from 13 of the 24 astronauts involved, as one single mission. Forty years after the first moon landing, it remains the most radical, visually dazzling work of cinema yet made about the Apollo missions, and especially Apollo 11. With a score from Brian Eno and made from NASA's own infinite film archive and documentation.

The Moody galleries will remain open past normal hours from 5:30-7:30pm so film attendees can experience Moon Shot, an exhibition of artworks responding to the moon landing by a selection of innovative artists active from 1969 to the present.